Rebecca Dale – Requiem for My Mother

This image appears in the gallery:
14 beautiful pieces of classical music for Mother’s Day 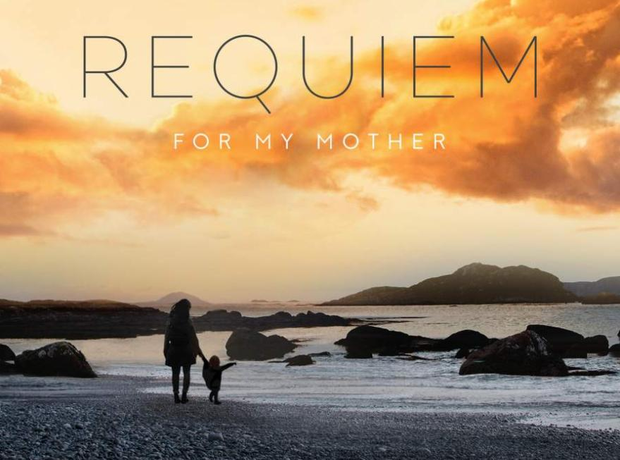 4. Rebecca Dale – Requiem for My Mother

Rebecca Dale became the first female composer to sign to Decca in 2018 and later that year her debut album was released on the label. The centrepiece of the recording was her Materna Requiem – Requiem for My Mother. The work is a tribute to the composer’s mother, who died in 2010. Rebecca said of the work: “The Requiem is a very personal piece to me, and it uses melodies I wrote when I was a child so you could say I’ve been working on it for most of my life! When I first wrote the Requiem I did