RIP Rod Temperton: this chord progression from 'Thriller' is a moment of pure musical genius 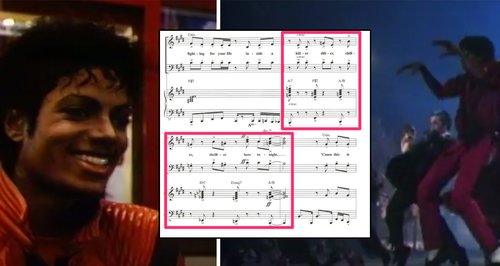 The songwriter Rod Temperton provided hits for a whole host of musical legends, but one of his biggest hits also happens to be one of the cleverest - just have a listen to this superb chord progression.

There’s much to marvel at in Temperton’s riffs and presentation (that bass line is so sharp you could stub your toe on it), but there’s a magical chord progression close to the end of ‘Thriller’ that elevates it to genius levels - here’s how it works.

When you finally experience the progression, you already feel as if you know it because Temperton cannily drops in an embryonic version of it early on - right after the first chorus: 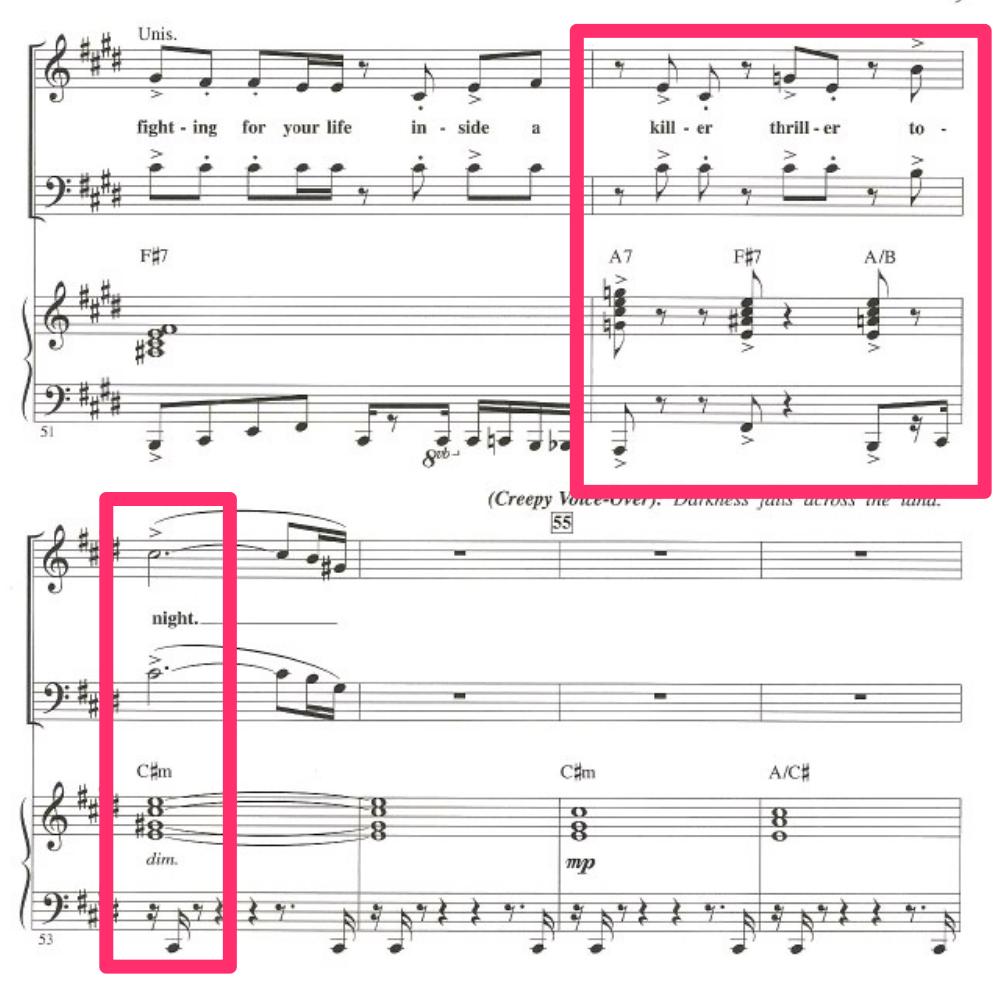 Those three stabbing chords on the A7, F sharp and A/B chords set up what we’re going to hear later, which is this: 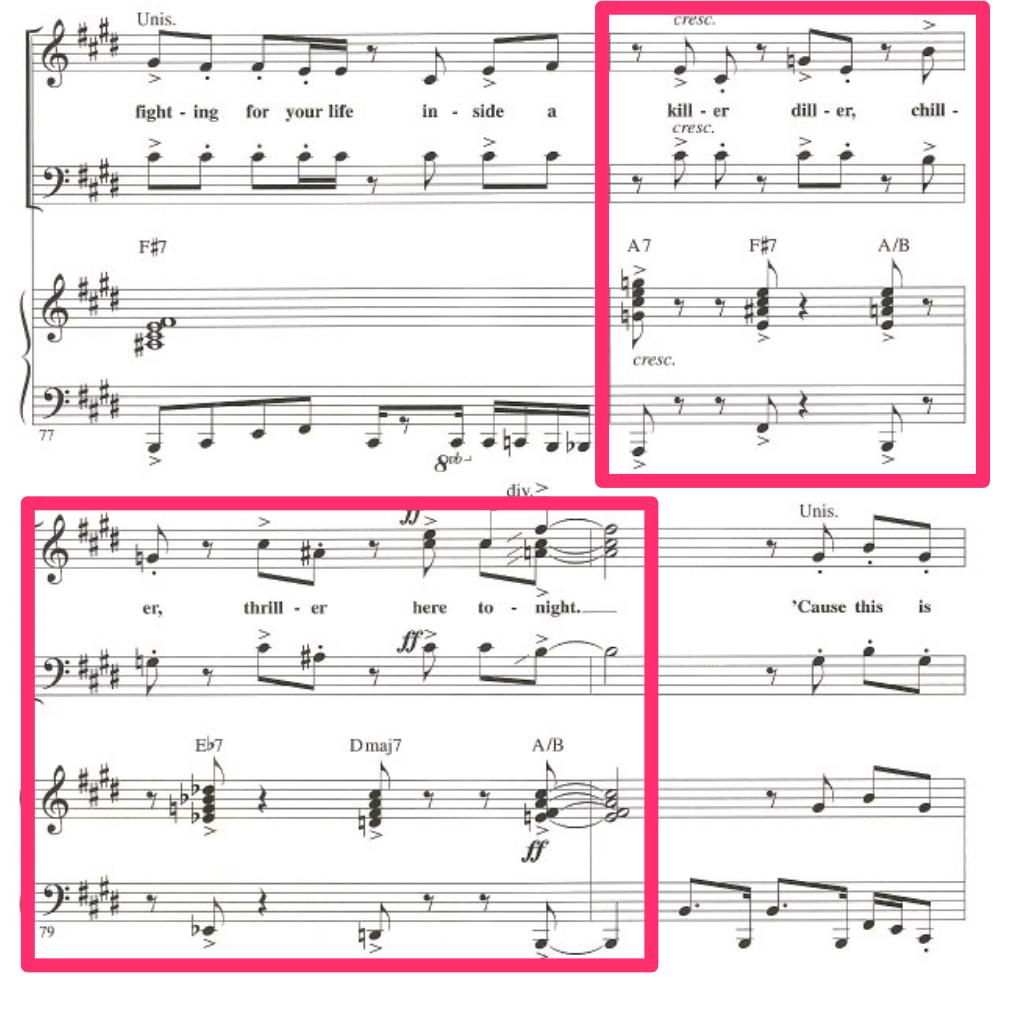 But for the reiteration, the chord progression is longer, harder, louder and more elaborate, taking in ever more exotic tonal locations. Basically, infinitely more satisfying than if it had just turned up out of the blue.