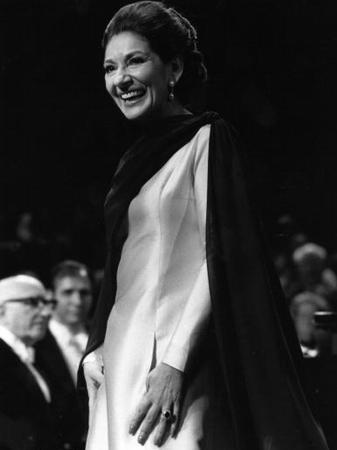 Callas staged a series of joint recitals in Europe in 1973 and in the U.S., South Korea, and Japan in 1974 with the tenor Giuseppe Di Stefano. Critically, this was a musical disaster owing to both performers' worn-out voices. However, the tour was an enormous popular success. Audiences thronged to hear the two performers, who had so often appeared together in their prime.