Cats listen to 'Music for Cats' album - and give their verdict 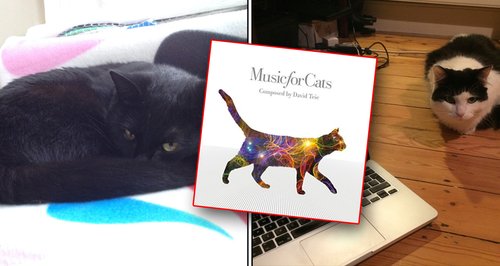 Music for Cats is the first album not intended for human consumption ever released by a major record label. So we tried it out on the target audience.

Developed by David Teie, a cellist and music researcher based at the University of Maryland, Music For Cats interweaves feline-friendly sounds with their natural vocalisations in compositions matched to the frequency range that cats’ hearing is attuned to. The music was the subject of a scientific study by the University of Wisconsin, which confirmed that “cats showed a significant preference for and interest in species-appropriate music”.

From a human’s point of view listening to Music for Cats is a bit like curling up under a duvet with a biggest, fluffiest, friendliest feline you have ever met. Composer David Teie is a cat-loving cellist, so unsurprisingly, the main musical motifs are low strings and cat purrs.

But really it doesn’t matter what humans think; this album specifically targets the UK’s nine million cats and it will stand or fall on their opinion. So we’ve taken a representative sample of two cats and played the album to them. What did they think of Music for Cats? 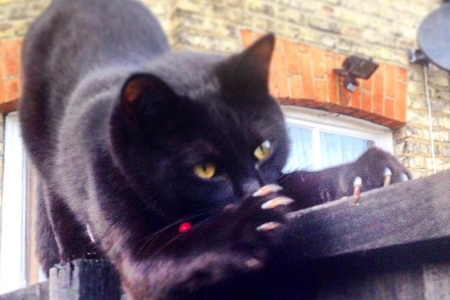 This two-year-old short-haired moggy isn’t a huge music fan. He prefers running around outside, chasing squirrels and birds - and hanging out with the local fox. When he does venture inside, he shows his preference for the outdoors by favouring nature documentaries rather than music. For example:

But what does Indy think of Music for Cats? Track 1 (Lolo’s Air) comes and goes with little reaction. Indy is inscrutable at the best of times and you do wonder if he has even noticed he’s supposed to be reviewing a game-changing album.

However, there is more appreciation for ‘Katey Moss Catwalk’, particularly the appearance of a fine baritone purr. The introduction of a delicate pizzicato cello passage elicits a vigorous grooming session, a sign that Indy is settling down for an extended listening session.

Two tracks in and Indy is entering a state of deep bliss, a condition only enhanced by the central heating switching on. Indy moves the few feet from his chair to his radiator platform, where he curls up for the duration of Music for Cats, which he finds goes particularly well with an extended combing session. The verdict? Five stars from this newly mellow moggy.

This two-year-old explosion in a fluff factory is a noisy, boistrous and inquisitive court jester. Wilson maintains the strong belief that all attention should be on him, and will shout if ignored: 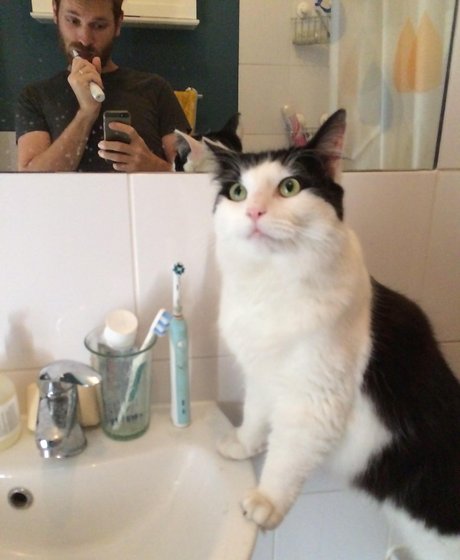 This is what happened when he tried a Mahler Symphony some time back:

We have moved on to no. 4. Not a popular choice in the room. #mahlerthon pic.twitter.com/jAhANqi8xN

Basically, he is not interested in music as a calming influence. But as soon as Music For Cats starts, a transformation takes place. He no longer sprints from one end of the flat to the other; he now appears to be completely pacified. This is what happened when we put the first track on:

So it worked! And then it continued to work:

As the tracks wore on, he began reacting to the chirrups of synthesized bird noise, the higher-pitched string lines and the omnipresent purring. He seemed weirdly relaxed all the way through.

But then, finally, after a pretty commendable effort, he gave up

Music for Cats by David Teie is out on Universal now.