John Williams will make his first UK appearance in 22 years this October, when he conducts the London Symphony Orchestra at the Royal Albert Hall.

The concert, which will take place on Friday 26 October, celebrates the composer’s 60 years in movies and will be part of the hall’s Films in Concert season which includes screenings of films with their scores performed live by an orchestra.

Five films with John Williams scores will be presented with live scores this season, including Jurassic Park, Home Alone and Star Wars: A New Hope.

“It is an extraordinary honour to welcome the legendary John Williams – the most celebrated, acclaimed and beloved film composer of all time – to take centre-stage in this year-long celebration of his work.

“His music has been the soundtrack not just to our favourite films, but to our lives, and this rare performance with the London Symphony Orchestra promises to be one of those special nights in our history: a unique chance to see a genius in the flesh, presenting unforgettable highlights from his incomparable career.” 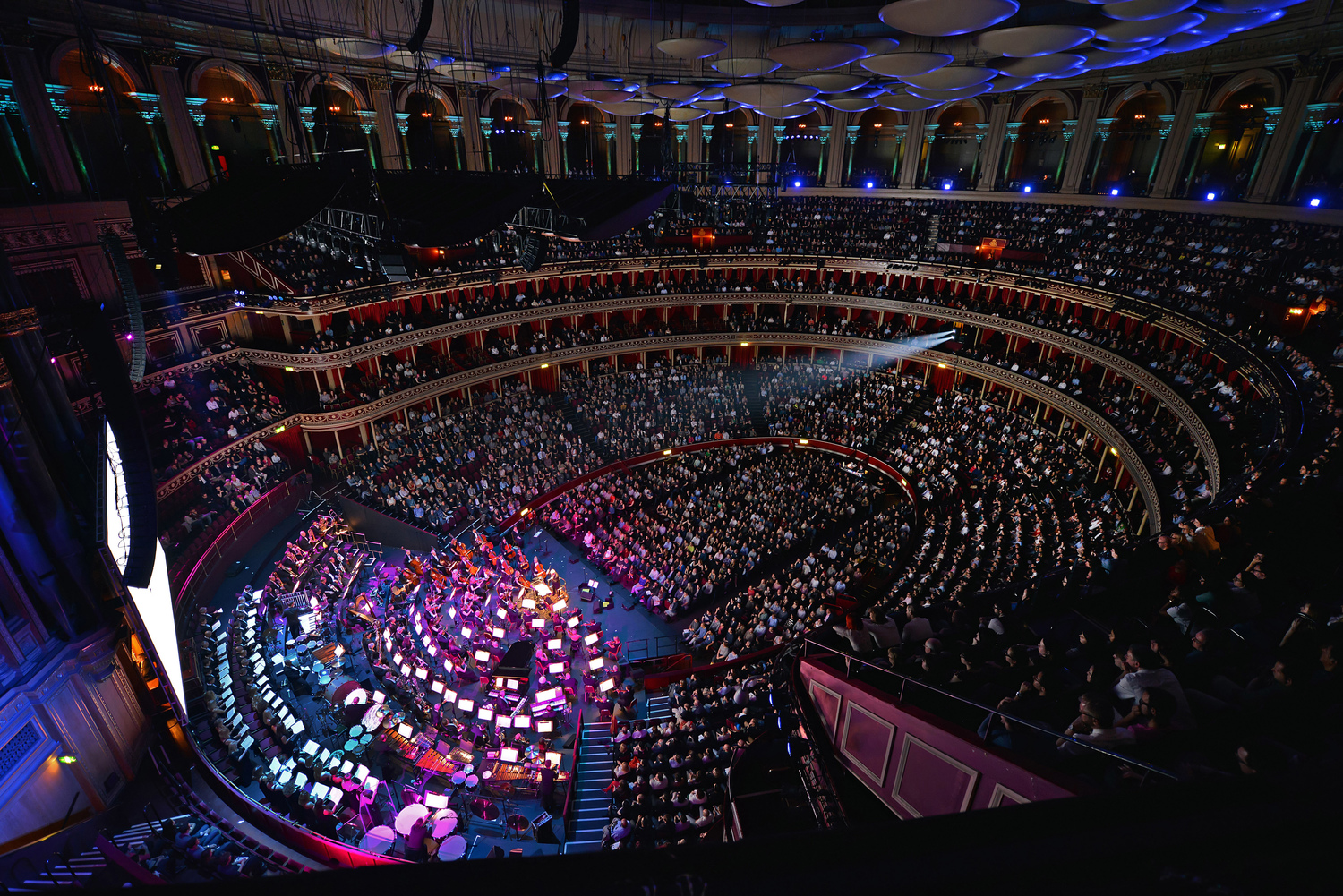 The Royal Albert Hall set up for an orchestral screening

John Williams’ relationship with the London Symphony Orchestra stretches back to 1977, when the orchestra recorded the composer’s score to Star Wars: A New Hope.

The concert also marks the 40th anniversary of Williams’ first appearance with the LSO, a concert which also took place in the Royal Albert Hall.

Other highlights of the Films in Concert programme include orchestral screenings of Amadeus, with the live score performed by the Academy of St Martin in the Fields and Philharmonia Chorus, and a screening of Gladiator with live music performed by Lisa Gerrard, the Royal Philharmonic Concert Orchestra and London Orchestra.

To find out more visit the Royal Albert Hall website.