If you can work out this weird Renaissance musical notation, you’re definitely a musical genius 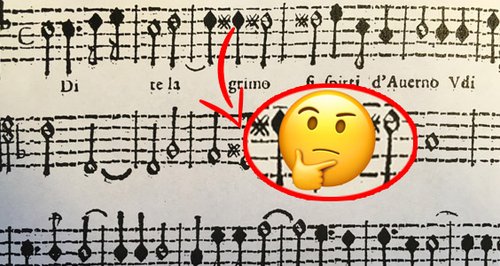 Sure – you’re a total whizz at music theory. But do you have any idea what this odd-looking Renaissance musical notation is?

If you’re a connoisseur of modern music theory, you’ll know that a ‘x’ symbol before a note denotes a double sharp. So, if you see a ‘x’ marked before a ‘G’, you should play the note as a G double-sharp (equivalent to an ‘A’). 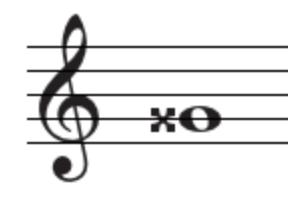 But it seems the ‘x’ probably had a slightly different meaning in Renaissance music theory. It looked like this: 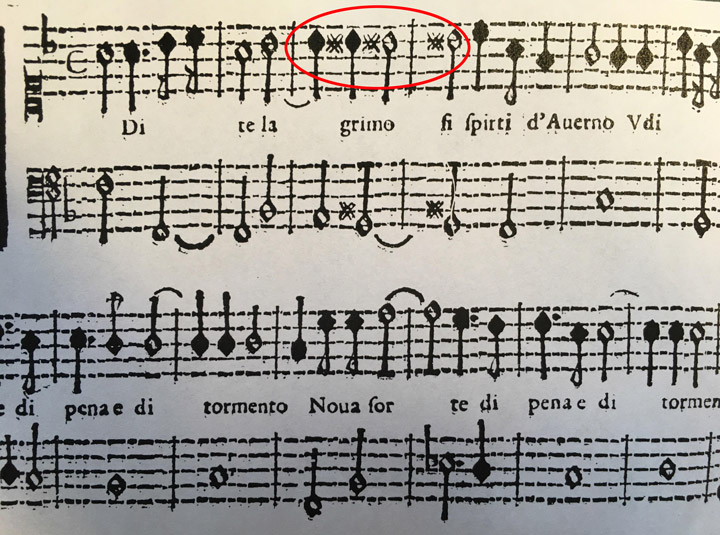 Its meaning has been frantically debated by the Reddit and Tumblr spheres.

Could the mystery symbol be a ‘musica ficta’, a term used in medieval and Renaissance music theory to describe accidentals? Could it be an outdated ‘natural’ symbol? Or could it be an accent, unusually placed to the side, rather than above the note?

In the end, music geeks concluded that the ‘x’ is an old way of denoting a ‘sharp’ accidental:

Do you think it means something else? Get in touch with us here!