The 10 worst things about playing the french horn

You just blow through it right, why are you making such a fuss about it? WRONG. Horn players of the world, we're finally recognising you for what you are: real-life heroes of the orchestra… albeit heroes covered in spit.

1. No one realises how hard it is

- no horn player ever 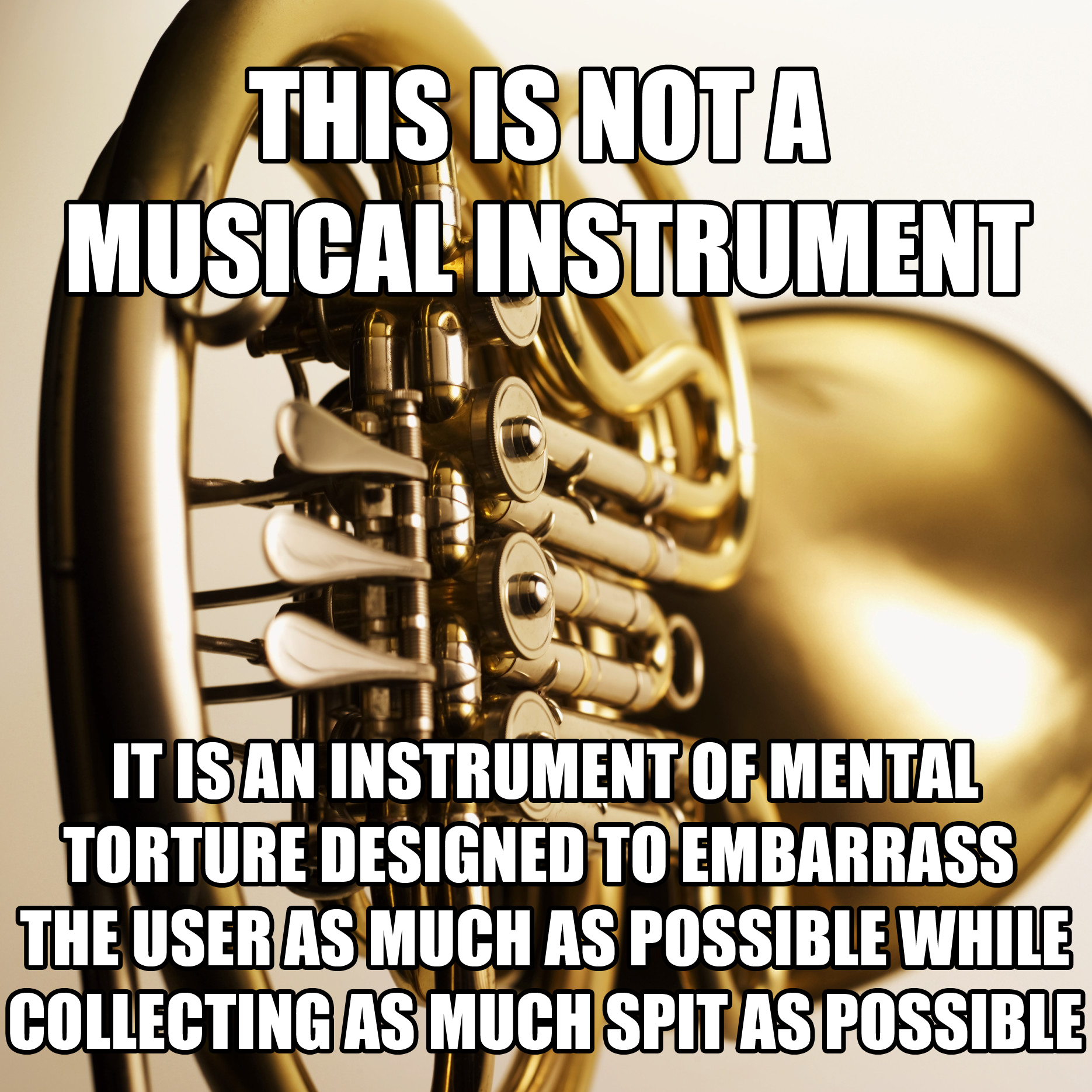 Those two words will become the thing that haunts your days and appears in your nightmares.

The French horn may look like a musical instrument but it's actually a vessel specifically designed to capture the maximum amount of moisture. We know. It's gross.

Good job WE ALWAYS BRING A BOOK TO REHEARSAL. 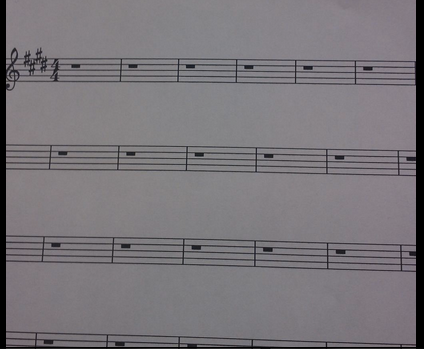 5. Being told to play pianissimo

Why must you do this to us, orchestra gods?

LOOK AT US LAUGHING.

9. Getting water in it

And spending half a rehearsal trying to locate that drop of water in 15 miles of piping. 10. Realising your lips are the most toned part of your body

But we wouldn't change it because which other instrument gets to play things as epic as this:

We love you Wagner.