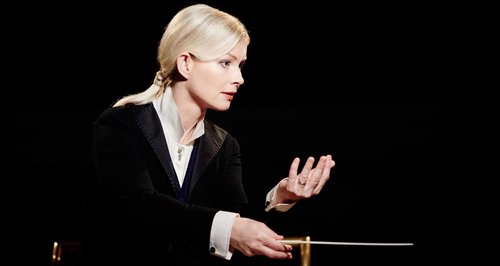 You may have heard that some conductors are now women. Should they be? We're settling the question once and for all… 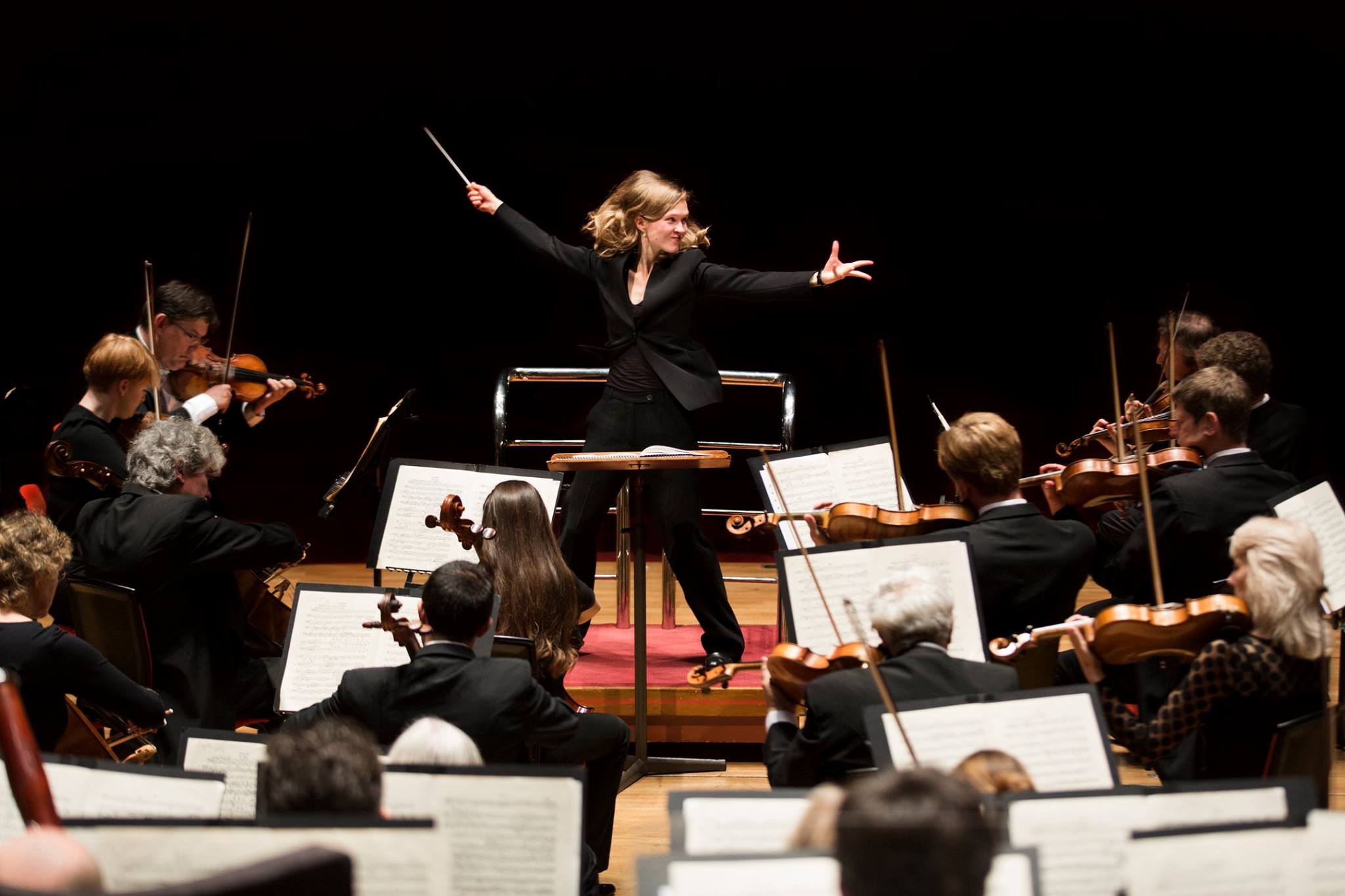 Their lady brains get confused when counting to 8

Simone Young does not have time for this. 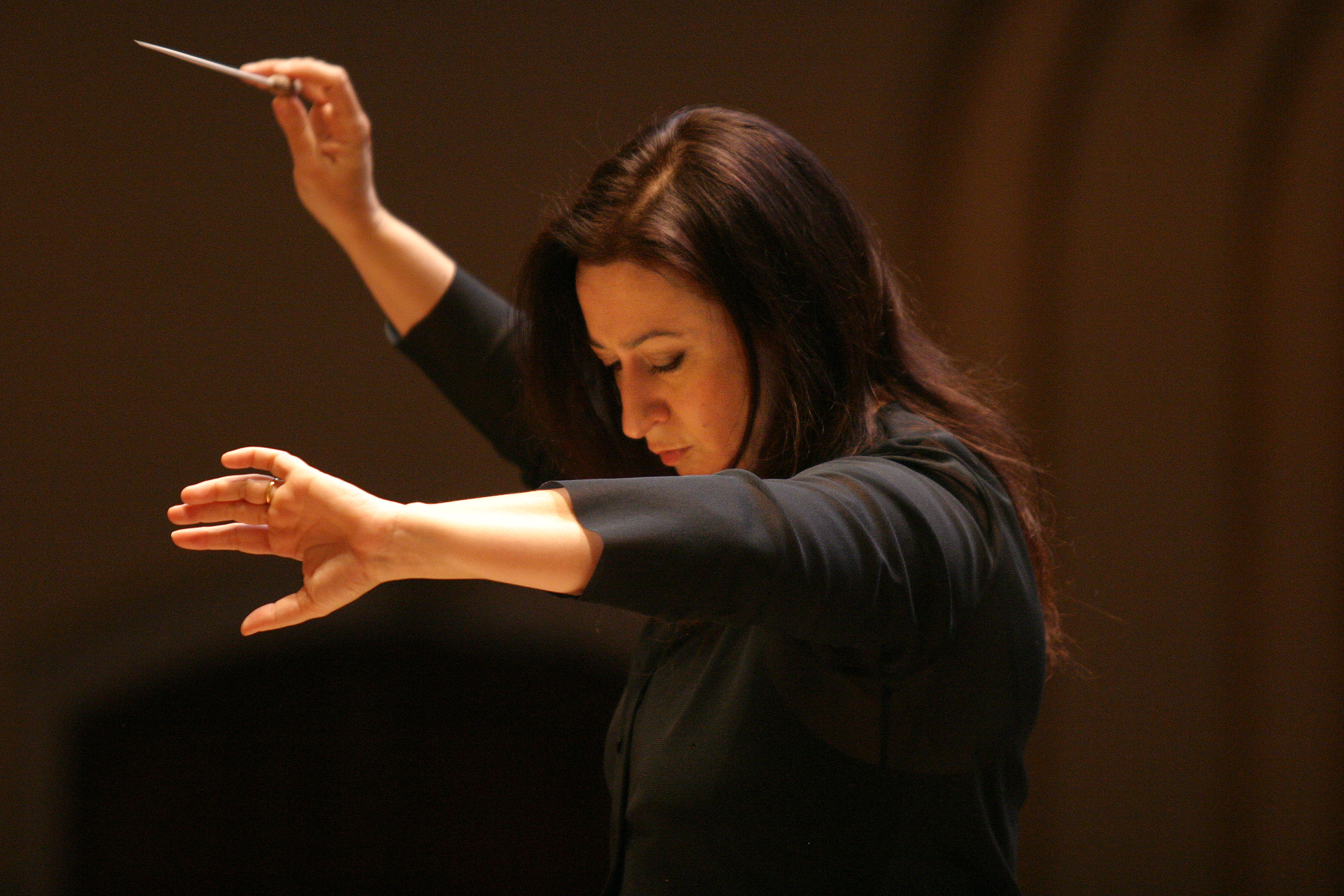 Batons can actually be really heavy 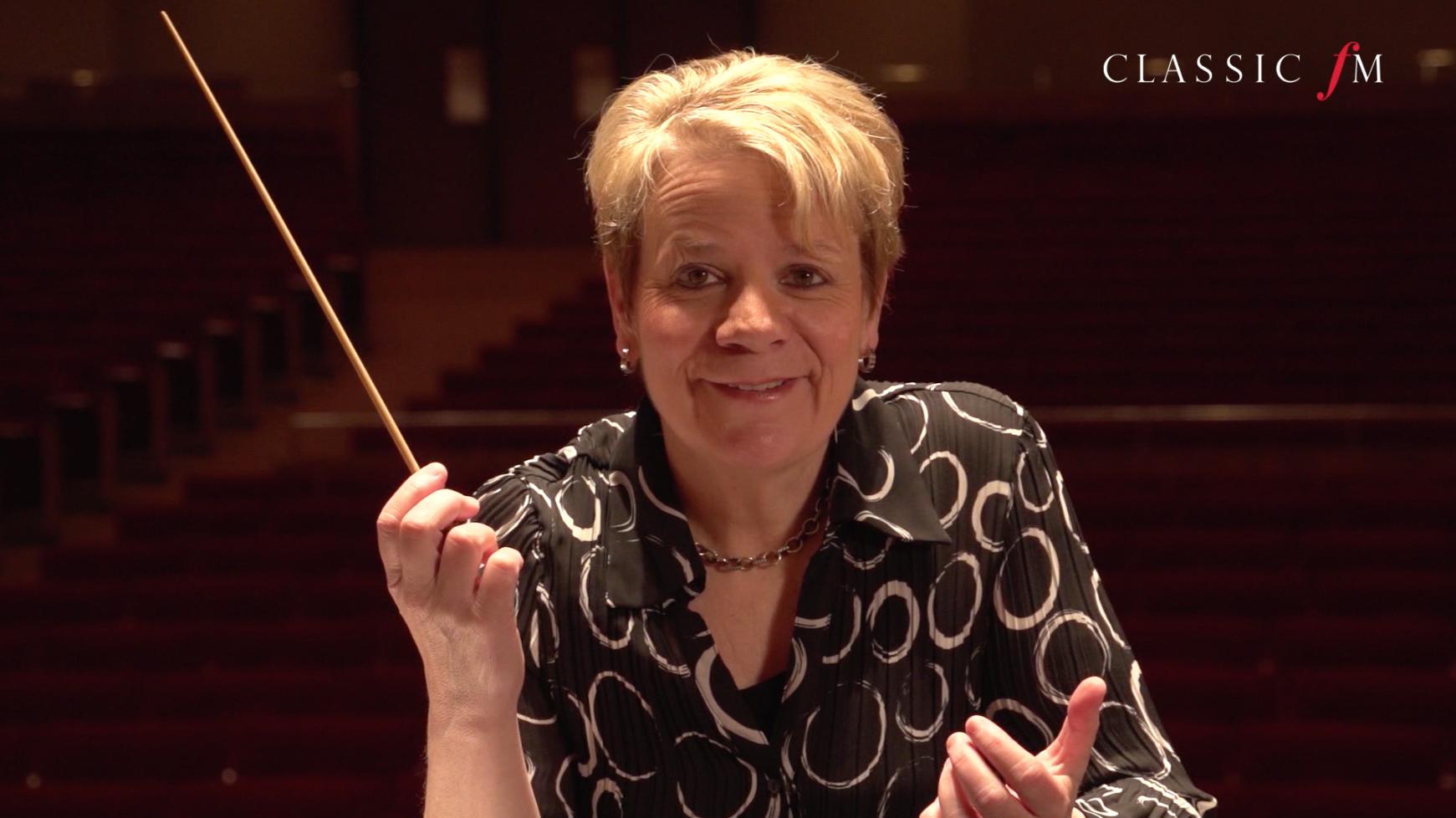 It's not a woman's job 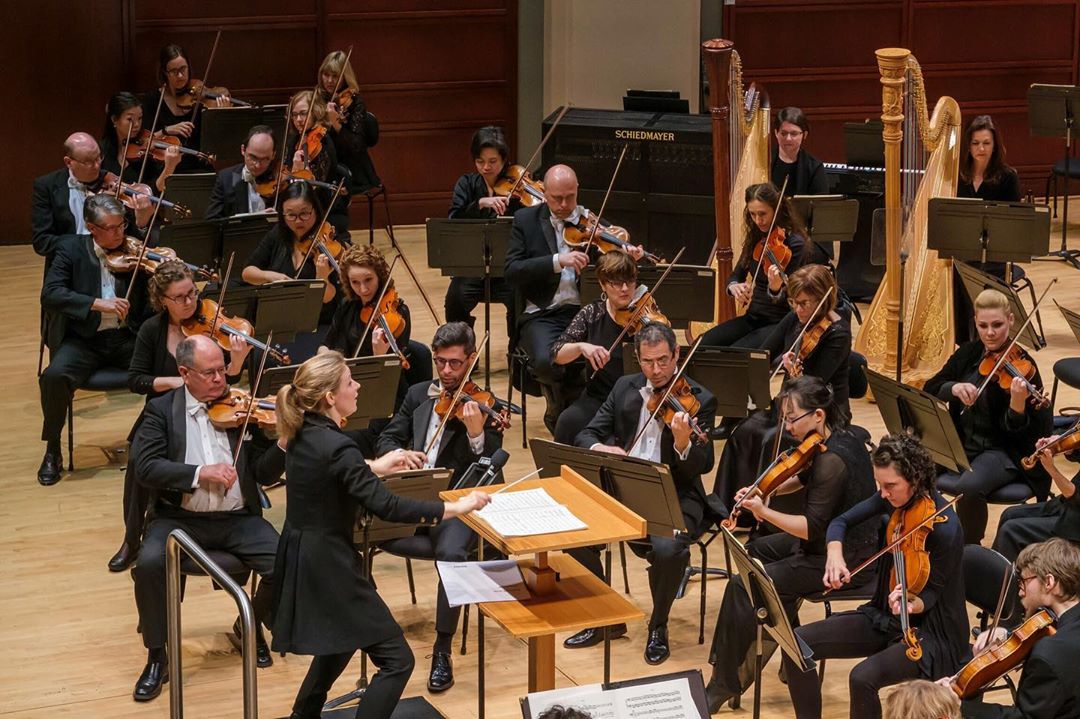 Because it's not ladylike

Barbara Hannigan does not see the relevance

The audience might get distracted by their flicky ponytails

Alondra de la Parra refuses to tone down the flickiness 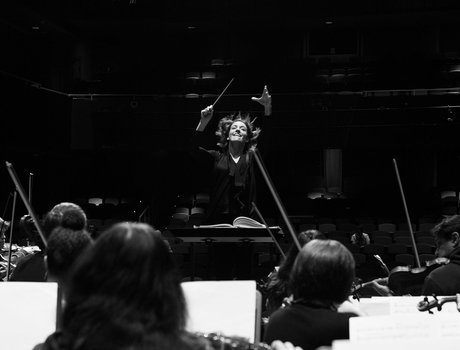 Do you want to try saying that to Nadia Boulanger? 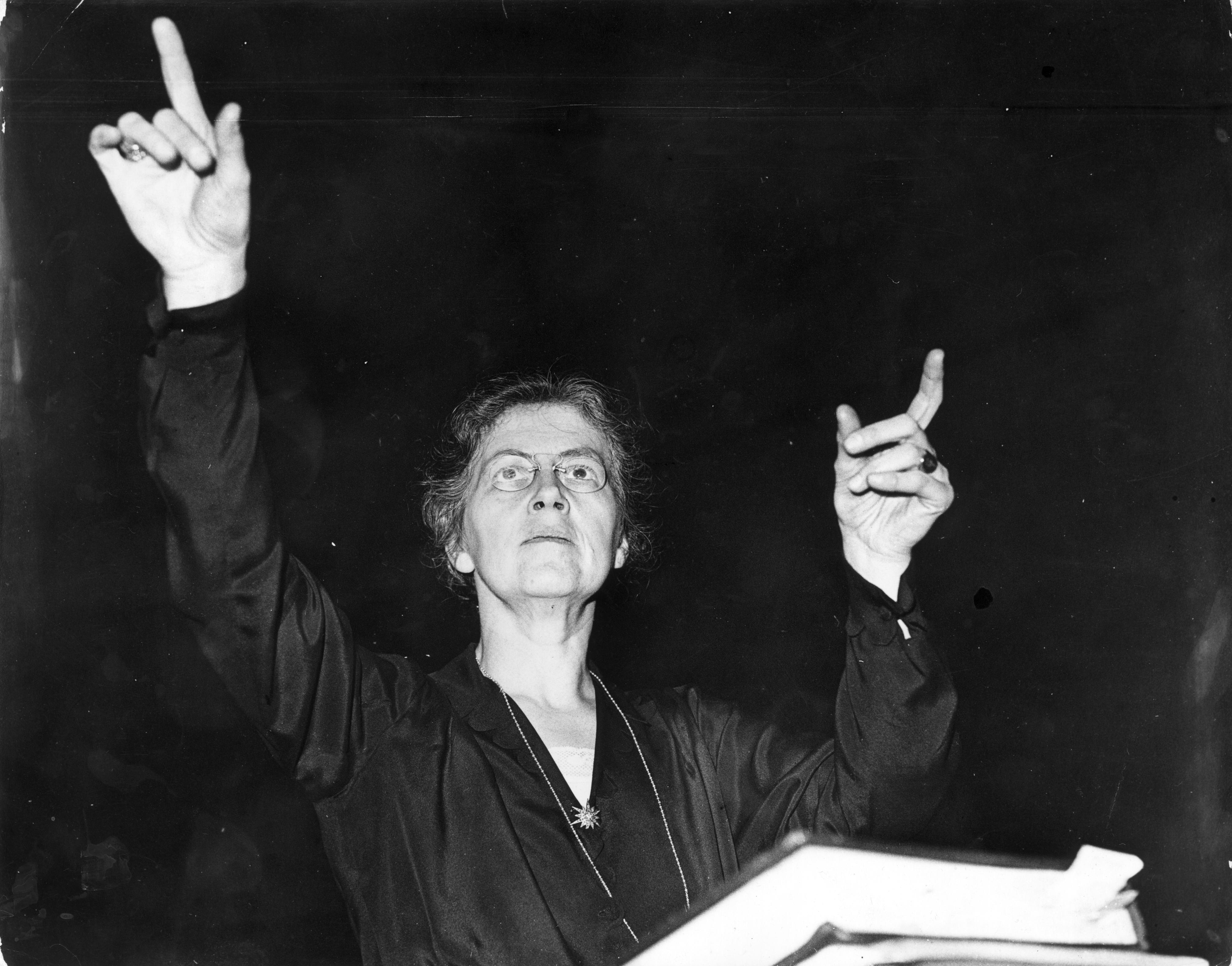 The brilliant JoAnn Falletta can't hear you over some epically sweeping strings. 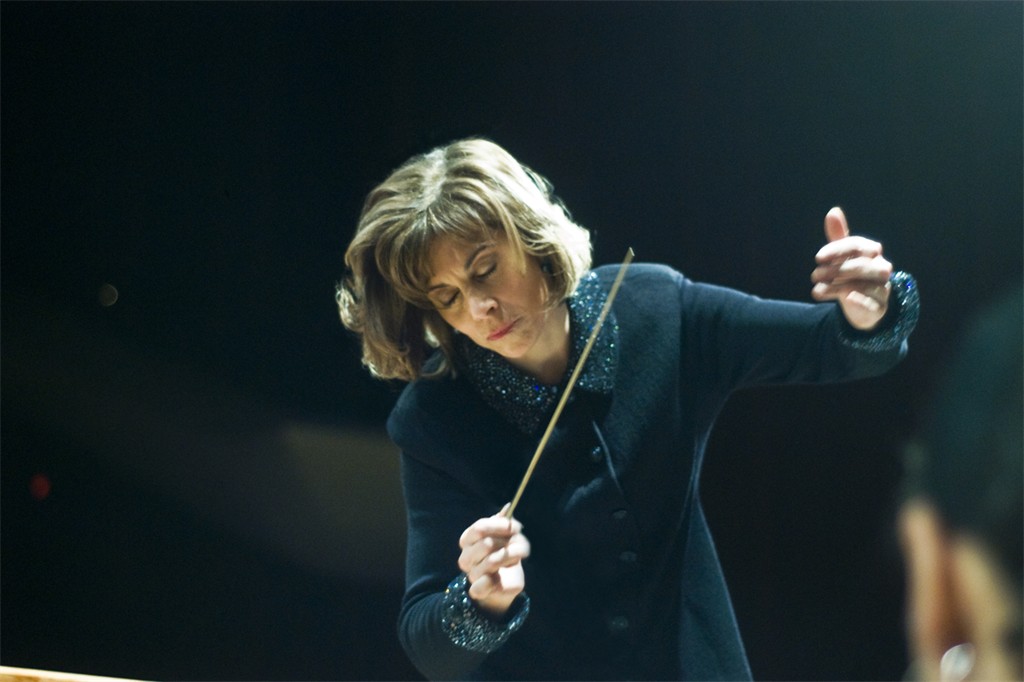 There are no fluffy animals in Wagner

Anu Tali cares not a fig for fluffy animals 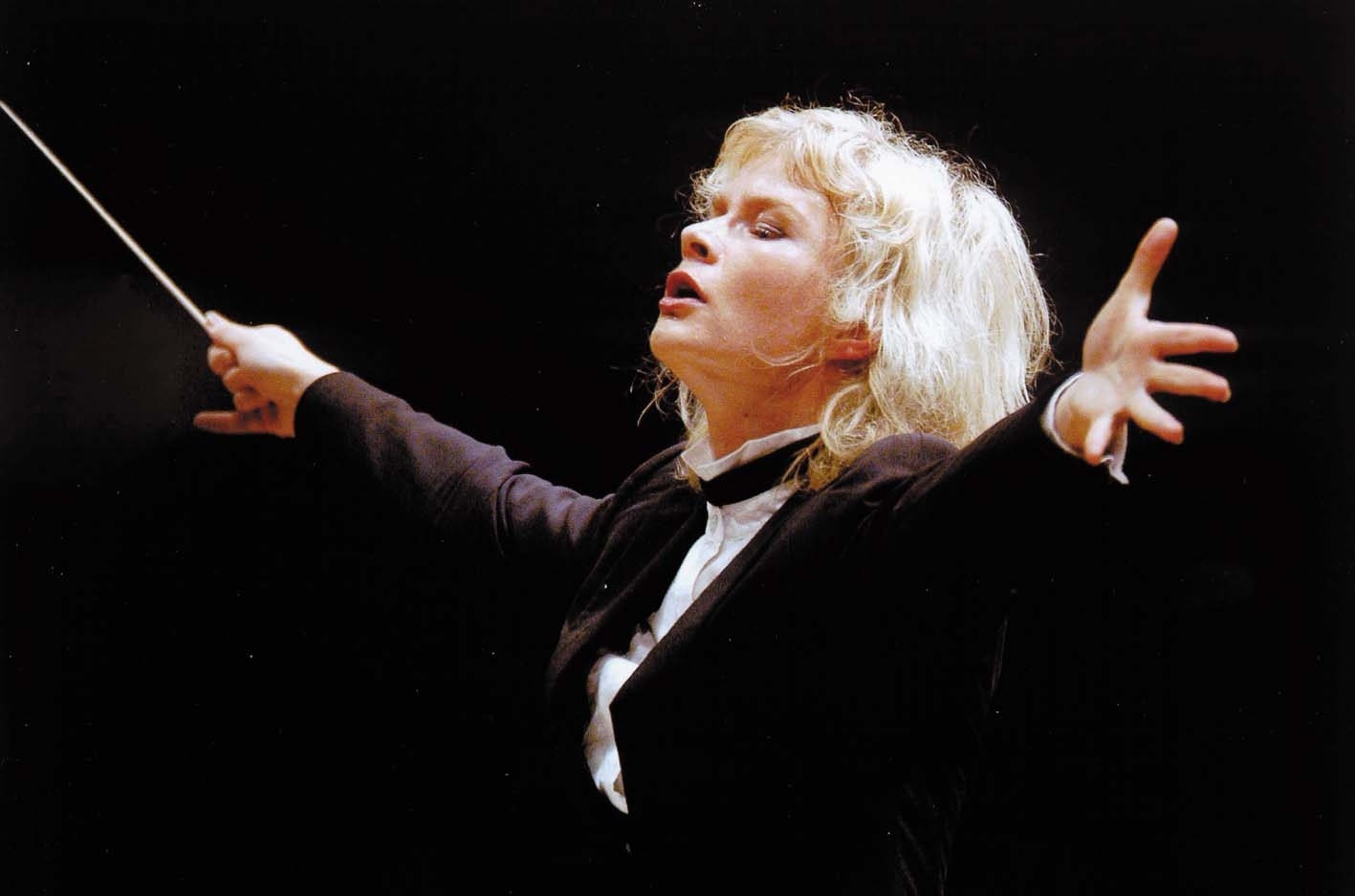 Imogen Holst (born 1907) says the 18th century called and it wants its views back. 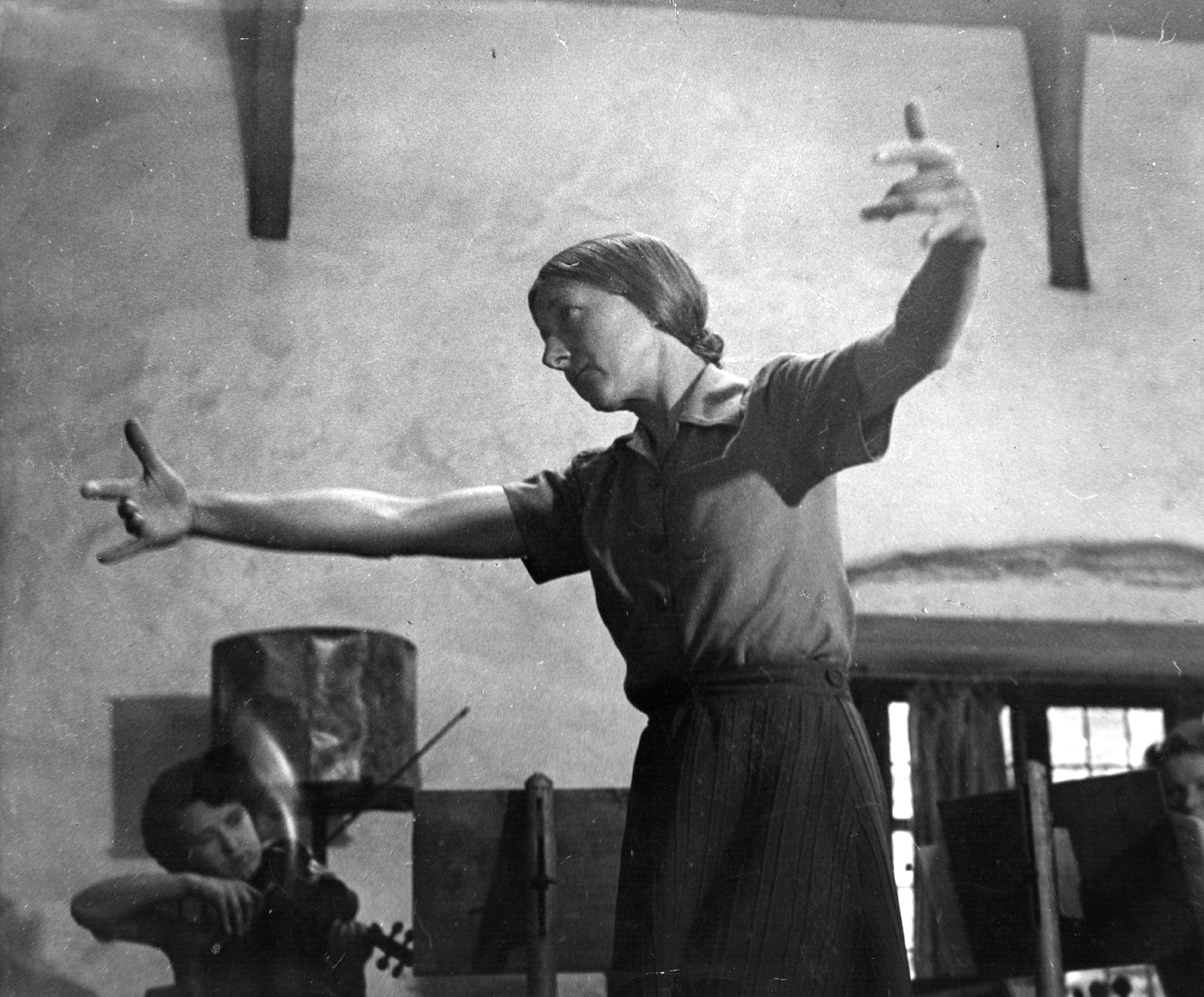 The hems of their gowns might fray on the podium

Xian Zhang just finds this one funny, so… 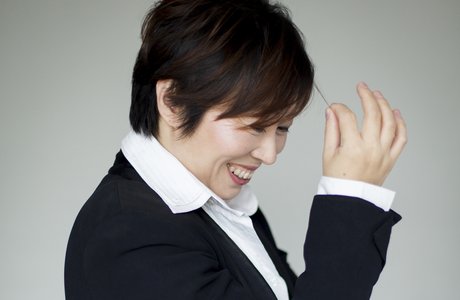 Who will take the time to explain the complexities of Stravinsky to them?

This is Susanna Mälkki – she's conducting the Ensemble Intercontemporain. She wonders if you could repeat the question. 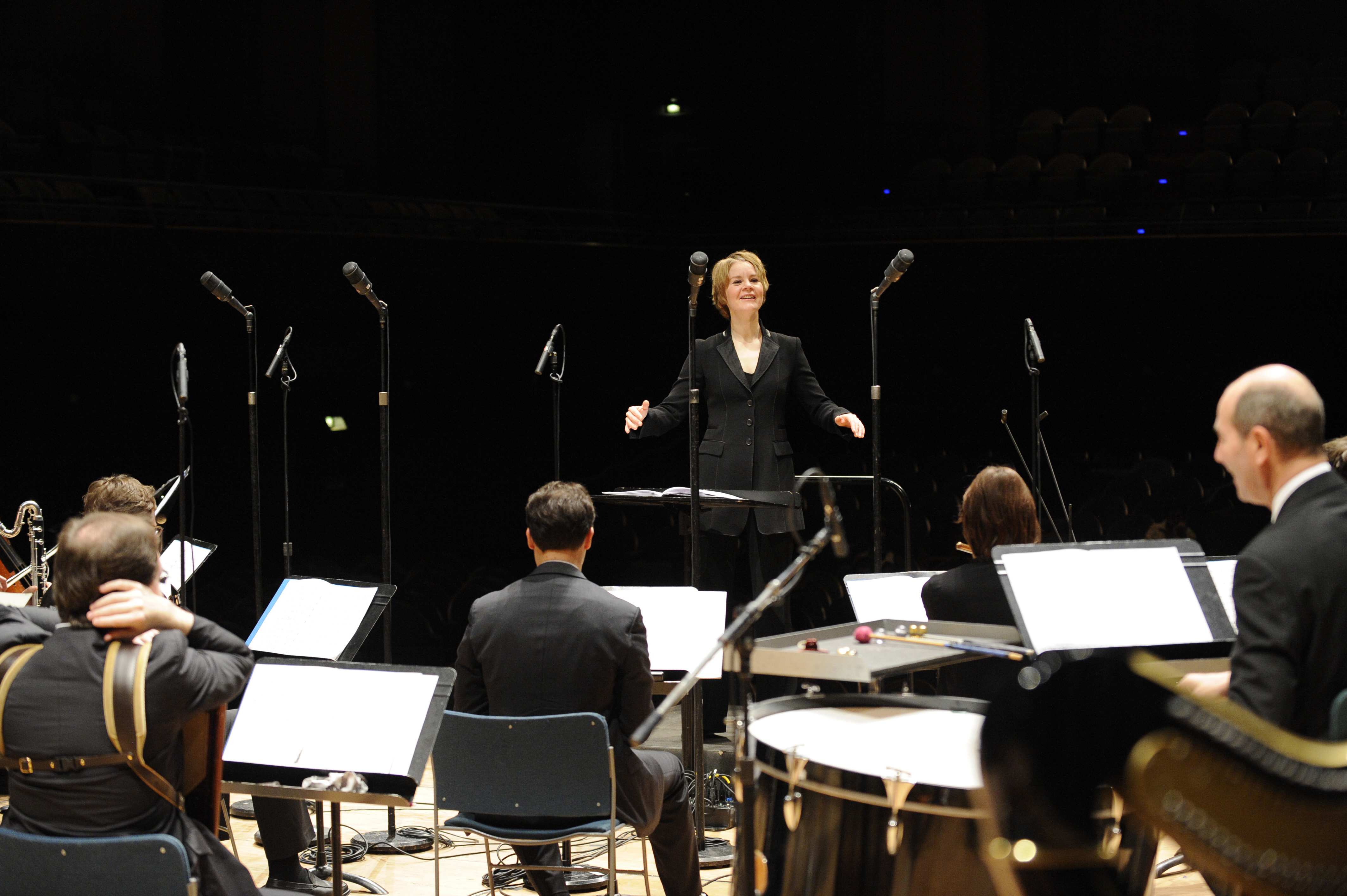 Stop trying to make it happen. There are none.