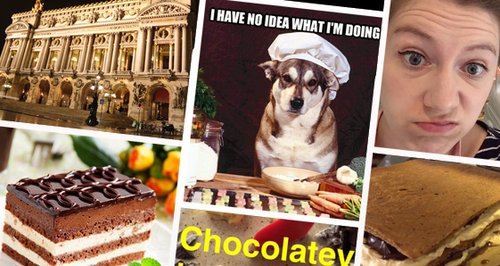 The classic opera cake is layers (and layers) of sponge, ganache, Italian meringue and despair. Oh no, NOT THAT LAST ONE. It’s notoriously difficult – and was even one of the technical challenges on the Great British Bake Off 2014. So obviously we challenged one of the team to make it ahead of the launch of the brand new series

Bake Off is back! So, to mark the occasion, we challenged a member of the Classic FM team to tackle the most famous musical cake ever made… 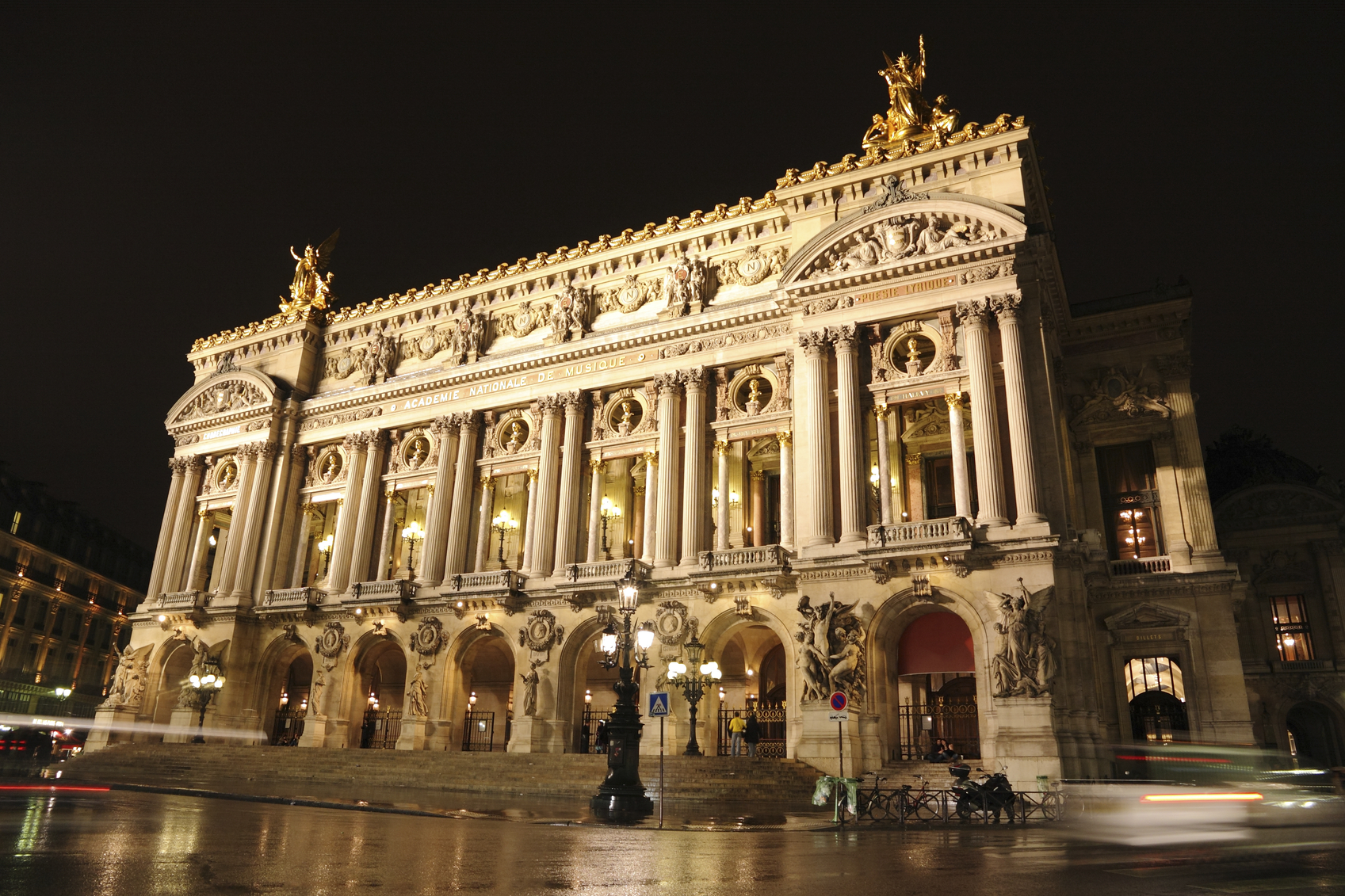 So it’s only appropriate that the cake named after it – the extremely French opéra cake, is one of the most complicated, overblown and complex desserts ever to grace a cake stand.

Here it is in all it's cordon-bleu glory: 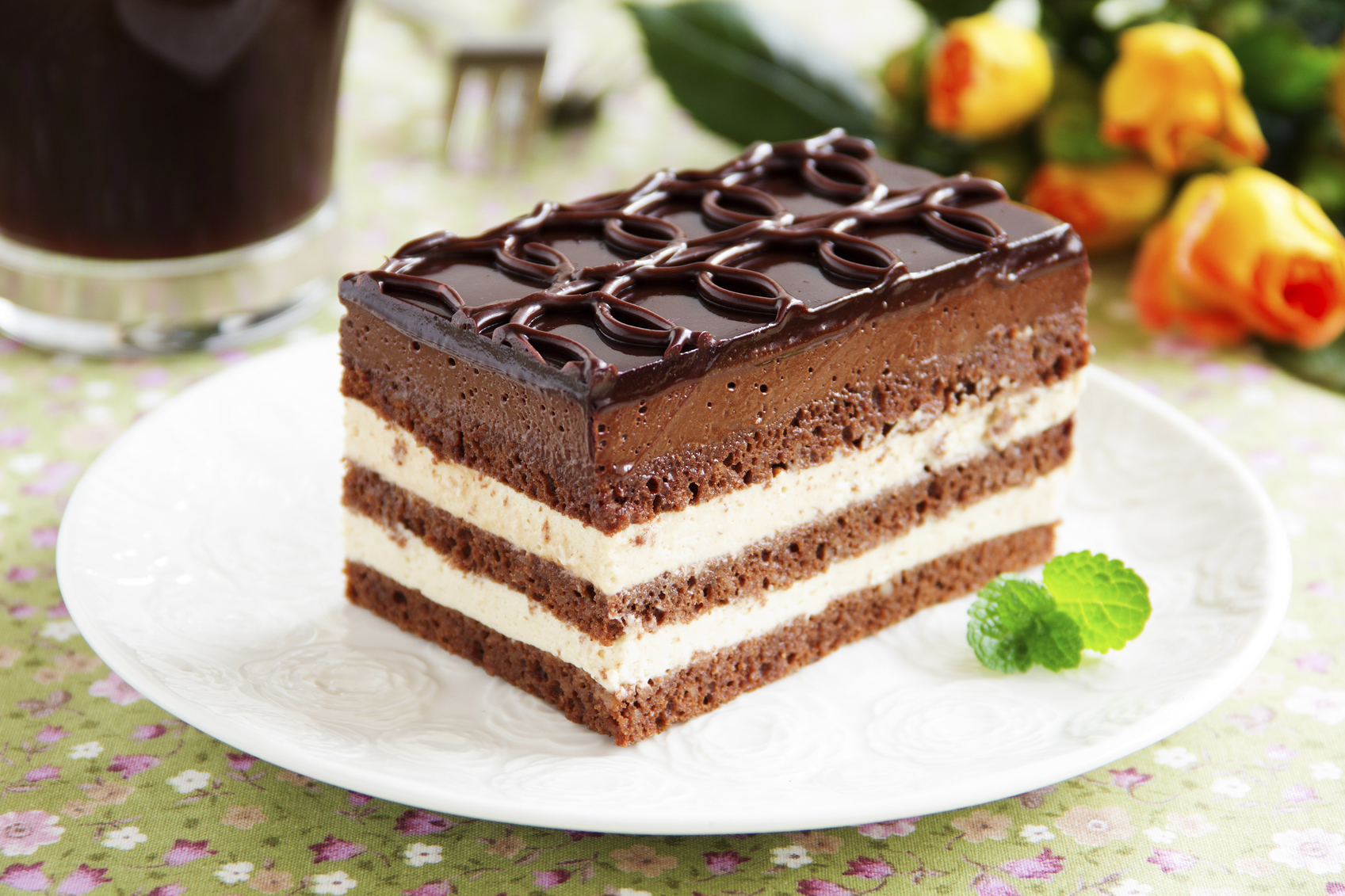 It’s so tricky in fact it has featured as a technical challenge on the Great British Bake Off. Which was particularly mean of the judges.

Lizzie is one of the content editors at ClassicFM.com. She dabbles in baking. 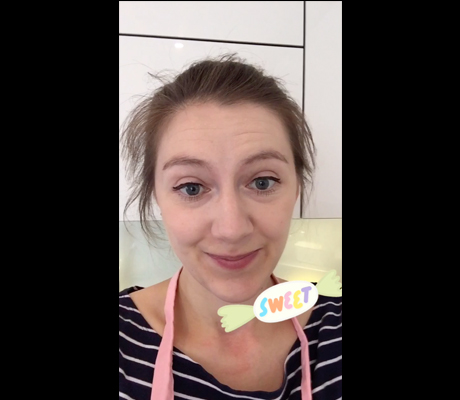 She is, however, unclear on the exact meaning of a ganache and does not own a sugar thermometer.

Obviously, we challenged Lizzie to bake an opera cake.

It’s fair to say she has no idea what’s to come. Over to Lizzie…

So today I will be baking an Opera Cake because I blinked first in a @ClassicFM editorial meeting.

Step one: so far so good

To the soundtrack of Das Rheingold, I have managed to separate three eggs with hardly *any* egg shell in the bowl.

So far I have successfully separated 4 eggs. Step one is IN THE BAG.

Urgh. Why is this not an instant thing?

Egg whisking is taking so long. SIDENOTE: you can follow Classic FM on snapchat – we're at classicfm (surprisingly)…

Sponges: done. now for the ganache.

Step one: find out what ganache is.

Unexpected success with the ganache.

I am a ganache queen. YAS. Sidenote: 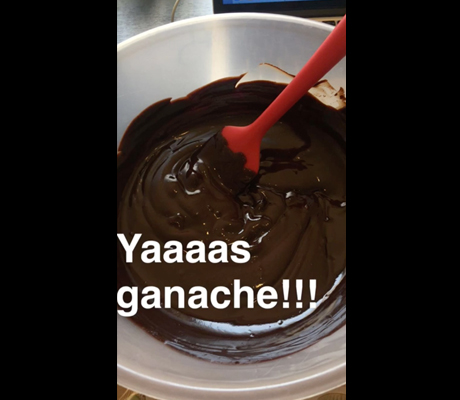 Learning as I go tho

lesson: you should cube butter before it softens *licks fingers* #operacakeodyssey pic.twitter.com/bxWkk7Nm3p

One of the key components of opera cake is coffee-flavoured Italian meringue buttercream. It is with the realisation that all those words describe just one component of this cake that I begin to think I am out of my depth.

I only learned what Italian meringue was about 10 minutes ago but those 10 minutes have been a rollercoaster of terror, nausea and anxiety.

Basically, in musical terms, it is the Well-Tempered Clavier of the patisserie world: it needs to look effortless, be filled with air BUT it's actually one of the most difficult things on the planet. OK THEN.

This, it turns out, is where it's crucial to have a sugar thermometer. OH WELL.

No idea if this is right

But it is so satisfying…

So far it's been fairly smooth sailing… with the odd hiccough.

WHOOPS just forgot a hob was still warm and put a packet of butter on it… pic.twitter.com/NZd0RSj1cd

I spoke too soon

WOE I think my Italian meringue might have split… pic.twitter.com/pkzTVCgPNd

Are we nearly finished?

Enthusiasm is waning now, five hours into this enterprise.

Here's how I was hoping to look at this point: pic.twitter.com/0LdgqzZhRQ

Time for some Rossini to push me through the home straight. LET'S GET MY ICING GROOVE ON. 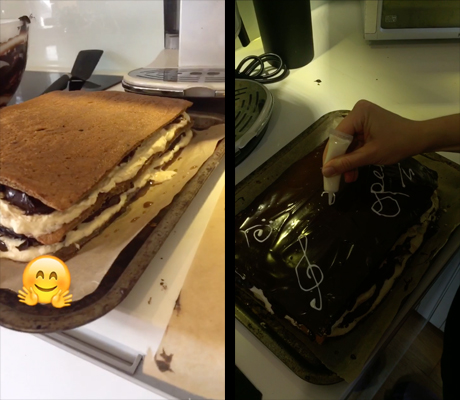 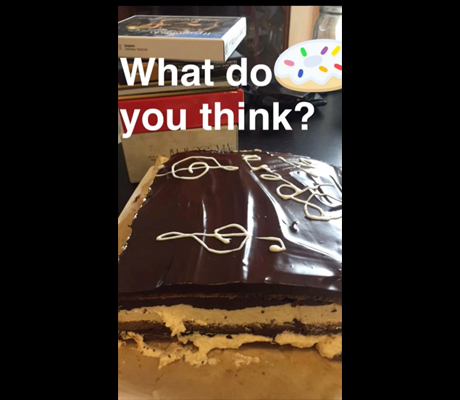 If you *do* know what an Italian meringue is and *do* own a sugar thermometer, you can try baking an opera cake yourself – here's the recipe I used on The Telegraph, but there are plenty more available online.