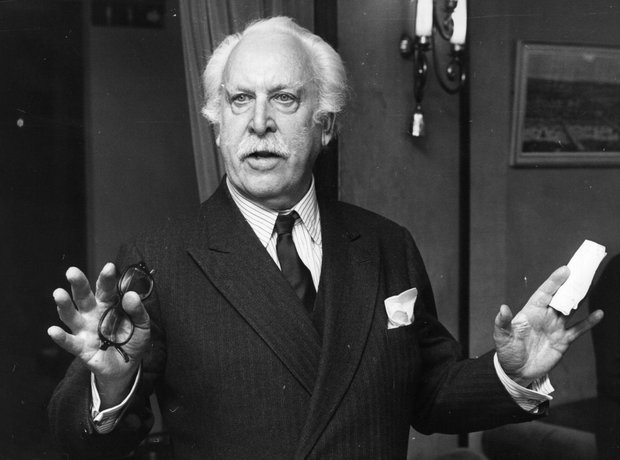 Arthur Bliss became Master of the Queen’s Music in 1953, the year of the Queen’s Coronation. His first official duty was to compose the Processional for the Coronation. Bliss wrote his final cantata, Shield of Faith the year before his death in 1975. The piece celebrated 500 years of St. George's Chapel, Windsor Castle with Bliss setting to music poems chosen from each of the five centuries of the Chapel's existence.