The legendary pianist was messing around in between takes during a recording session – and happily for us, the tape captured this wonderful musical moment

In 1955 Glenn Gould created one of the most famous recordings of all time – of Bach’s Goldberg Variations.

But in between takes, Gould was chatting to his recording engineer and explained that he’d just come up with an idea for a quodlibet – a mash-up or medley of well-known tunes. 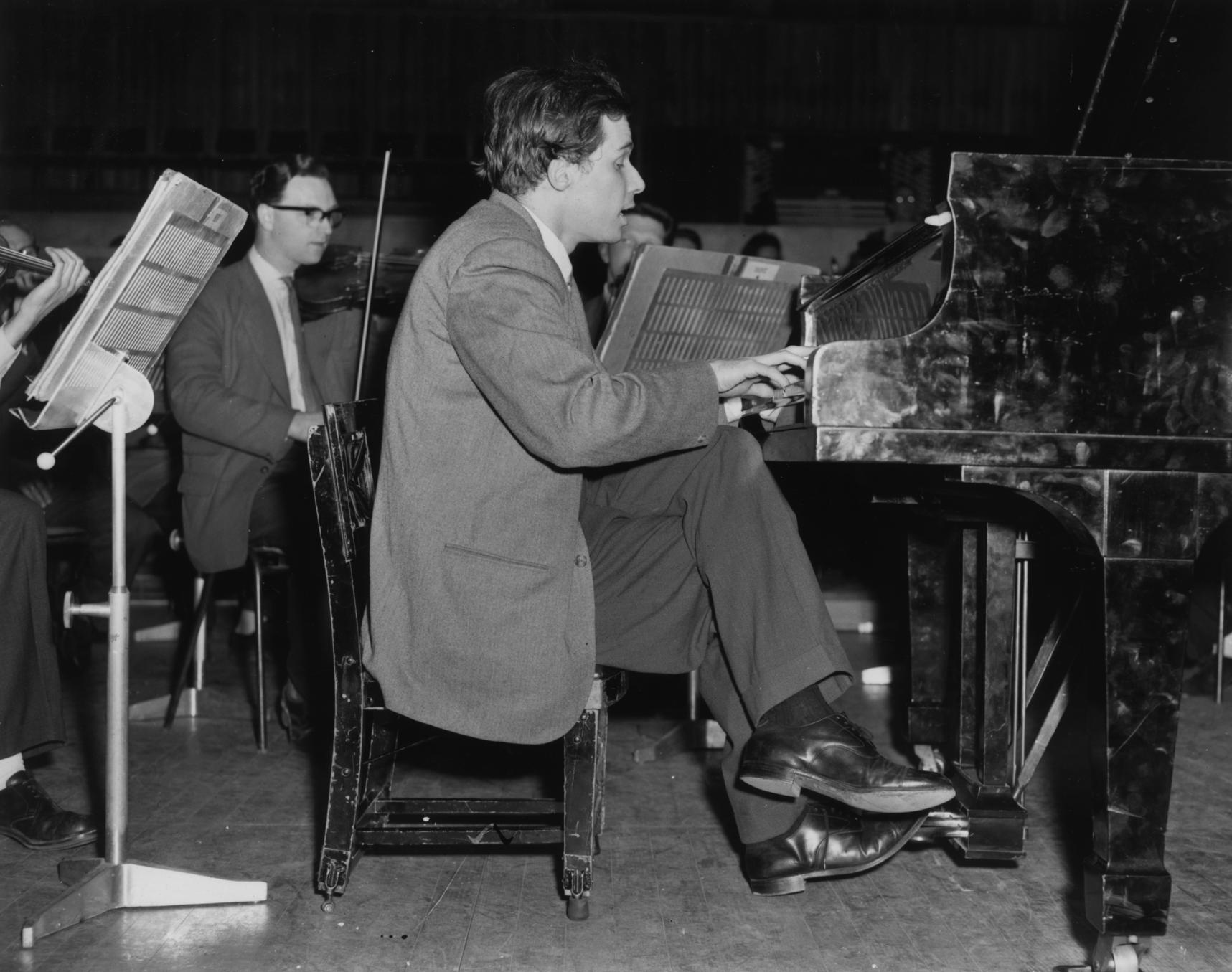 Gould’s mash-up, which he says came to him when he was in the bathtub, brings together The Star-Spangled Banner and God Save the King – and it really works.

The rare audio will be released as part of an album called 'Glenn Gould: The Goldberg Variations. The complete unreleased recording sessions Jun 1955'. The recording will be available from 1 September on Sony.

Gaudete: What are the lyrics to the 16th-century Latin Christmas carol?