From Scott Joplin to Florence Price, the music of these brilliant composers has too long been neglected in Western classical music tradition.

Following countless others, the shocking and tragic death of African American man George Floyd at the hands of police has sparked a worldwide uprising against racial inequality, and protests calling for the unfailing protection of black lives from police and system brutality.

The music industry and wider communities took a stand on Tuesday 2 June 2020 with Blackout Tuesday – a vow to silence an industry propped up by black history and culture on social media and across airwaves for a day, with time to pause and reflect, and take a moment to plan effective, lasting and truly uniting change in the fight to end discrimination on grounds of race.

In classical music’s corner of this, there are brilliant composers that have too long been neglected in the Western tradition, and here we celebrate some of the most famous and influential black composers in classical music history. Black lives matter now, and absolutely always. 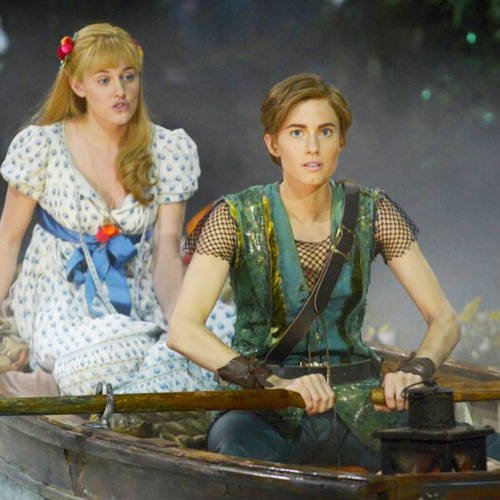