A rousing collection of concert band pieces, some of which have never been recorded before. Classic FM Drive Featured Album, 7 July 2014.

Three British Kings and one Queen were crowned during the 20th century and this selection of eleven marches highlights the fine ceremonial music that was written for their coronations. There are, of course, familiar pieces from Elgar and Walton as well as less well-known offerings from Arnold Bax, Arthur Bliss and even Frenchman Saint-Saens and the American John Philip Sousa, who both captured the spirit of Edward VII's coronation with marches of their own.

Some of these works have never been recorded by a concert band before and it's fascinating to hear them in the form in which the public would have first encountered them.

The newly formed London Symphonic Concert Band who play them are all experienced players from British orchestras. They clearly relish the opportunity to perform and record repertoire that deserves to be heard afresh. 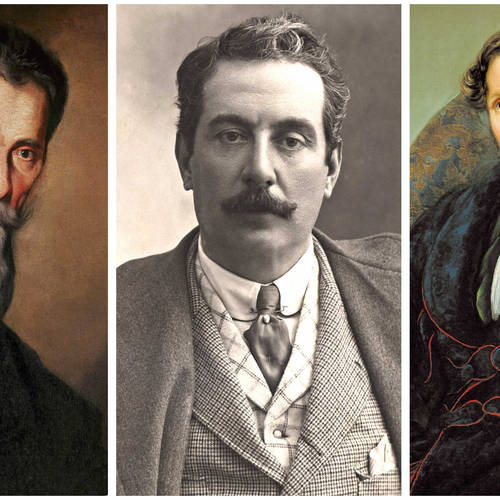