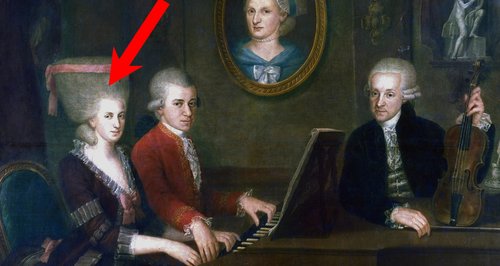 Get ready to celebrate Nannerl, the forgotten musically gifted sibling in the Mozart household…

In the 18th century, Mozart toured Europe, wowing audiences across the continent and impressing critics.

But we’re not talking about Wolfgang...

Milo’s play The Other Mozart, subtitled The forgotten genius of Mozart’s sister, had rave reviews when it opened in 2015. Speaking to The Huffington Post, Milo said that she hadn’t even heard of Nannerl until she visited Mozart’s house in Vienna and saw a painting of the two siblings together:

“My attention was drawn to the fact that there was a woman sitting next to Mozart looking like his equal… Yet the things she composed did not survive. It just seemed to me like a story that needed to be told. If no one else was going to do that, I decided I would do it myself.” 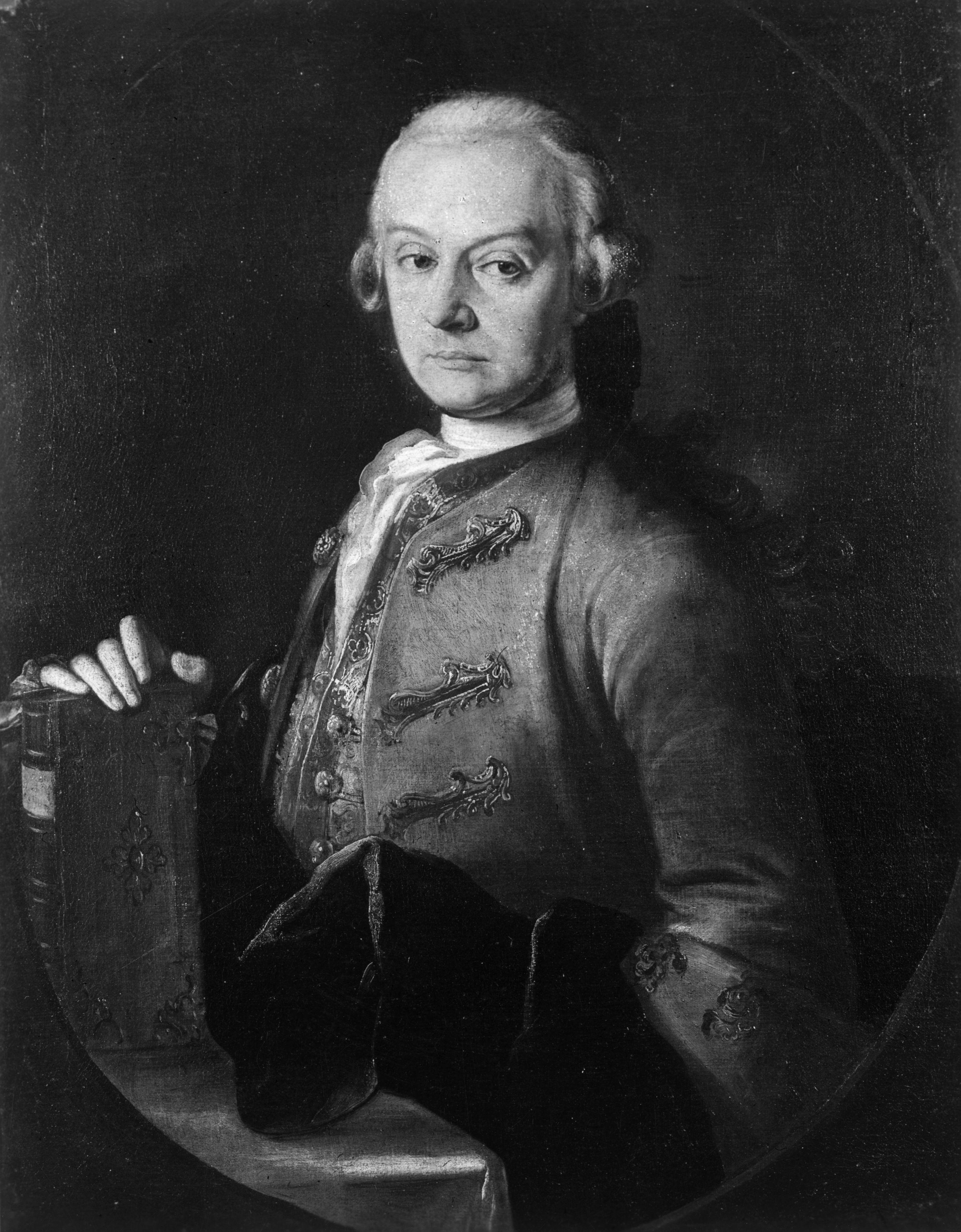 Was Nannerl the real talent in the Mozart family?

Far from being in her brother’s shadow, Nannerl actually shone as the more talented youngster.

In a letter, Leopold Mozart (their father, pictured above) wrote: “My little girl plays the most difficult works which we have… with incredible precision and so excellently. What it all amounts to is this, that my little girl, although she is only 12 years old, is one of the most skilful players in Europe.”

And we don’t just have to take their dad’s word for it. In 1762, the two little Mozarts played for a collection of aristocrats in Munich. One of those present, Count Karl von Zinzendorf recorded his thoughts in his diary: “The little child from Salzburg and his sister played the harpsichord. The poor little fellow plays marvellously. He is a child of spirit, lively, charming. His sister’s playing is masterly, and he applauded her.”

And what about composition?

Nannerl also composed – she sent one of her compositions to her brother in 1770 and he responded in a letter with the words: “My dear sister! I am in awe that you can compose so well, in a word, the song you wrote is beautiful.” Sadly, the composition hasn't survived.

Milo told The Huffington Post: “[Nannerl] copied down some of Wolfgang’s compositions when he was too young to write them down. So, it’s possible some of Wolfgang’s compositions are hers. We also know when he was in London working on his first symphony [above], she wrote it all down and orchestrated it for him. It’s unclear how big their collaboration was, but she was an extremely talented musician.”

When Nannerl reached the age when she could get married, her father stopped taking her on the road – but she carried on composing until her marriage in 1784.

“The society was as such that, of course, there were women composers, but the ones that could show their work were nobility. Women had to play for nothing. If they made money off their music, they were thought of as prostitutes.

“It’s so clear when you study history from the woman’s point of view that we don’t have the full picture,” said Milo.

We spoke to violist Jennifer Stumm a few years ago, who gave us her thoughts on being a woman in music today: