This image appears in the gallery:
Key people in Mozart's music and life 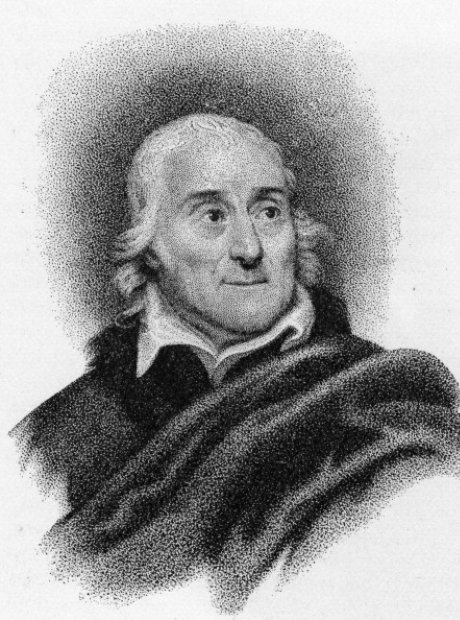 Lorenzo Da Ponte wrote the words for Mozart’s three biggest opera hits, The Marriage of Figaro, Don Giovanni and Cosi fan tutte. He was quite a character in his time and scandal of one sort or another was never far away from him. He was much sought after as a lyricist by other composers too.