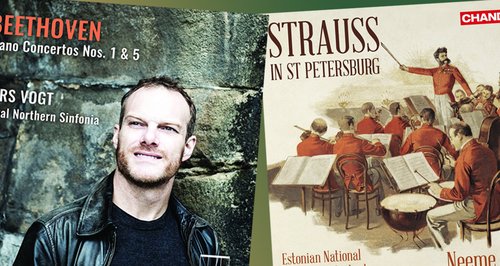 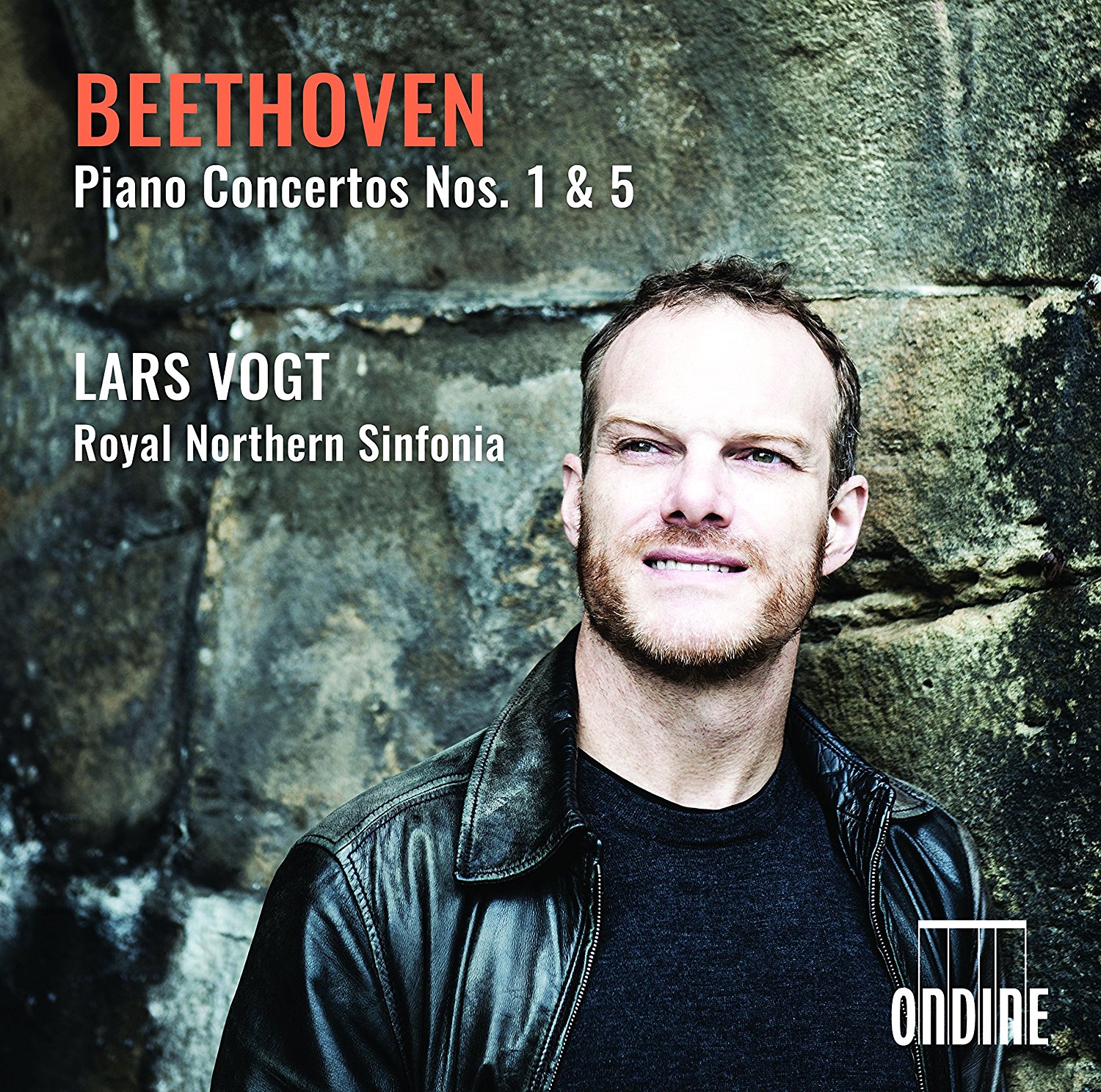 Lars Vogt has established himself as one of the leading musicians of his generation, enjoying a varied career thus far. His versatility as an artist ranges from the core classical repertoire of Mozart, Beethoven, Schumann and Brahms to the romantics Grieg, Tchaikovsky and Rachmaninov through to the dazzling Lutoslawski concerto, while performing with many of the world's leading orchestras, including Royal Concertgebouw Orchestra, Berlin Philharmonic, Vienna Philharmonic, London Philharmonic, London Symphony Orchestra, New York Philharmonic, Boston Symphony alongside some of the most prestigious conductors. 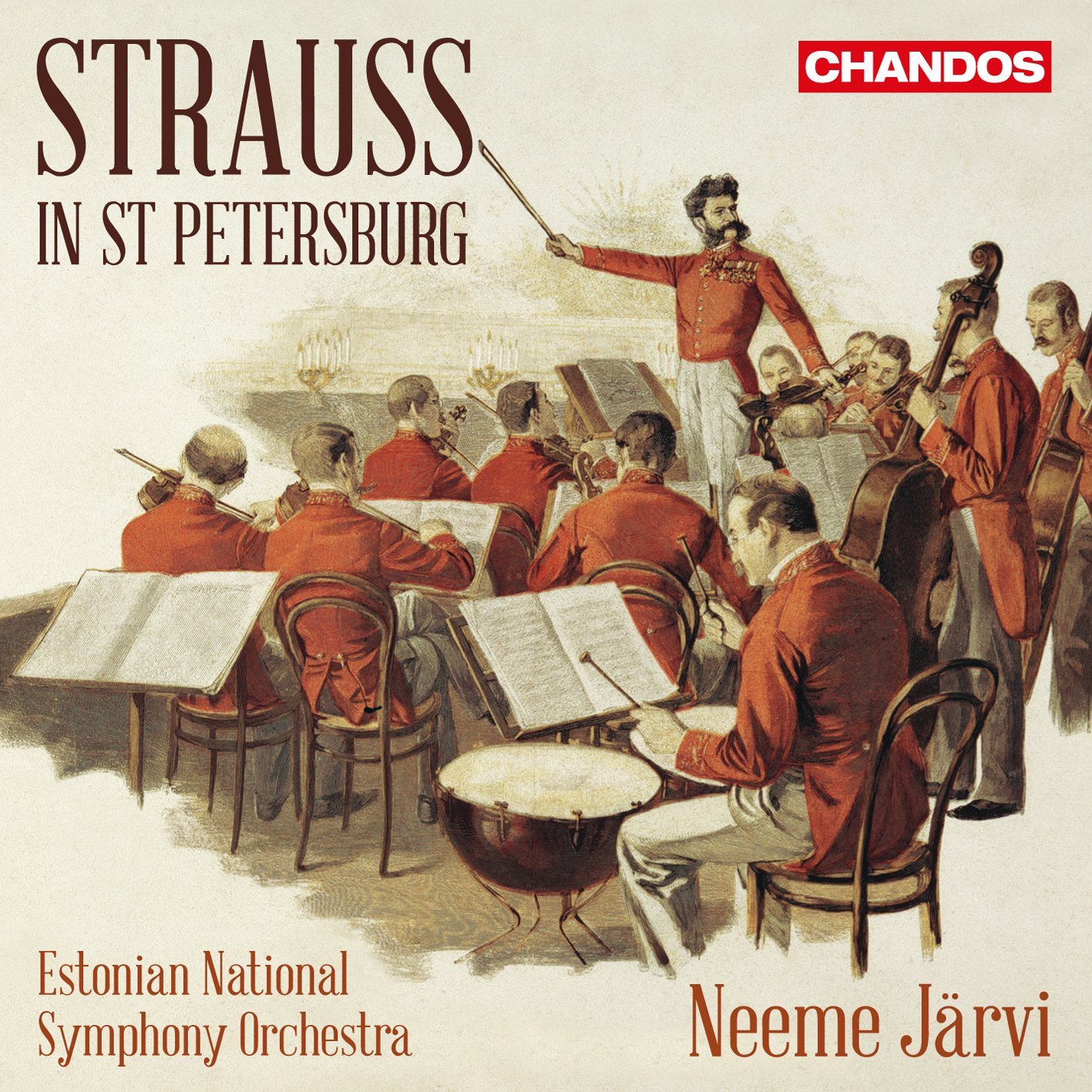 Strauss in St Petersburg is a double-anniversary disc, offering a rare collection of lively works to celebrate the ninetieth anniversary of the Estonian National Symphony Orchestra as well as the eightieth birthday of its principal conductor, Neeme Järvi.

Cheerful marches and dances here trace the career of Johann Strauss II as it manifested itself in his much-acclaimed seasons in St Petersburg, at the Russian summer concerts in the Vauxhall pavilion in Pavlovsk, where he appeared for eleven seasons (1856-65 and 1869), ten of them consecutively. Strauss in St Petersburg is an unmissable start to a year-long celebration for Neeme Järvi that will include concerts, promotions, and other CD releases.