The music industry can sometimes place too much value on prodigy and youth, but there can be no substitute for genius and experience. Here are some of the most successful women of all time in classical music.

We've put together a list of ten amazing women in classical music who are still commanding the stage, and the big fees.

At the age of 69, the wonderful Mitsuko Uchida has just begun her tenure as the artist in residence at what is without doubt THE most exciting new concert hall in Europe; the Elbphilharmonie Hamburg. Luckily for we Brits, she’s also collaborating with the Southbank Centre in London. Here she is playing Bach as if it's not even slightly challenging:

Argerich was born in Argentina, and was only able to study in Vienna thanks to the president of Argentina, Juan Perón, who appointed her parents to diplomatic positions in the Argentine Embassy there. Talk about knowing the right people. Since then, she has built a career spanning more than five decades, in all corners of the globe. And to prove how good she is, check out the lightness of her touch and the legato at the 4-minute mark:

A household name in Europe, but less well known in the UK, Edita Gruberová has been an outstanding voice of the Wiener Staatsoper since 1969. Her stamina and  ability to sustain high notes with evenness and power made her an ideal Queen Of The Night in her early years. Here she is performing just three months ago (skip to 21:00 for some real fireworks):

Dame Kiri shot to fame in 1971 with a sensational debut as the Countess in Le Nozze De Figaro at the Royal Opera House in Covent Garden. She’s particularly devoted to supporting young artists, and founded the Kiri Te Kanawa Foundation in 2004:

The queen of Early Music. Dame Emma Kirkby has an instantly recognisable voice with agile coloratura and very little vibrato.  Although she’s sung on over 100 recordings, she much prefers live performances, because of their immediacy and interaction with the audience:

Evelyn Glennie was the first person in history to establish a full-time career as a solo percussionist, and she also played the first percussion concerto in the history of The Proms at the Albert Hall in 1992. Her achievements are made even more remarkable by the fact that she has been profoundly deaf since the age of 12. Glennie continues to tour full-time and commission new music to this day, and was recognised in the 2017 New Year’s honours list:

Despite having major heart surgery in 2006, Portuguese pianist Pirez is still very active as a performer. We’ll never forget this defining moment in musical history which showcases her genius as a musician:

Hewitt is one of the world’s leading pianists, particularly renowned for her interpretations of Bach. She has appeared all over the world in many of the most prestigious concert halls from Carnegie Hall in New York to the Sydney Opera House:

Throughout her illustrious career, Marin Alsop has been an inspiration to conductors all over the world regardless of gender. Her focus at the start of this recording of Mahler’s First Symphony is so inspiring: 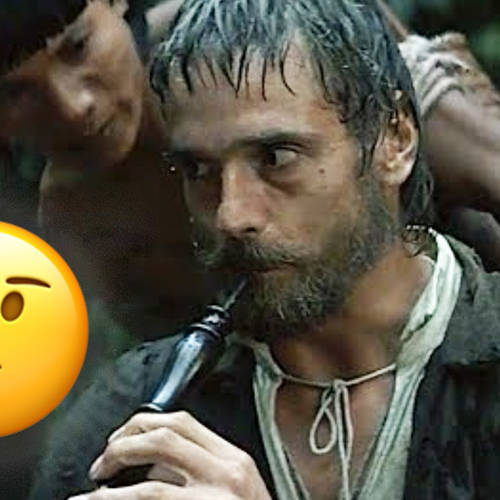 Can you name the movie from just ONE famous musical scene? 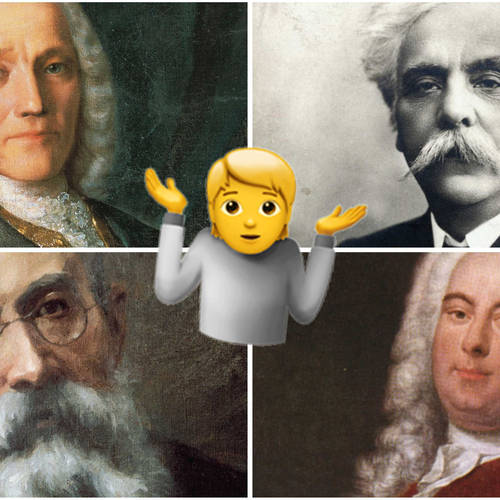 Most people can’t tell these famous classical composers apart – can you? 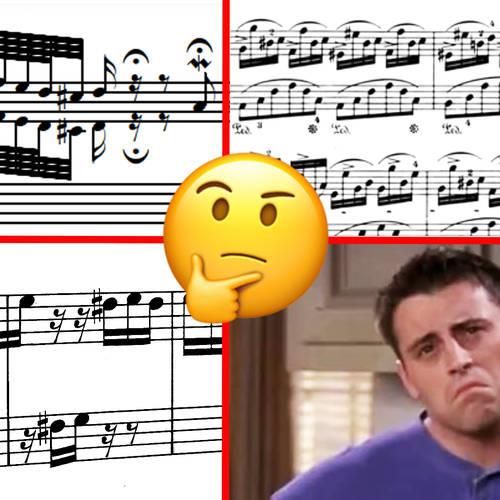 If you can name even just 7 of these classical pieces, you’re an expert