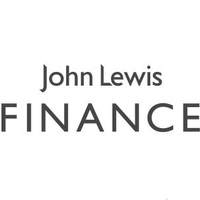 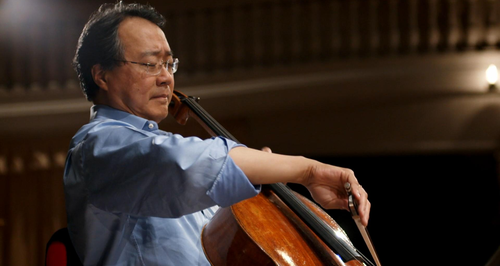 Imagine stepping out of a taxi, paying the driver, watching them drive off, and then thinking - where's my Strad...

Back in 1999, shortly after performing at New York’s Carnegie Hall, renowned cellist Yo-Yo Ma stepped out of his taxi in the hope of a good night’s sleep at Manhattan’s Peninsula Hotel.

As the taxi veered away into the night, the classical-music legend slowly climbed the steps of his 5-star hotel, presumably exhausted from another collaboration with the New York Philharmonic.

Ma suddenly realising that his 1733 Stradivarius cello was still in the boot of a New York Taxi cab. A heart-stopping moment we're sure!

Fortunately, Ma quickly contacted the police and, using his taxi receipt, they were able to track the taxi down in a tidy three hours.

"Somehow magic happened, and I have my cello," Ma said after the incident. "The instrument is my voice. So I need it. [If it hadn't been recovered,] I would be crying right now."

We're pleased cello and soloist were able to stay united - more time to produce music like this...

Then, it happened again...

Amazingly, this isn’t the only time a Stradivarius was left in a New York taxi cab - in 2008 a momentary slip from violinist Philippe Quin meant his $4 million instruments remained in the taxi. Once he realised, the driver contacted the police and arranged for its return. Quint later treated the honest taxi driver to a 30-minute private performance to say thank you!

In 2016, German police reported a case of a Stradivarius violin being left on a train. A violinist was travelling from Mannheim to Saarbruecken in western Germany when she alighted without her $2.6 million Stradivarius, which was left sitting in the carriage's luggage rack.

As the train departed, the musician realised her error and contacted police. Officers on board found the Strad, fortunately still sitting in one of the carriages. Phew!

We all don't own historic musical instruments, but we all have things of real importance and value to us personally. Trains, taxis, or just the business of life, we never know when things of value might be lost, be misplaced or go missing.

This is where Insurance from John Lewis Finance can help - find out more on their website here.