‘Mamma Mia’ is not just the song that lent its name to the ABBA musical, it’s a work of decadent pop experimentation and an absolute treasure trove for music geeks.

Those in the know have long acknowledged the compositional prowess of ABBA’s Bjorn Ulvaeus and Benny Anderson, but ‘Mamma Mia’ is surely one of the most overtly ingenious pop songs the duo ever wrote.

Let’s kick off right at the beginning, with that ostinato-esque marimba and piano line, oscillating back and forth between root and fifth, root and sharpened fifth for tension. It’s an iconic motif, one that defines the song completely thanks to its boldness. But within its simple expression, there are subtleties - consider how the accent is on the off-beat, how it prefigures the whole song’s playful use of syncopation. Already, within the first few seconds, we’ve been given a musical representation of the song’s prevailing character trait - flighty indecision.

When a duo of electric guitars and synthesizer join the marimba, introducing us to the ‘Look at me noooow’ melody which Anni-Frid and Agnetha sing later, this too is subject to ingenious ornamentation. Listen closely and you’ll hear the same trilled triplets that we can also hear in 1976’s ‘Knowing Me, Knowing You’, establishing something of a stylistic tic, the equivalent of how Mozart would end countless concerto phrase with a trill and resolution.

Aside from the marimba, there are orchestral augmentations on ‘Mamma Mia’ that don’t gloop up the whole song as they might do for ELO or Roy Orbison, moreover they slot into the rock configuration as an enhancement rather than a defining feature. The familiar sound of a string section on an ABBA record is no surprise as we head into the verse, but there is, of all things, an oboe interspersing the vocal phrases.

Now, far be it from us to suggest the oboe isn’t cool enough to be in a pop song (Rod Stewart would understandably have an opinion on this), but make no mistake - this is a deliberately incongruous instrumental choice, on that lends the verse a baroque refinement, an agreeable stuffiness which is blown to bits by the arrival of a thundering pre-chorus: ‘Just! One! Look!’

How many songs can you name where the chorus is the quietest bit of the whole song? Especially after such a texturally thick pre-chorus section, returning to the marimba/piano of the intro surrounds the refrain in a delicate musical bubble, punctured only by whispering strings and, finally, a return to full-band pomp for the second half. And this is just in the first 80 seconds.

It’s that deft control of musical texture that allows ABBA to run the emotional gamut from staunch defiance to unavoidable vulnerability and back again (at least twice) in three-and-a-half minutes. From that blank opening passage, the tonally ambiguous thudding around the D major root, through to the pleading chorus that performs a complete lyrical about-turn (‘Why why / Did I ever let you go?’) - it’s all mirrored in the texture and instrumentation. Perky bass for defiance, gutsy guitar scrapes for the gradual loss of control, and the aforementioned absence of texture for the chorus itself.

For reference, it’d probably take Gustav Mahler about half an hour to manage all that, and the end result would be the same.

As you’ve probably gathered, we’re very much behind ‘Mamma Mia’ as a song. Thoughtfully composed with lyrics that actually match the music (surprising how often this doesn’t happen), there are endless corners for theory geeks to explore. Like an intricately engineered Bach partita, each intervallic movement in the instrumentation links directly to something else in the song, motifs set up in the opening will echo in the bass 40 seconds down the line.

Put simply, it’s a muso’s dream, but one that wears its genius lightly and remembers that, at the heart of it, these feelings are only here for your entertainment. 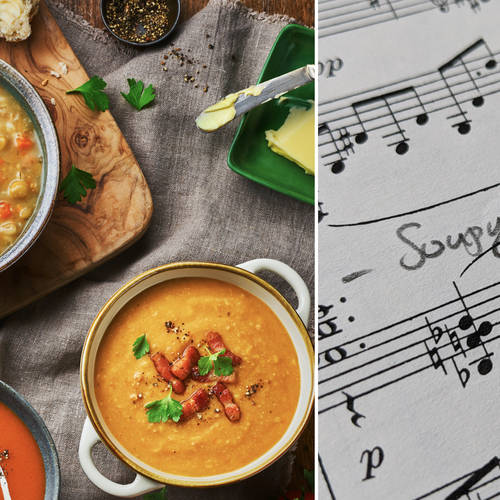 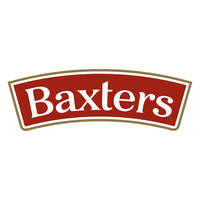 Quiz: Tell us your taste in music and we'll guess your favourite soup

QUIZ: What percent Beethoven are you?