The 10 worst things about playing the oboe

The oboe is officially one of the most difficult instruments to play. Oboists, we feel for you: and not just because of the double-reed misery, the duck noises, the tuning issues and Jeremy Irons being your main ambassador.

1. People think it's a clarinet

It's not a clarinet. 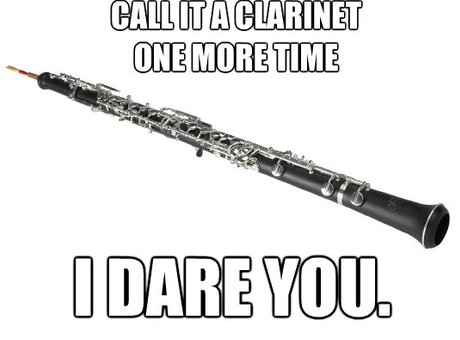 2. The first few years of playing the oboe will sound literally horrifying

Like other beginner instrumentalists, beginner oboists have to develop a thick skin. And those around them must develop that thick skin, too - covering as much of the eardrum as possible.

3. It's genuinely one of the hardest instruments to play

Flipping from D flat to E flat quickly is the oboist's version of successfully completing a Rubik's Cube using only your knees.

The tuning. THE TUNING.

5. You will be automatically associated with the world's worst oboe miming ever

Thanks, Jeremy Irons. You couldn't have learned it a little more convincingly? We're with the chief on this one.

6. Oh, you've decided to make your own reeds?

7. Even if you make reeds yourself, none of them will work

Except maybe once. And definitely not in a concert or a lesson or anything useful. 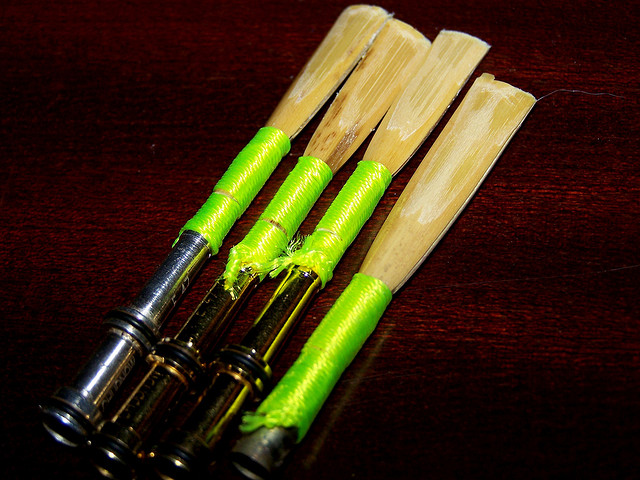 8. No-one even knows what an oboe is

9. You'll need at least an hour of 'soaking time' for your reeds

And yes, you'll be expected to tune an entire orchestra perfectly on the first go. 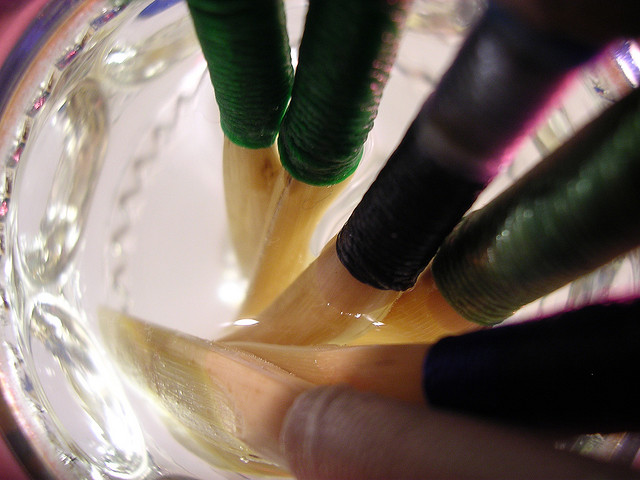 10. Worst of all: bassoons do the same thing but with less pressure

Look at them, being all bigger and deeper and louder, without having to suffer the indignity of having everyone hear their tuning nightmares. Double-reeds should stick together, like these two - look at them! 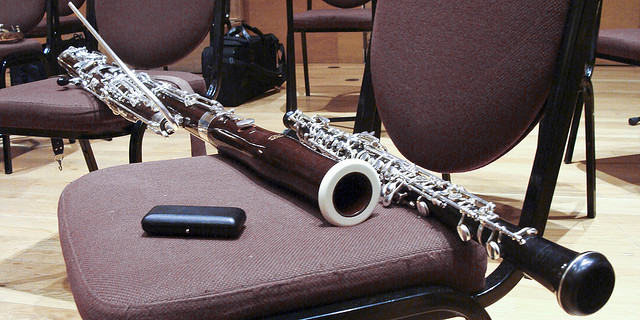