We put the symptoms of famous opera characters into WebMD to see what's really wrong with them. Botox injections, agoraphobia and possible schizophrenia are just some of the stranger diagnoses... 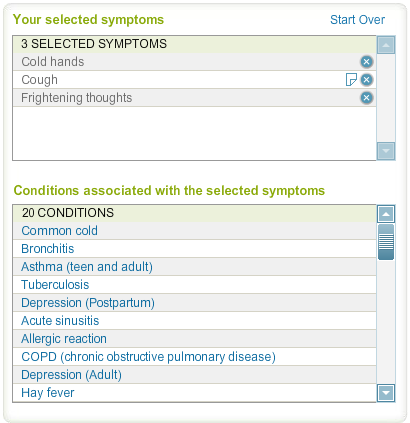 2. The Queen of the Night in Mozart's The Magic Flute: heartburn, overeating, hernia 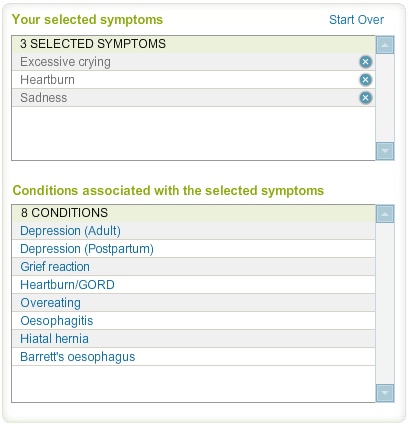 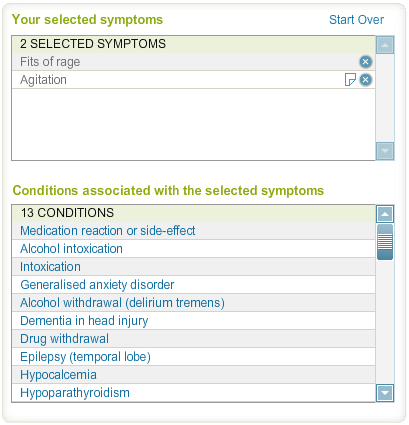 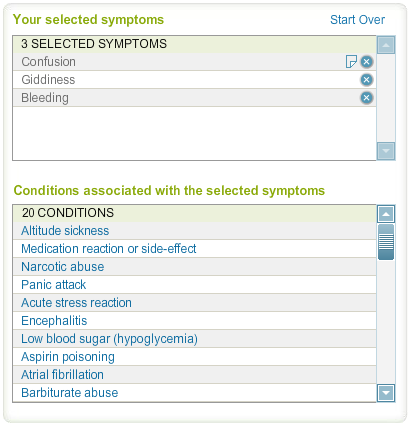 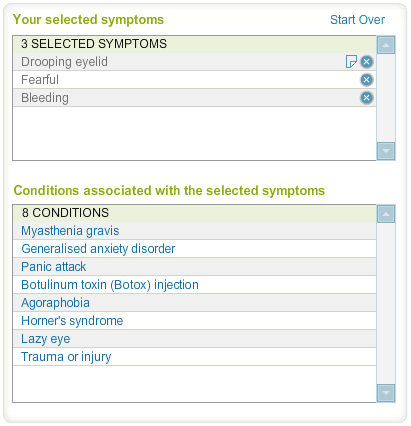 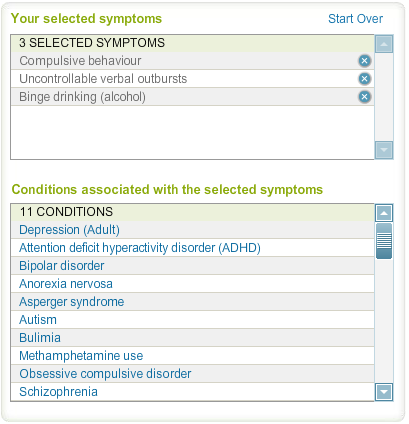 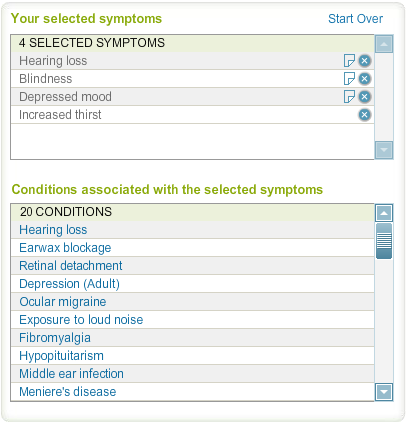 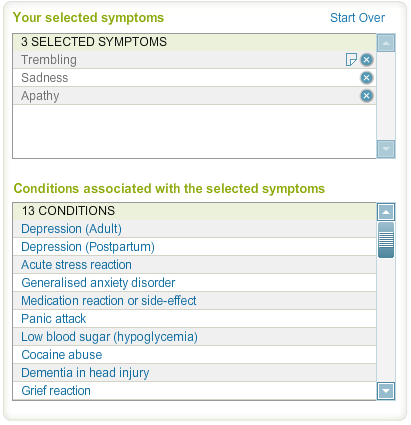