This image appears in the gallery:
Music for coronations and royal events 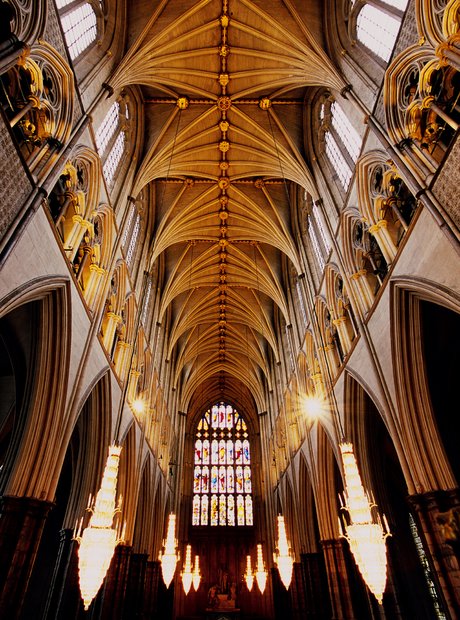 Ernest Bullock was named organist and Master of the Choristers at Westminster Abbey in 1928, and was involved in the coronation of King George VI in 1937. His arrangement of this melody was performed at the coronation of Queen Elizabeth II in 1953, and he composed seven of the fanfares used throughout the service.

See the full gallery: Music for coronations and royal events