The Master of the Queen's Music 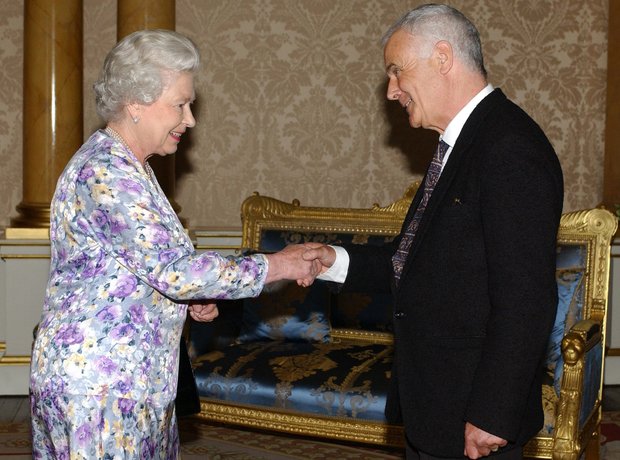 2. The Master of the Queen's Music

The Master of the Queen's Music is a post in the Royal Household, similar to that of Poet Laureate, granted to an outstanding musician. It's generally expected that the holder of the post will compose music to commemorate important royal events and other ceremonial occasions. Sir Peter Maxwell Davies, pictured here with Her Majesty the Queen following his appointment to the post in 2004, stepped down from the post in 2014, giving way to Judith Weir, the first female holder of the post.

‘It’s bizarre that children can sing in schools, but not cathedrals’, says conductor Harry Christophers