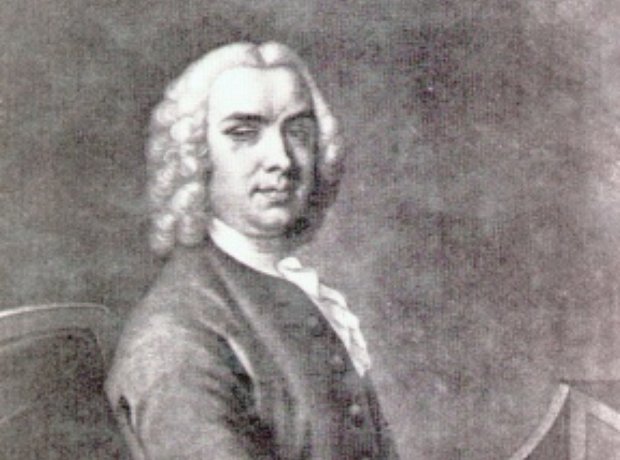 John Stanley (1712-1786) was almost blinded in an accident at the age of two. Under Master of the King's Musick, Maurice Greene, Stanley excelled at the organ and by the age of 11 was employed as organist at All Hallows in London. At 17, he became the youngest ever person to obtain a B.Mus. degree at Oxford. His playing attracted the attention of Handel who regularly attended his performances. In 1779 Stanley succeeded Boyce as Master of the King's Musick. In this capacity he composed many New Year and Birthday odes to King George III.

Hairspray is the latest musical to stream for free on YouTube

Watch musical streams for free on YouTube during coronavirus closures