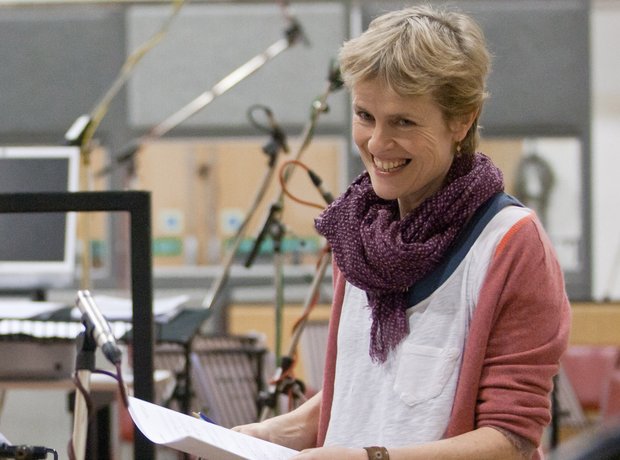 Portman’s career began with TV films such as 'Oranges Are Not the Only Fruit'. She has since written the scores for dozens of films, including 'Chocolat' and 'The Cider House Rules.' She was the first female composer to win an Academy Award in the category of Best Musical or Comedy Score - for 'Emma' in 1996.