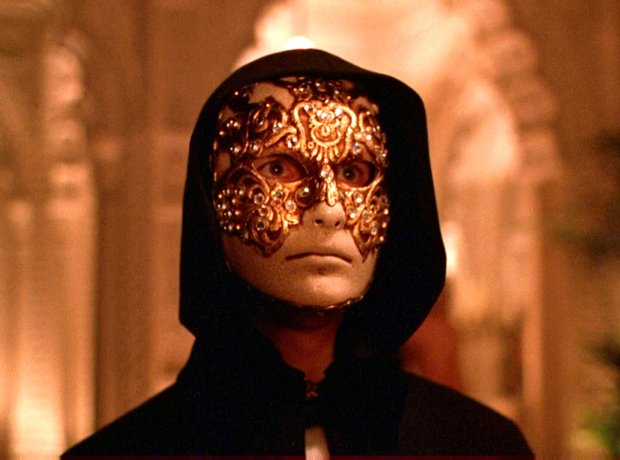 As a viola player, Pook played with many pop acts including The Communards and Massive Attack. Her career as a film composer took off when music from her album 'Flood' were used in Stanley Kubrick’s film, 'Eyes Wide Shut' with Tom Cruise (pictured). Pook has since worked on the 2004 film version of 'The Merchant of Venice' and a short opera, 'Ingerland', for the Royal Opera.