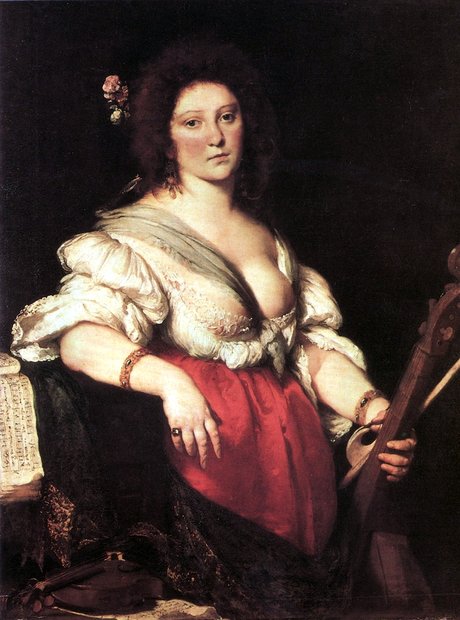 Barbara Strozzi was said to be 'the most prolific composer – man or woman – of printed secular vocal music in Venice' in the middle of the 17th century. Her unique output only contains secular vocal music, with the exception of just one volume of sacred songs. The large majority of her works were written for soprano.