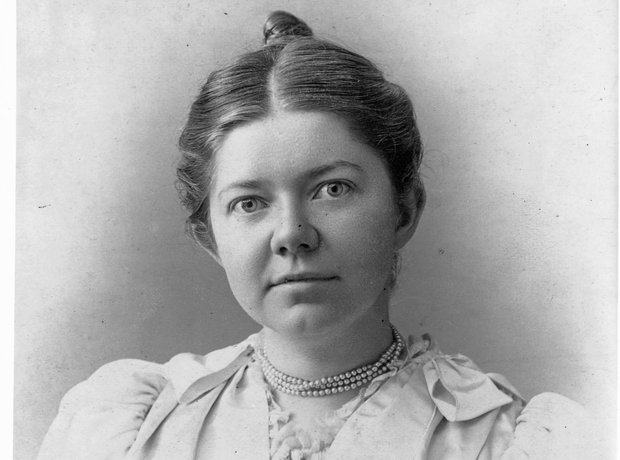 America's first successful woman composer, Amy Beach was an accomplished pianist who agreed, after her marriage, to limit her piano performances to one charity recital a year. After her husband died, she toured Europe as a pianist, playing her own compositions to great acclaim. Her music is mainly Romantic, although in her later works she experimented with more exotic harmonies and techniques. Her most famous works include the Mass in E-flat major and the Gaelic Symphony. Picture: Getty