This image appears in the gallery:
Edinburgh Festival: a photo tour of the stunning venues 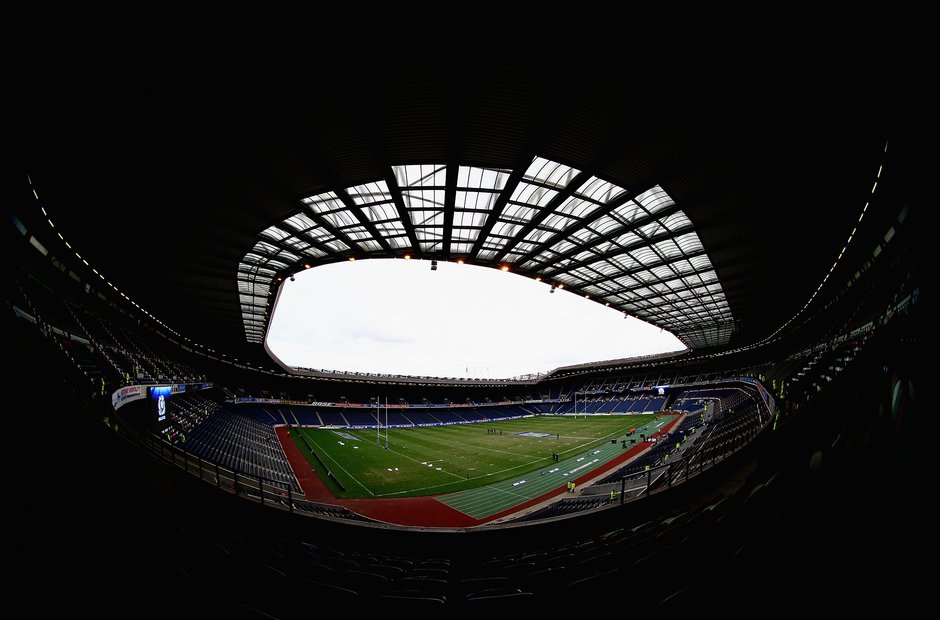 Although mainly a rugby union stadium, Murrayfield has hosted American football, rugby league and association football matches and concerts. One of the most notable was the Edinburgh 50,000 - The Final Push concert as part of Live 8, with performances from the likes of James Brown, Texas and The Proclaimers. Photo: Getty

See the full gallery: Edinburgh Festival: a photo tour of the stunning venues