On April Fool's Day 2015 actor David Suchet was broadcasting to millions across the UK - and he was pretending to be his brother, Classic FM presenter John Suchet. Did you notice? 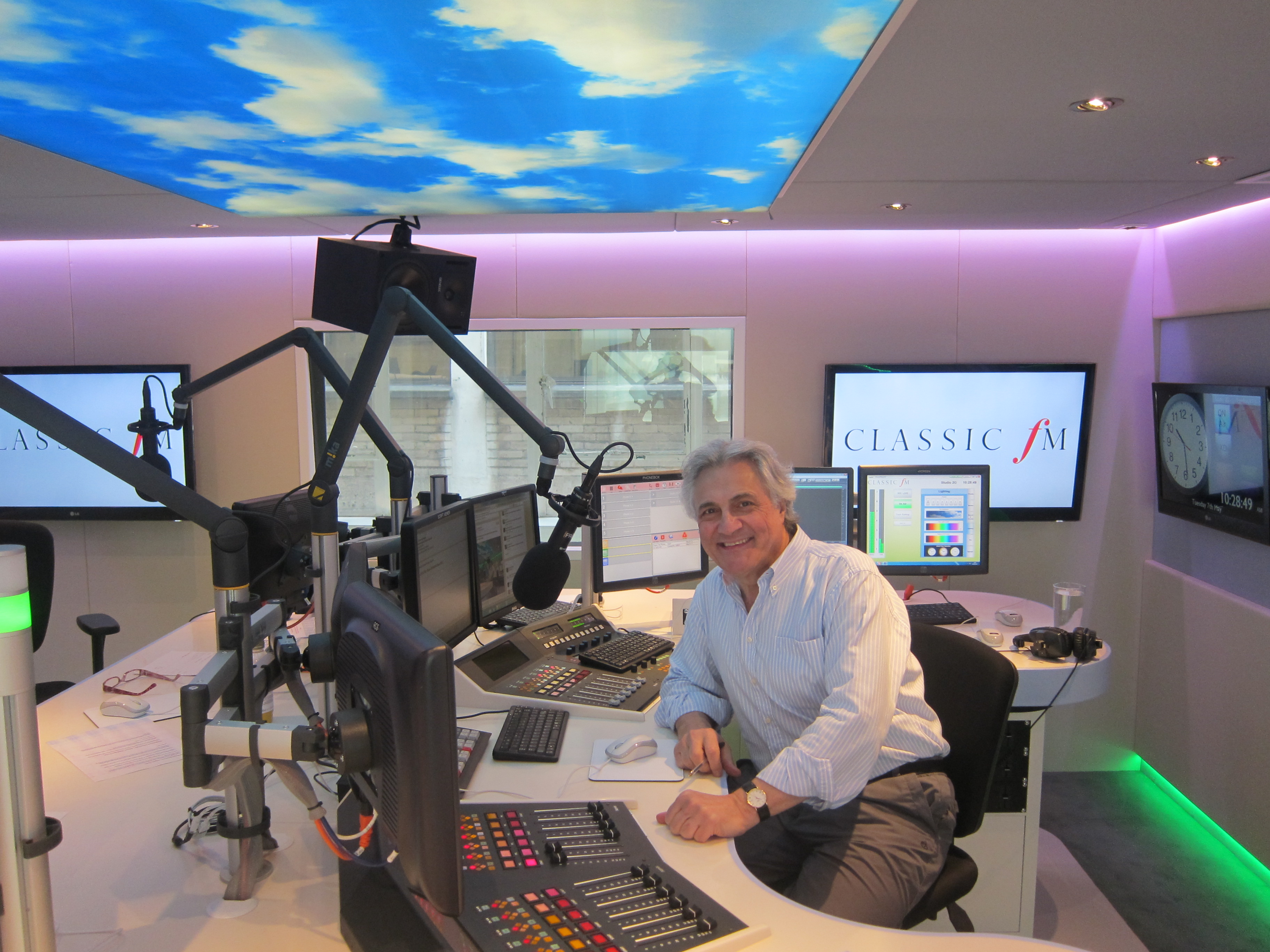 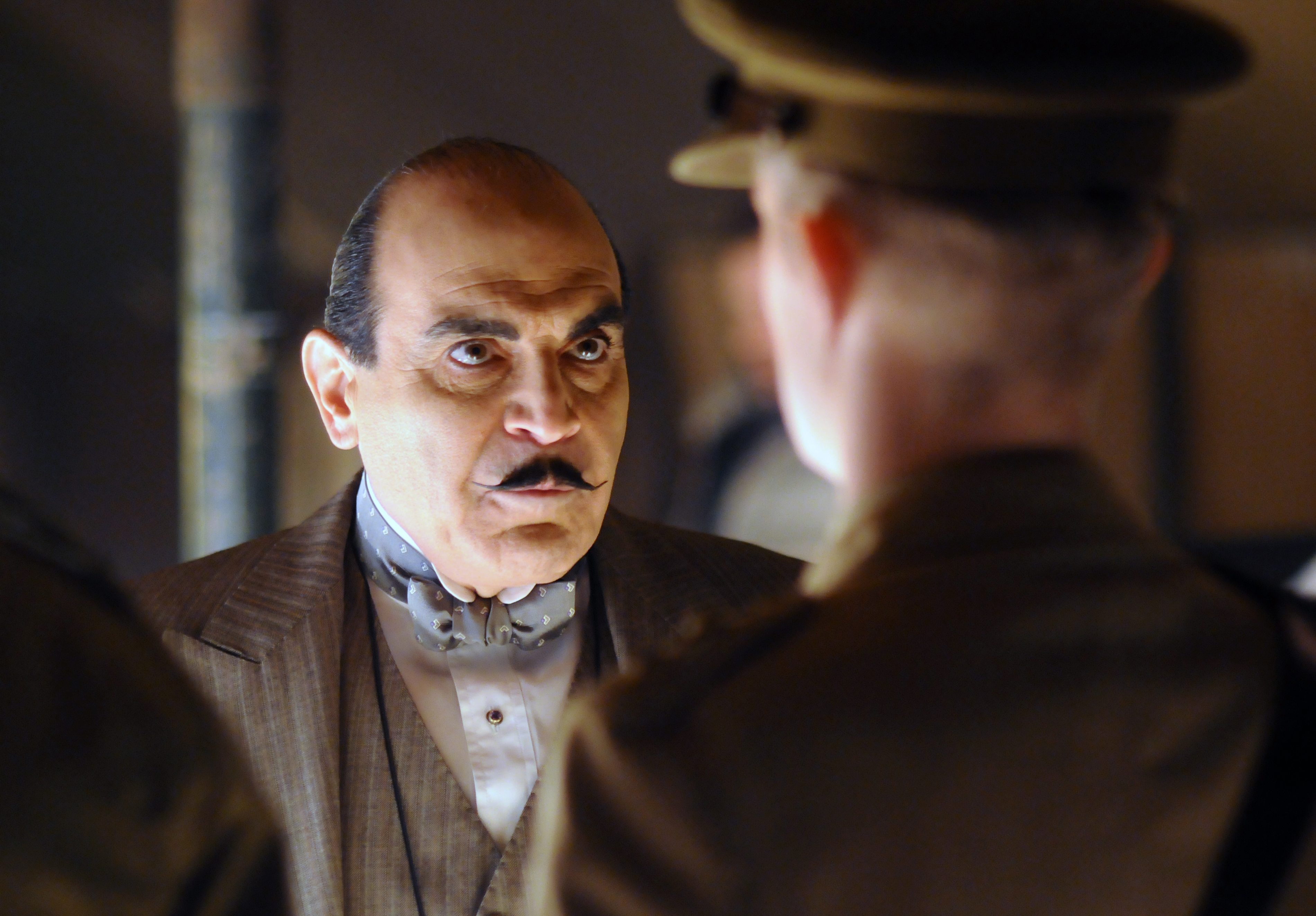 So, we wanted to have some fun and prank all our listeners...

Here are the two brothers David and John Suchet to tell you why:

It was his brother. He played all his favourite music. He ate all our biscuits. 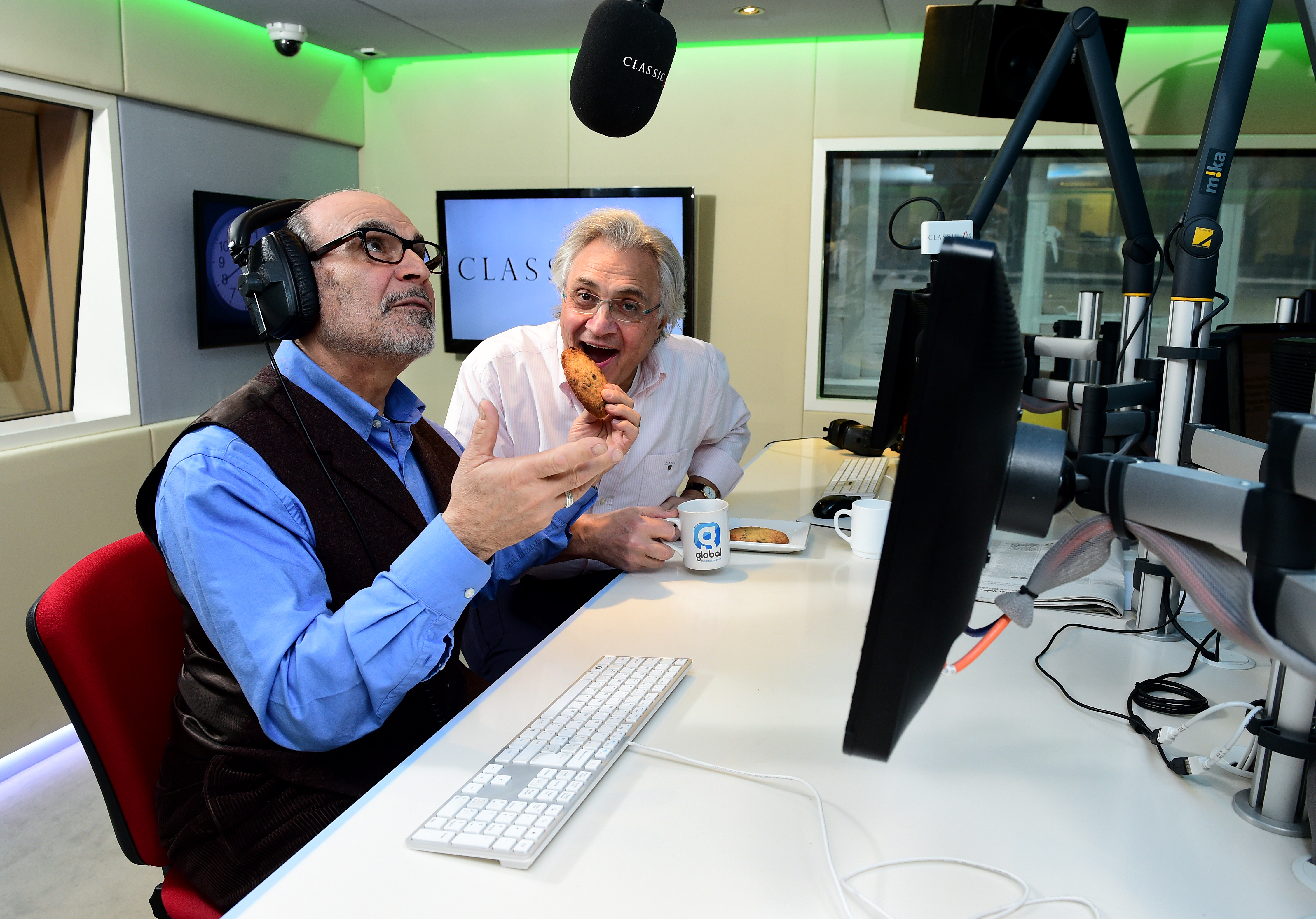 And gave you a few clues as to his true identity

You started to suspect something was happening

What the hell's happened to John Suchet's voice on #classicfm ? His cold makes him sound like David Mellor.

@ClassicFM I knew it! Glad my ears and memory aren't as bad as i was beginning to fear! 2 'Sooshes' for the price of one. Lovely April 1.

We even had a little webcam in the studio
Oh David, you do make us laugh.

There were high fives
Yes, sometimes Mozart is that good...

And then all was revealed

listen to ‘The truth is out: the Suchet brothers reveal their April Fools trick’ on audioBoom

Cannot believe I was had by @ClassicFM. Nice one! :-) #totallyfooled