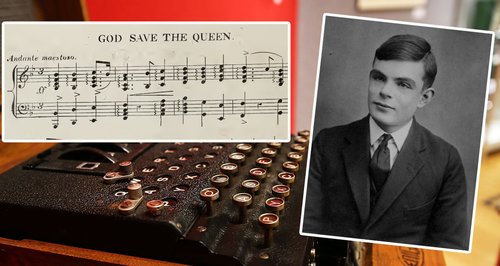 Alan Turing was not only instrumental in the British war effort, he also happened to be a pioneering electronic musician.

New research and restoration has uncovered a 1951 recording of one of Alan Turing’s lesser-known projects - a huge computer that could be programmed to play musical notes.

The recording, which has been a project for researchers at the University of Canterbury in Christchurch, New Zealand, demonstrates Turing’s musical invention performing the national anthem, ‘Baa Baa Black Sheep’, and Glenn Miller’s ‘In The Mood’, complete with interjections from Turing himself: