In a time when pigs were seen as a real danger and animals were trialled in court, it should be no surprise that the scribes of the Middle Ages got a little creative with their creature depictions.

A drawing of a human-headed snail mounted by a spear-wielding rabbit? Casual.

Or how about a concerned lion playing the violin while glancing sheepishly to the side? Seems legit.

These could only be illustrations from the Middle Ages...

We already know that the scribes of by-gone centuries took a slightly alternative approach to their artistry.

So these medieval illustrations should really come as no surprise. Yet they still do.

Seeing really is believing with these psychedelic doodles...

Admittedly, we’d look just as fearful as the bunny if a big blue dog was menacingly watching us play the organ.

And this musician clearly had violin practice at 11am, then dressage at 12pm.

If you’ve made it this far, well done. The cursed manuscript doodles haven’t scared you away just yet.

Enjoy the most bad-ass lute player we’ve ever seen.

Angry monkey playing the bagpipes? Talk about a 2020 mood.

Read more: The medieval ‘Shame Flute’ was used to punish bad musicians in the Middle Ages >

Whoever penned the nursery rhyme Hey diddle diddle had clearly seen this fella in their nightmares.

Now, may they all haunt yours... 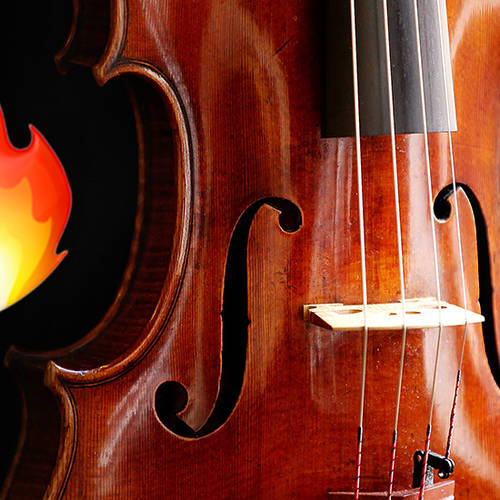 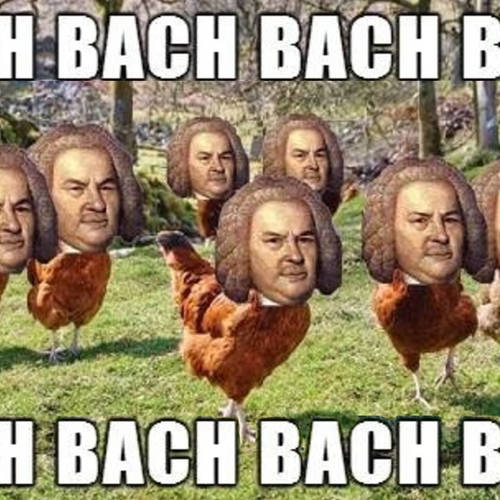 19 memes to prove musicians have a warped sense of humour 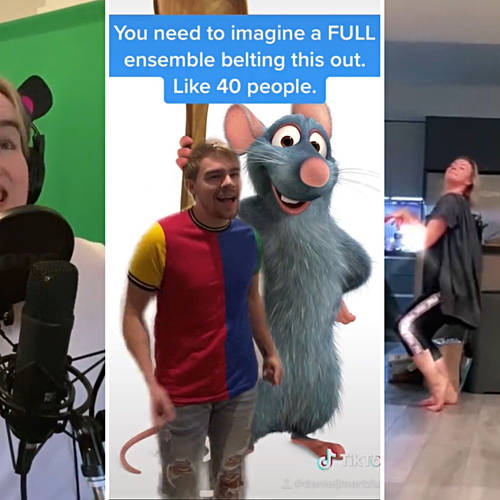 TikTok turns ‘Ratatouille’ into a full-blown Broadway musical, and we want to watch it