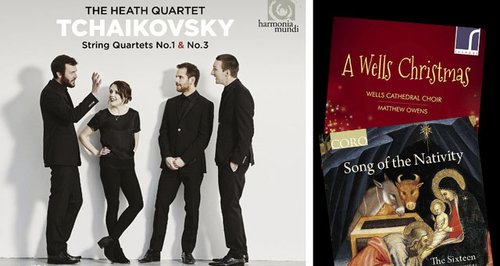 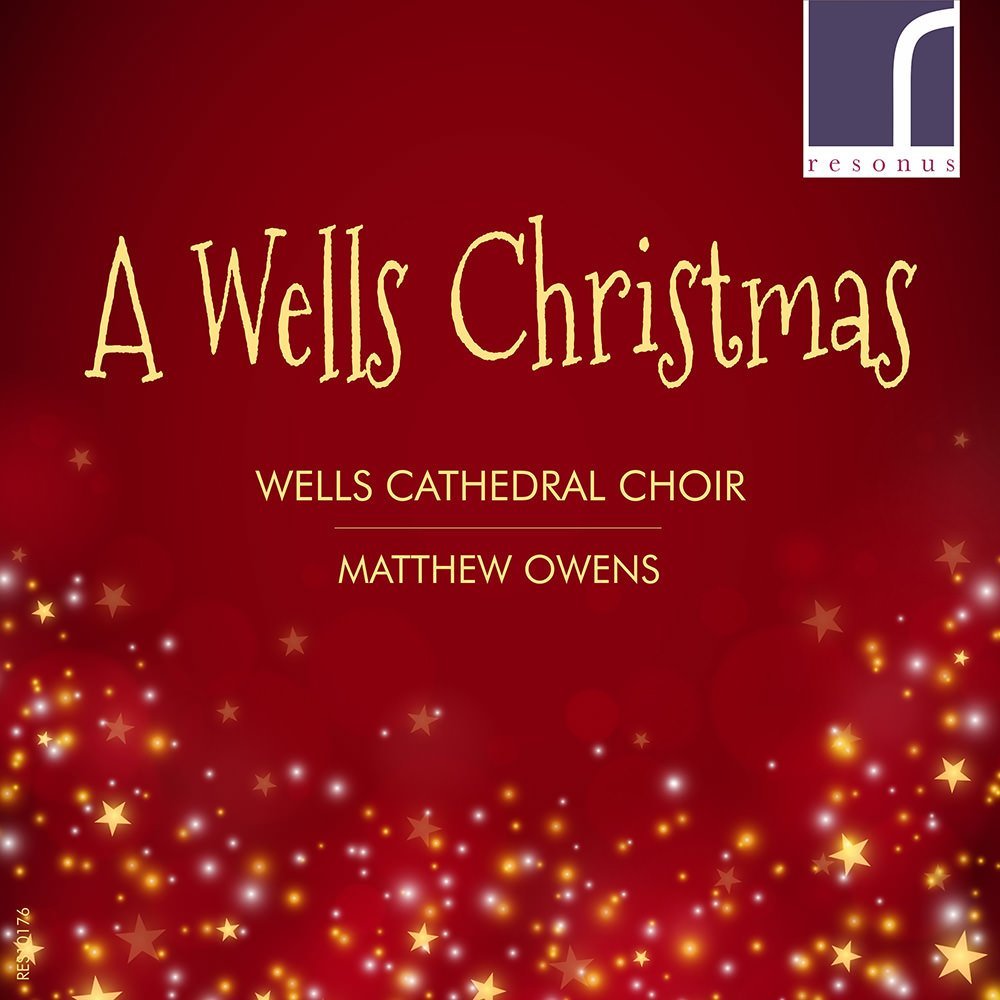 This scintillating and varied programme is vividly realised by the combined boy and girl choristers and Vicars Choral that continue the 1,100-year-old tradition of music at Wells Cathedral.

Song of the Nativity - The Sixteen

The Sixteen - the Voices of Classic FM - contrast the dramatic intensity of music by some of today's most admired composers with such traditional and modern carols as Boris Ord's Adam lay ybounden and Henry Walford Davies' version of O little town of Bethlehem.

Much-loved modern classics including John Rutter's There is a flower, Morten Lauridsen's O magnum mysterium and James MacMillan's O radiant dawn also appear on this beautiful album among many other beautiful tracks.

Every one of them captures the joy and sincerity of this most wonderful of seasons. This album provides a perfect peaceful and uplifting antidote to the hectic pre-Christmas rush.

It’s amazing, even with a composer as popular as Tchaikovsky, how much of his output remains hidden from most classical music fans. This is certainly true of his chamber music, where the Sextet, Souvenirs of Florence, and the massive Piano Trio are serious masterpieces

So too are his four String Quartets. And No. 1 is especially enchanting with a slow movement marked Andante Cantabile, that is one of the greatest melodies even Tchaikovsky ever wrote. So much so that it has been regularly bulked up for sting orchestra, and recorded in that form.

But, exactly like Barber's Adagio, also stolen (though by the composer himself this time) from a string quartet, the original works best. The Heath's account of this beautiful movement is alone worth the price of this album.

The Heath Quartet was formed at the Royal Northern College of Music in 2002, and now they all work as Professors at London’s Guildhall School.

They have recently begun to make CDs, and will hopefully have a long recording career in front of them.