Paul Carr's music is of limited, but very appealing, style and you won't hear it better performed than on this recording

The Music: Recent years have seen the rise of a listener-friendly, modern but non-modernist English choral style that can engage powerfully with what the words are saying. Paul Carr’s music shows that at his best, he’s a composer as fine as any operating in this vein today.

The Performance: That said, the quality offered here does vary. Holding The Stars and Now Comes Beauty are short, beautifully composed settings of two of Carr’s own texts for unaccompanied choir, each one deeply memorable. They’re wonderfully sung, too, by Chorus Angelorum – who also sound swept up, like the two fine soloists, by the sincere emotional world of Requiem for Angel. But even with an orchestral accompaniment to help, 50 minutes is a long listen when there aren’t enough real contrasts of pace or mood between the eight movements.

The Verdict:  You won’t hear Carr's limited, but appealing music better performed: the singing and playing are excellent from start to finish.

Isobel Waller-Bridge on sister Phoebe’s Fleabag, composing for ‘Emma’ and the visibility of female composers 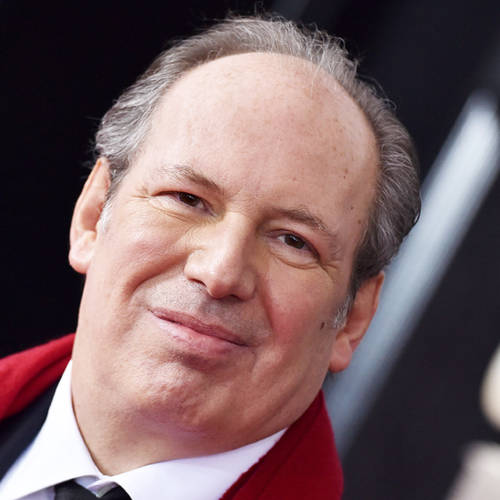 Hans Zimmer: we reveal the film composer’s movies, net worth and awards

James Bond theme songs ranked from worst to best, based on musical merit