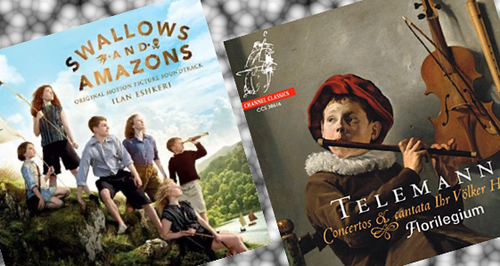 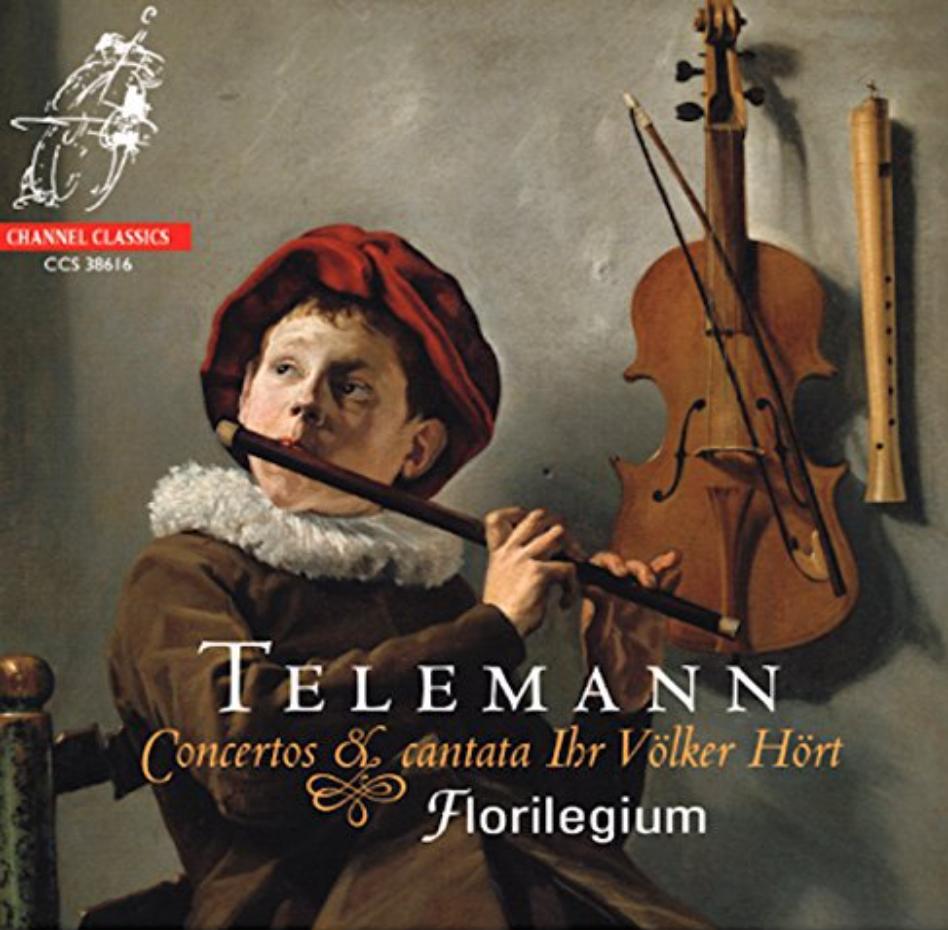 It’s 25 years since the Early Music ensemble Florilegium gave their first concert in July 1991. To celebrate, they've returned to that most prolific of Baroque masters, Telemann, the 250th anniversary of whose death is being marked next year. One reviewer has described the relationship between Florilegium and Telemann as "a marriage made in heaven" and there's no sign of this marriage facing any tempestuous waters as they reach their silver anniversary. They've gathered together some of their favourite pieces by the composer, including his Flute Concerto in D major, and the Cantata Ihr Völker hört featuring the award-winning mezzo, Clare Wilkinson. The music is performed with consummate skill and verve. 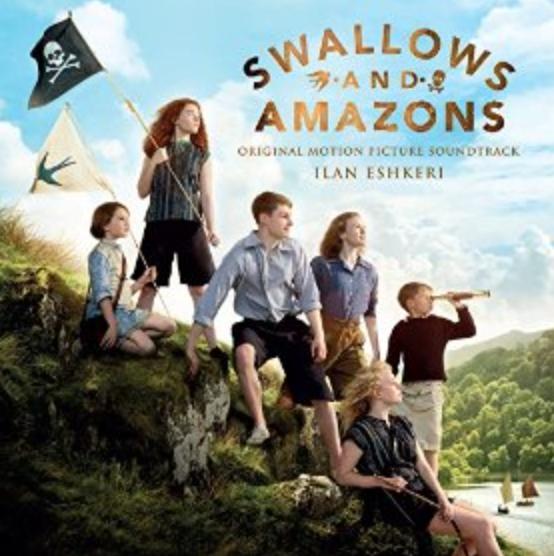 Based on the classic novel by Arthur Ransome, Swallows and Amazons follows the adventures of four children whose summer holidays take them to a a remote island in the middle of a vast lake. The film's score has been written by British film music composer Ilan Eshkeri, best known for Still Alice, Shaun the Sheep Movie and The Young Victoria. He's created a fresh, lyrical and at times tender score in the best tradition of British film, at times reminiscent of Shakespeare in Love or Finding Neverland. Even if you haven't seen the film, you can vividly visualise the boats cutting through the water to some of these sweeping tracks.