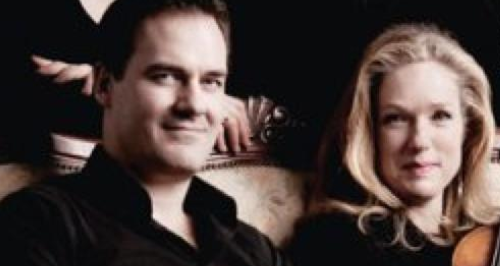 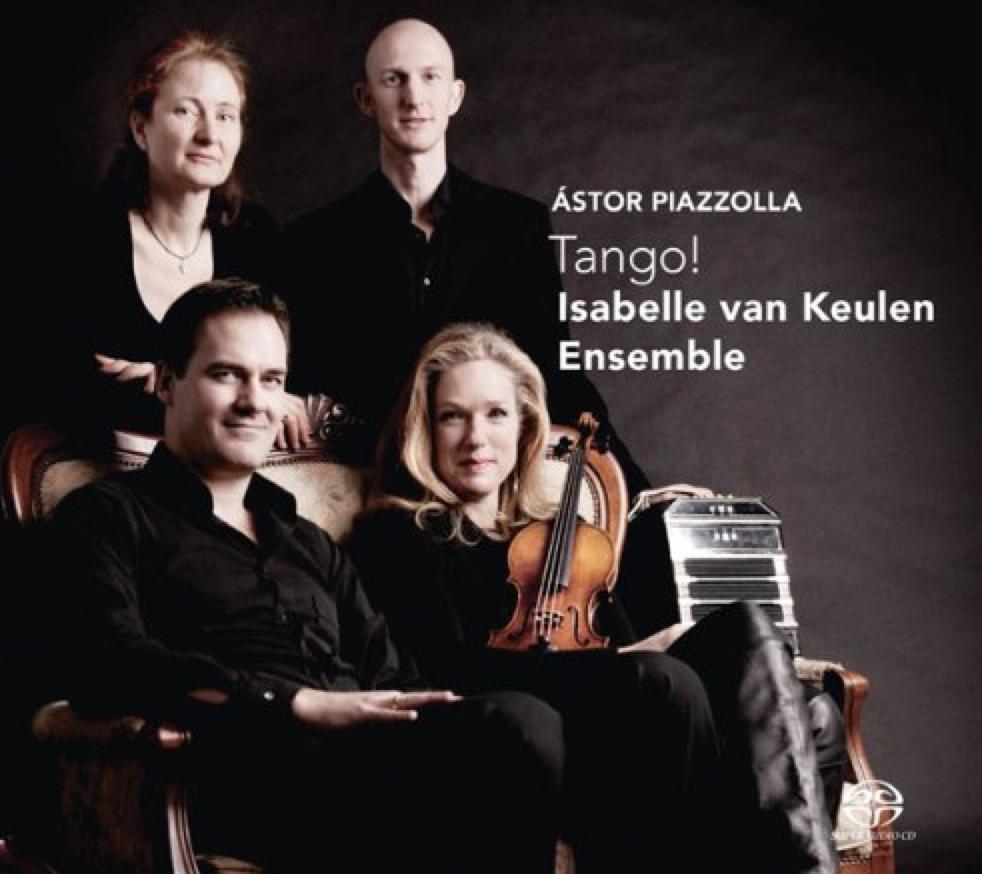 Isabelle van Keulen is an exceptional violinist, as I prove on my show this Sunday, with her recently recorded performance of the slow movement of Beethoven’s Spring Sonata, and next Sunday, with her participation in the finale of Schubert’s Octet. She’s also a devotee of Astor Piazzolla and the tango, and this new album makes a powerful case for Piazzolla as a fascinating figure who straddled popular South American dance, jazz, and serious classical music. On Sunday’s show I am playing Soledad and Bando, both extremely attractive pieces that don’t outstay their welcome.

Elsewhere on this album, van Keulen and her colleagues explore Piazzolla in more recondite mood, building up a picture of a complex musician for whom the tango was a starting point. But it was never the end, rather a stimulus to producing music of real depth and substance; it reflected his many years of training as a classical musician, as well as all the work he did as a bandoneon player in nightclubs in both Argentina and New York.

Frang is the latest in a long line of young violinists who have taken up Korngold’s exhilarating concerto, based on his 1930s Hollywood music, and once denounced as more “Korn than Gold”. Actually, it’s a beautiful piece, with great tunes, well laid out for the violin, and wonderfully orchestrated, as befits a composer who as a child was described by both Mahler and Richard Strauss as more talented than the boy Mozart.
The coupling, appropriately, is the Benjamin Britten concerto, composed around the same time, and that, with Samuel Barber’s concerto, constitutes a trio of outstanding and accessible mid-twentieth century violin concertos, from composers who refused to be driven down the blind alley of atonalism. My major regret is that the Barber isn’t included, when there would have been room for it, just about.

Hyperion’s invaluable Romantic Piano Concerto series has reached volume 67, and this Różycki album is a real winner as those who listened to the Ballade last Sunday will already know.  And I was grateful for a number of warm messages from listeners to whom Różycki was a new name, just as he was to me. Ludomir Różycki (1883-1953) was a Polish academic who wrote music that was backward looking to the end of the 19th century, but still well worth listening to because of some fresh musical ideas, great tunes, fine virtuoso piano writing and orchestration.  In other words, a thoroughly professional, and often inspired job. Jonathan Plowright plays really well throughout, and for those who missed last Sunday’s show, why not download the Ballade, as a quick ten minute way of getting to know a composer who on this evidence should not be so neglected.

Dutoit and the Montreal Symphony were an important part of Decca’s offering from 1980-2000, so it’s a serious joy that all 35 of the albums they made together during that period have been packaged up and offered at such an attractive price.  (£55.99 for 35CDs, maybe less on the net.) Amongst the many joys here, there are complete Ravel and Debussy orchestral music sets, and all three of Tchaikovsky’s big ballets.  Dutoit and his band specialised in colourful music, so there are also vivid performances of well know stuff by Bizet, Falla, Respighi, and Rimsky-Korsakov, as well as less well known, but endearing music by Jacques Ibert, Piazzolla again, and some vividly performed overtures by Suppe.

I shall shortly be devoting a Sunday show to this box, because the music here is so accessible, so well performed, and so well recorded, that almost everything here could have been made yesterday afternoon. 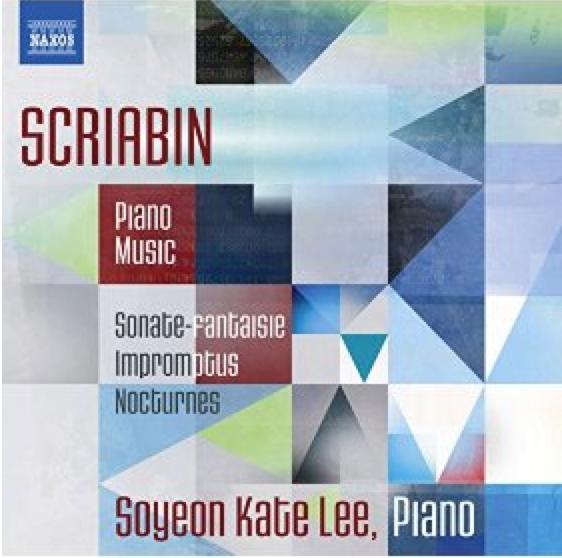 Better late than never, I suppose, is the right reaction to this album.  Scriabin’s centenary after all was last year, and these recordings were made back in June 2013. But they are still welcome as an unhackneyed selection of some of Scriabin’s less well known piano music, all of it approachable, and all very competently played by the young Korean/American pianist Soyeon Kate Lee. At 51 minutes, this is short weight by Naxos standards, but, at bargain price, it’s perfectly acceptable as an introduction to a crazy composer, who thought he was God, but knew how to play the piano, and how to compose effectively for it, and who died all too young, aged only 43, from blood poisoning as a result of an insect bite. Not the right way for a God to die, was it?