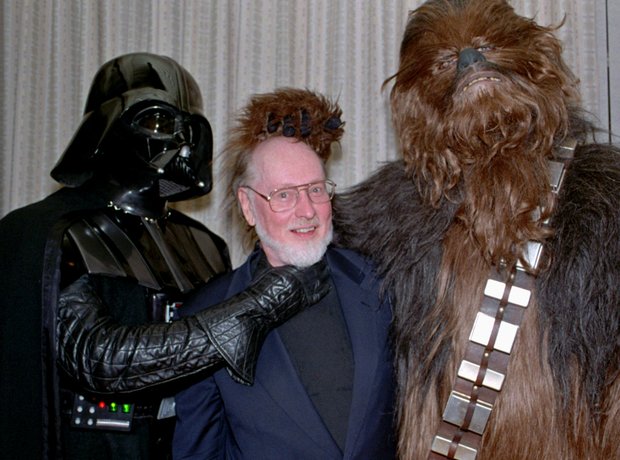 Spielberg recommended Williams to his friend George Lucas, who needed a composer for Star Wars. Williams delivered a grand symphonic score in the style of Hollywood's swashbucklers of the 1930s and 1940s. The soundtrack remains the best-selling non-pop record of all-time - and Williams won another Oscar for Best Original Score. He was also nominated for the follow-up scores for The Empire Strikes Back and The Return of the Jedi.