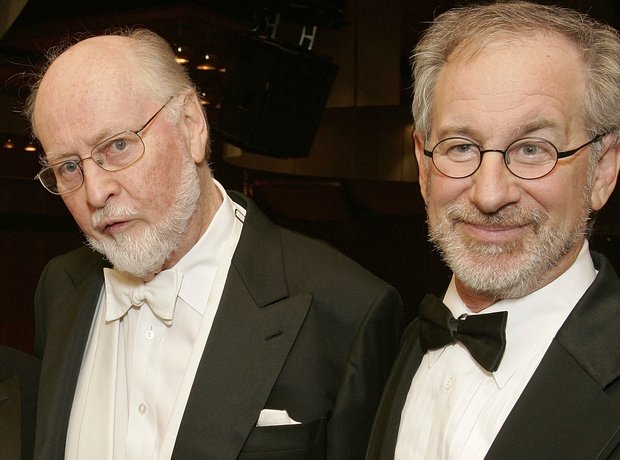 In 1974, a young director called Steven Spielberg approached Williams to compose music for his film, The Sugarland Express. They teamed up again the following year for Jaws. The threatening shark motif, two low notes played alternately on the tuba, has since become synonymous with sharks in general and danger at sea. Spielberg and Williams have gone on to work on more than 20 films together, most recently War Horse, Lincoln and The Adventures of Tintin.