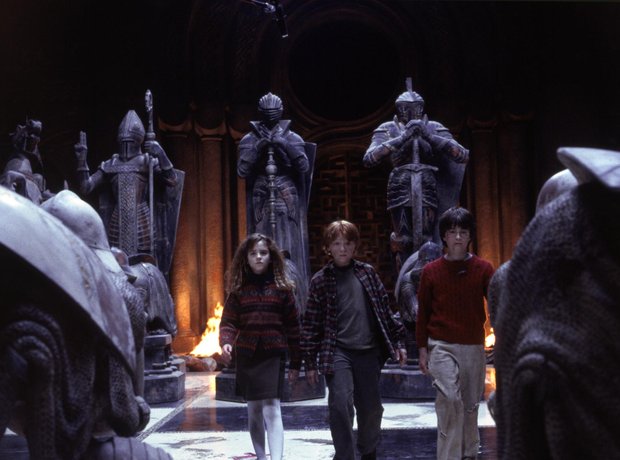 Moving into the 21st century, Williams was brought in to score the film adaptations of J.K.Rowling's hugely successful Harry Potter books. He worked on the first three instalments. Hedwig's Theme continued to be used through the whole series. Like the main themes from Jaws, Star Wars, Superman, and Indiana Jones, fans have come to identify the Harry Potter films with Williams' original compositions.

John Williams needed a clarinettist on the ‘Jaws’ soundtrack. So, Spielberg volunteered.