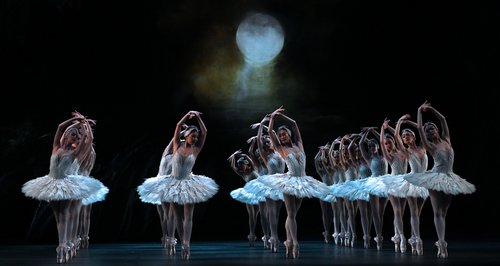 You think ballet, you think Tchaikovsky. The Russian composer was the 19th century’s true master of dance music.

Today, Nutcracker, The Sleeping Beauty and Swan Lake remain sure-fire hits for ballet companies around the world. It’s remarkable, then, that when Swan Lake was premiered in 1877, the reception it garnered was lukewarm at best.

The story of ‘Swan Lake’

Tchaikovsky’s magical ballet tells the story of the doomed love of Prince Siegfried and Princess Odette. Prince Siegfried goes out hunting one night and chases a group of swans – one of them transforms into a young woman, Odette, who explains that she and her companions were turned into swans by the evil Baron Von Rothbart.

The spell can only be broken if someone who has never loved before swears an oath of undying love and promises to marry her. The Prince declares his love to Odette and promises to be loyal forever.

At a grand reception at the palace, the Prince must choose a bride – but he can think only of Odette. Suddenly a fanfare announces the arrival of two guests – it is Odette! The prince dances with her and asks for her hand in marriage.

But it’s not Odette – the mystery woman is the daughter of the evil von Rothbart, Odile. Odette has witnessed the whole scene. Too late, Siegfried realises his mistake.

Siegfried follows Odette to the lake and begs her forgiveness. She says she forgives him but nothing can change the fact he broke his vow. They decide to die together. The lovers throw themselves into the lake. 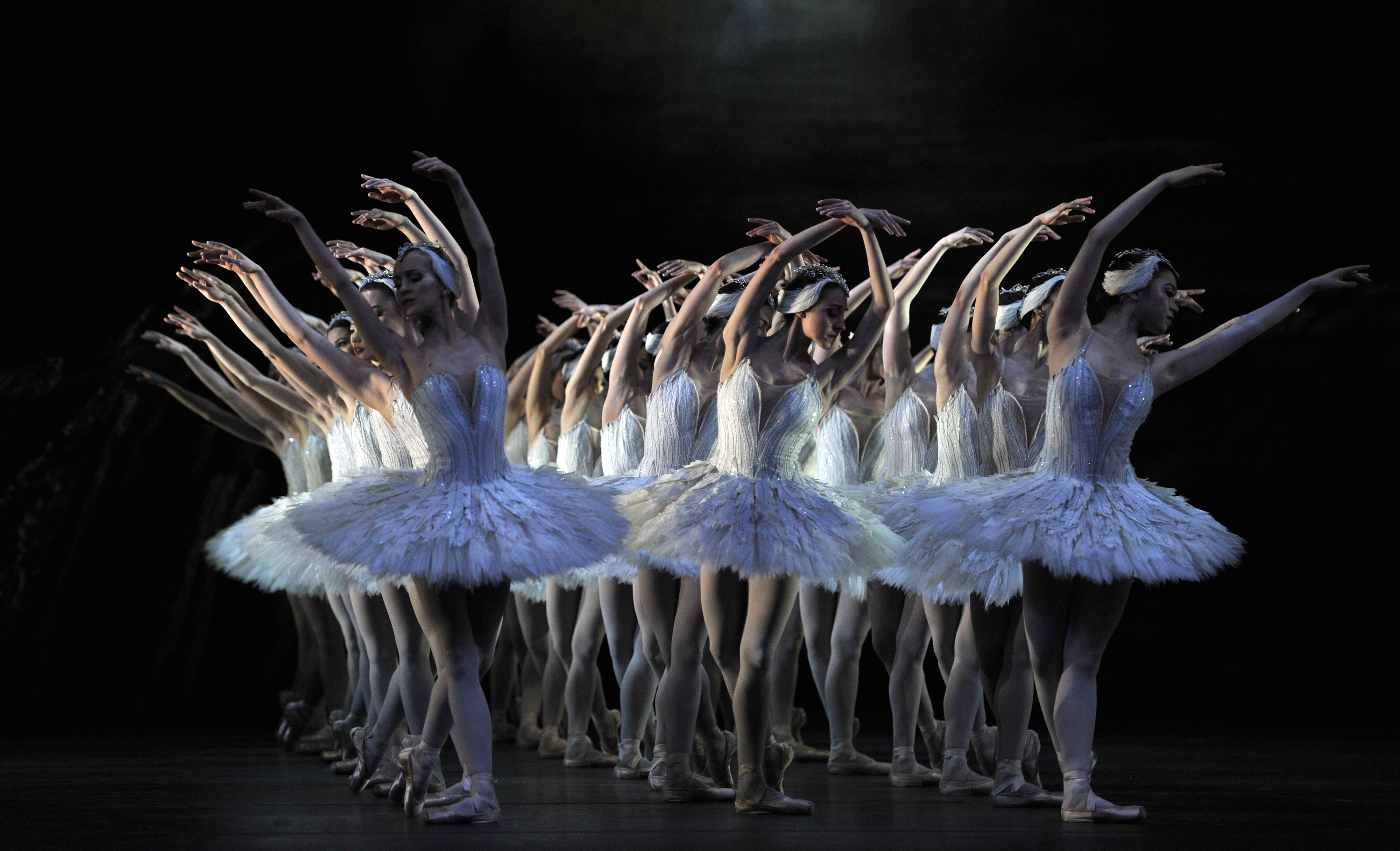 The music of ‘Swan Lake’

The dancers who performed in the ballet’s premiere declared Tchaikovsky’s music to be simply too difficult to dance to. Music of such richness and depth was not, they thought, the kind that should accompany their balletic moves.

Today, the ballet is adored by young and old: from the graceful Waltz in Act I to the playful Dance of the Cygnets, this is wonderfully innocent music.

Tchaikovsky evidently enjoyed composing the music for Swan Lake, writing far more material than would ever be required. Indeed, the version most commonly encountered today is, in fact, an edited one, created after Tchaikovsky’s death and considerably shorter than the original, full-length work. It’s now the world’s most frequently performed ballet. 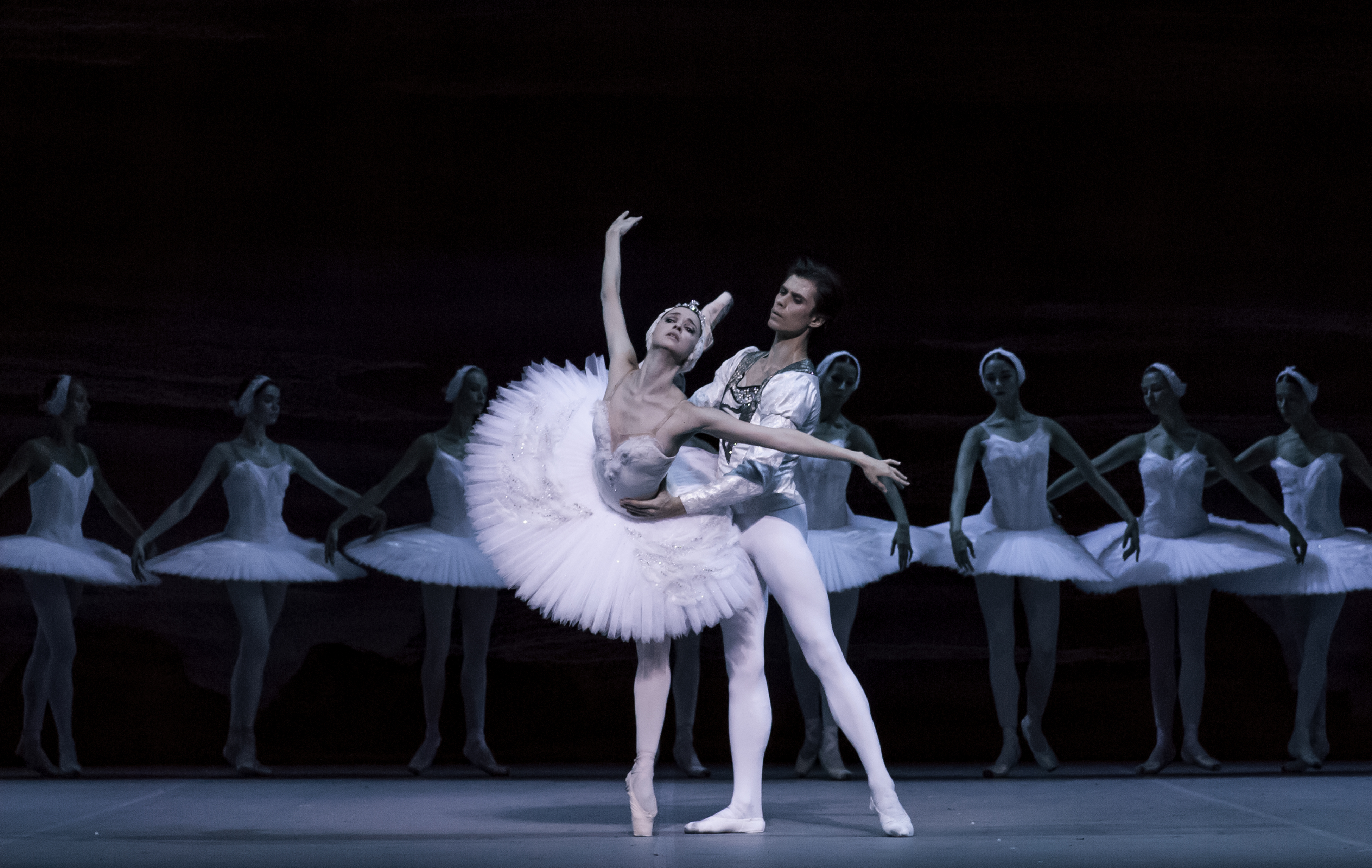 The Mariinsky Ballet performs a different version of the ballet, first created in the 1950s – with a happy ending.

As well as the famous cygnets dance (see above), Swan Lake also includes some of ballet’s most famous moments, including: