Beethoven towers above classical music - influential, innovative and inspirational. If you need any persuading, here are 10 reasons why he is impossible to ignore.

This composer was a revolutionary, breaking the rules, stretching musical forms to unleash emotion, and catapulting the Classical Era into the Romantic. You'd think he'd be less grumpy about it. 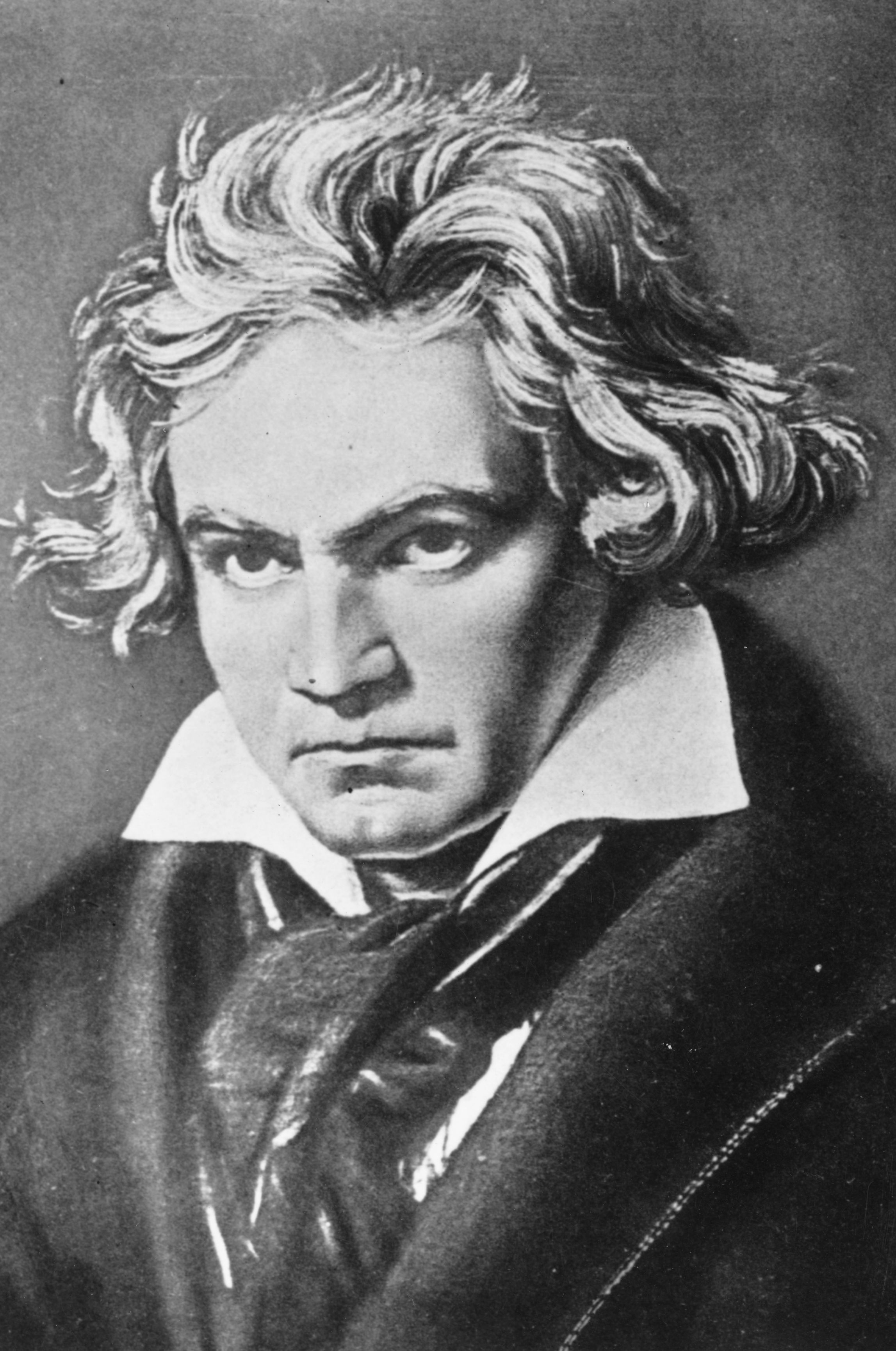 2. He carried on composing, against all the odds

Beethoven’s music is all the more amazing because he wrote so much of it when he was almost or totally deaf. At the end of the premiere of the Ninth Symphony, the composer had to be turned around to see the ovation he could not hear.

Beethoven's symphonies: where to start >

Beethoven was never scared of expressing his dislike of authority or social rank. Sometimes he would stop performing if the audience was not giving him their full attention. Archduke Rudolph even decreed that the usual court etiquette did not apply to the great man.

4. He inspired great loyalty among friends

Despite his legendary irascibility, Beethoven had a devoted circle of friends who even competed with each other to help him cope with life. Here's one of his closest confidantes and assistant, Ferdinand Ries. 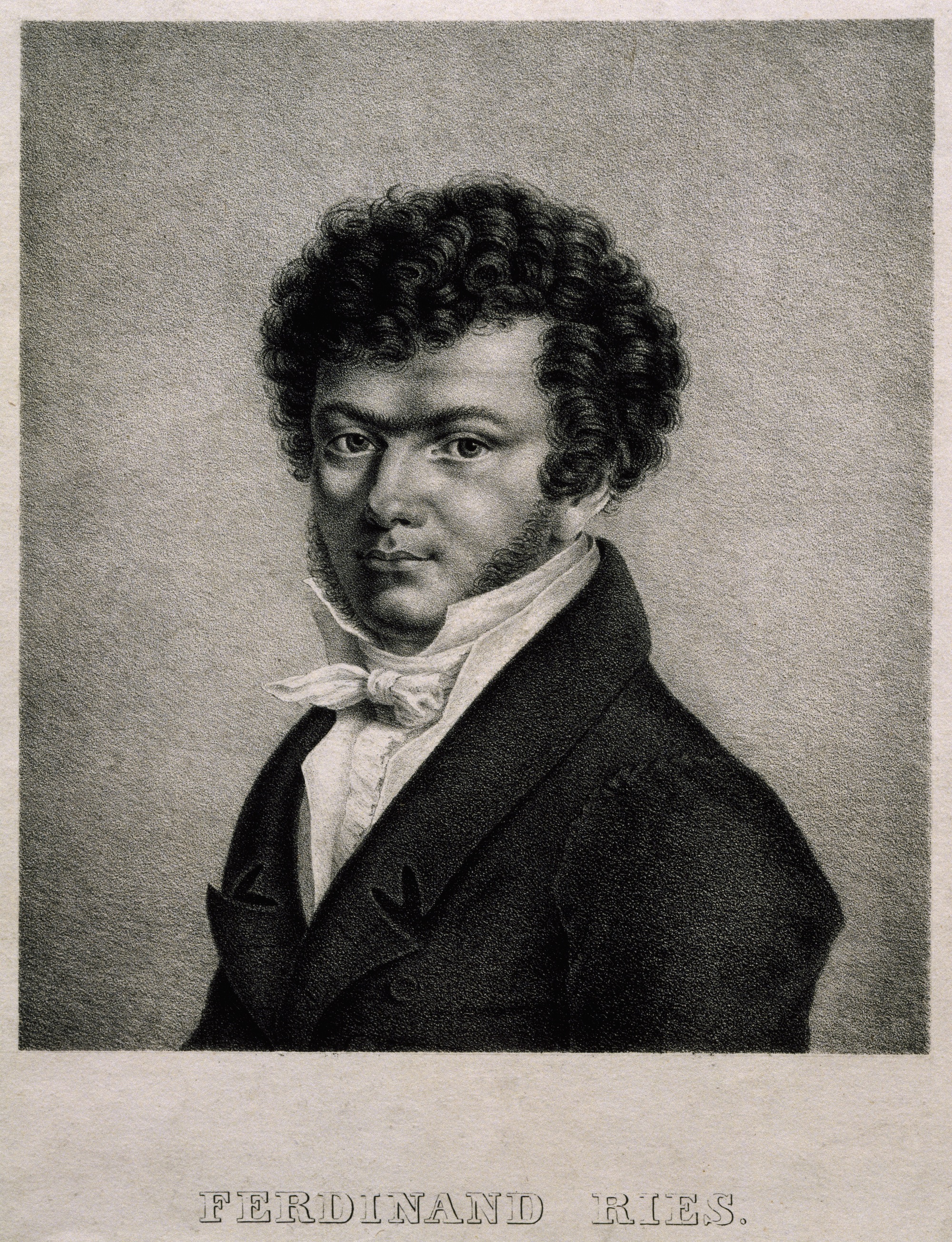 5. A man ahead of his times

In his final years, Beethoven’s so-called ‘Late Quartets’ stretched audiences far beyond what they were used to. The composer Spohr called them “indecipherable, uncorrected horrors.” Nowadays they're considered among the greatest works of all time.

6. He stuck to his Enlightenment principles

The Eroica Symphony was originally dedicated to Napoleon because Beethoven saw Bonaparte as the embodiment of French Revolutionary ideals. But the composer ripped up the title page when he heard that Napoleon had proclaimed himself Emperor of France. “Now he will think himself superior to all men, become a tyrant,” Beethoven predicted. 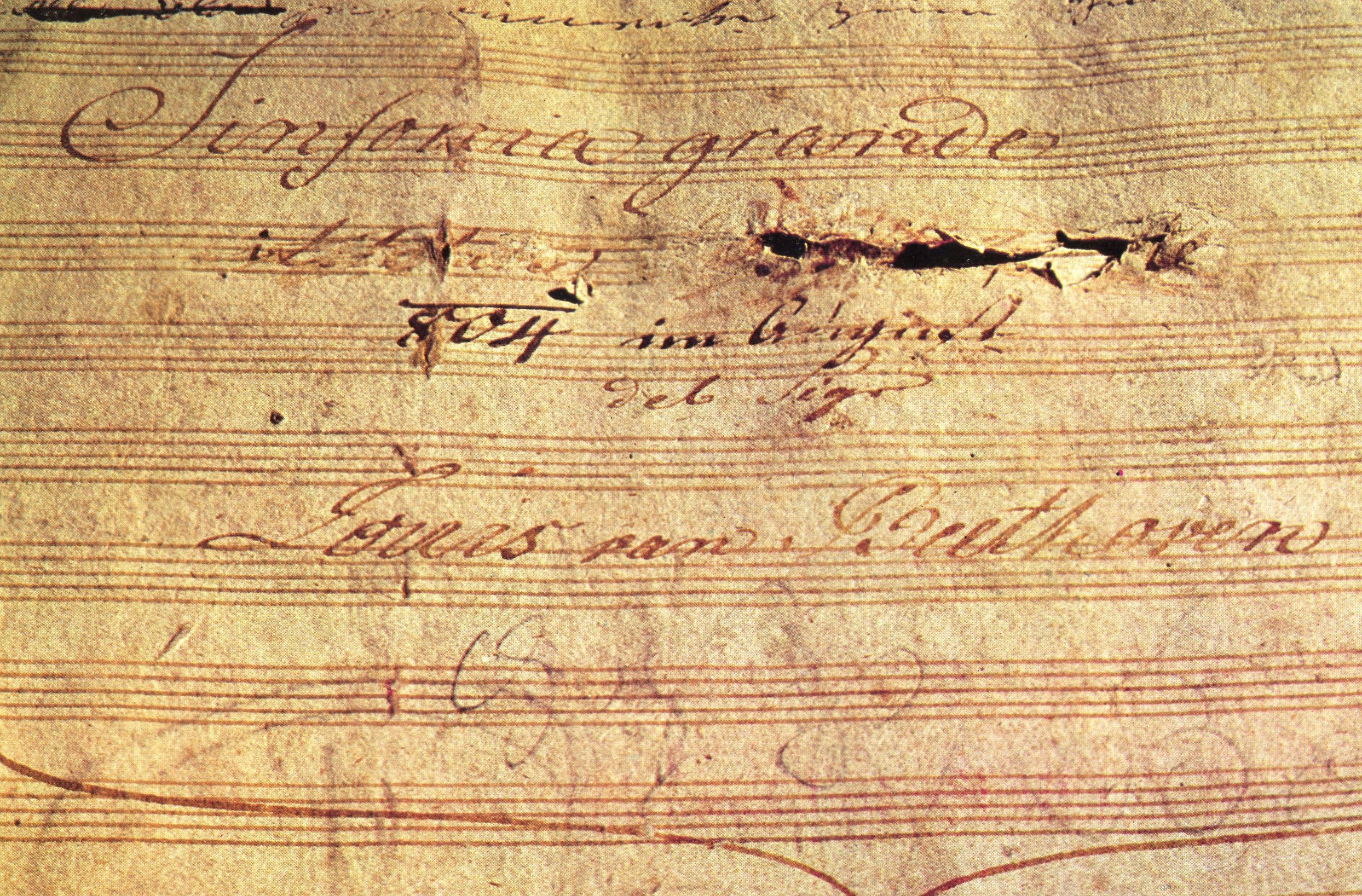 7. He loved to ramble

Ludwig liked nothing more than to take a long walk in the woods. In fact, his woodland hikes inspired some of his most famous work, including the Pastoral Symphony.

8. He dominated the disco era (after the Bee Gees)

Walter Murphy and the Big Apple Band had a No.1 hit with A Fifth of Beethoven in 1976, turning the opening of Beethoven’s Fifth into a hip-thrusting sensation. The track went stratospheric when it was used in Saturday Night Fever and his been the scourge of 70s-themed parties ever since. And look at the size of his keyboard!

9. His character has inspired some great movie acting

There was Gary Oldman in Immortal Beloved, Ed Harris in Copying Beethoven, Ian Hart in Eroica, and who can forget Clifford David in Bill and Ted’s Excellent Adventure? Hmm. 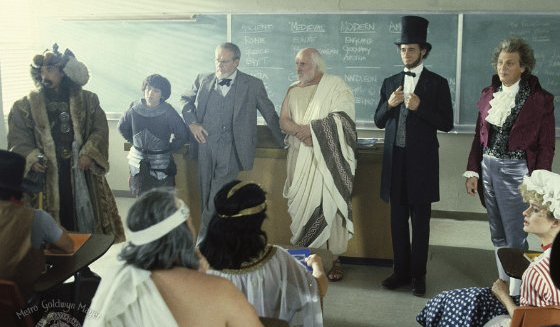 10. Beethoven is IN SPACE

More than 11 billion miles away from Earth, the Voyager spacecraft is carrying a gold vinyl record containing two pieces by Beethoven, among other works. So, presumably, any passing aliens will get the impression that we're a planet of deaf, grumpy geniuses.