Is this the face of JS Bach? Museum claims this painting could be a rare likeness of the great composer

A museum in J.S. Bach's hometown has announced it has bought an 18th-century painting by Johann Emanuel Göbel, believed to be a likeness of the Baroque master, complete with cryptic score.

The Bach House Museum in Eisenach has announced the purchase of what is believed to be a rare portrait of Johann Sebastian Bach.

The painting, attributed to Dresden painter Johann Emanuel Göbel, was discovered in 1985 when it was part of a private collection in Berlin. It bears many similarities to authenticated likenesses of the composer with a high forehead, dark pointed eyebrows, and a plumpness to the neck and hands. 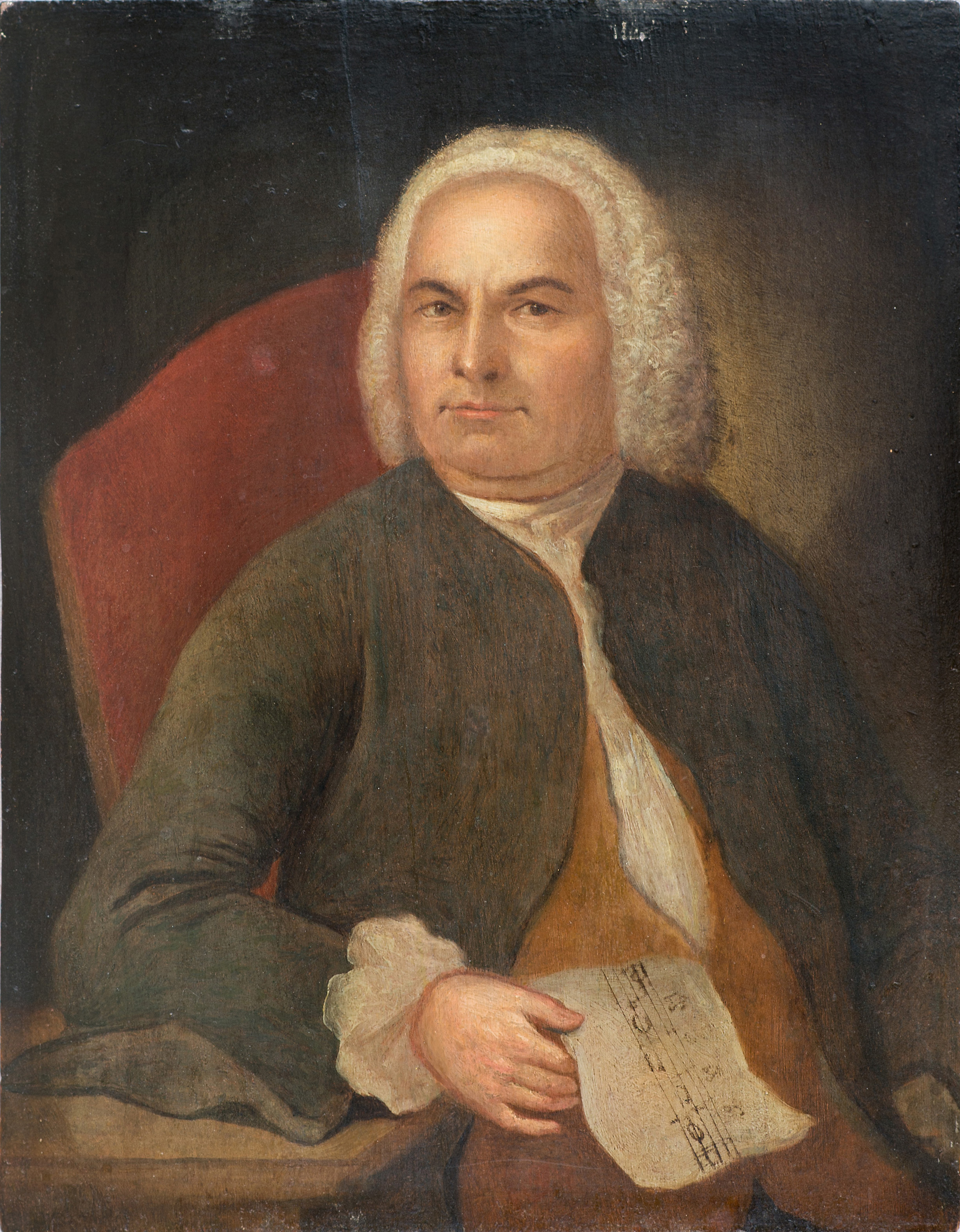 The portrait features a composer seated, holding a fragment of manuscript. On the manuscript is written the notes, in bass clef, B flat, A, C, B natural (or the notes B, A, C, H in old German notation). The composer used this musical signature in some of his works.

Art historian Reimar Lacher has analysed the painting. He says that he has "no doubt" the portrait was painted during Bach's lifetime, but also raises the possibility that it could be a copy of another, earlier portrait of the composer.

There are only two fully authenticated portraits of the Baroque composer, the most famous being painted by Leipzig artist Elias Gottlob Haussmann from 1746. Haussmann's painting also shows the composer with a fragment of manuscript, his Canon triplex BWV1087. 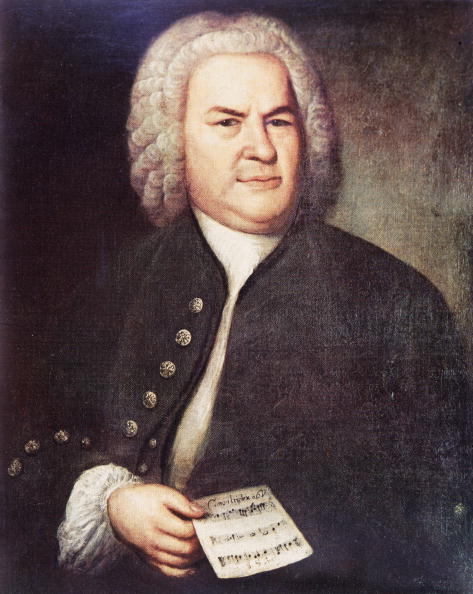