When a mischievous orchestra wanted to trip up their soloist, who was preparing for a Prokofiev violin concerto. But it wasn’t that easy.

Our story begins when the legendary Berlin Philharmonic and conductor Sir Simon Rattle wanted to play a trick on violin soloist and their regular concertmaster, Daishin Kashimoto.

Kashimoto was joining them in rehearsal for Prokofiev’s Violin Concerto No. 1. What if, they thought, instead of the Prokofiev, they were to launch into another great concerto, by Mendelssohn, and catch out their nimble-fingered soloist.

Rattle and the orchestra were hoping the violinist might have his musical life flash before his eyes in blind panic, tripping over his instrument, and fearing he had prepared the wrong concerto.

The reality was quite different. Take a look at what happened:

A fast reacting concertmaster: In the rehearsals for Prokofiev’s 1st Violin Concerto in Suntory Hall, the orchestra played a trick on soloist and concertmaster Daishin Kashimoto and played the first few bars of Mendelssohn’s Violin Concerto instead of the Prokofiev. But Daishin Kashimoto was not at all fazed and also started in with the Mendelssohn concerto - with a response time of just 2 bars! As you can see from the video, everyone enjoyed the joke - and it’s good to know that our concertmaster has such nerves of steel! Follow our tour at http://blog.berliner-philharmoniker.de/

Given only two bars of notice, Kashimoto rapidly switches concerto mindset and cooly plays out the solo lines of the Romantic concerto, going with the orchestral flow, unfazed like a true pro.

This happened during a Berlin Philharmonic tour of Japan in 2013. And in this case, what goes on tour, becomes a delightful viral video.

Such rapid shifts are not easy in music, especially when you’re in the headspace of one virtuosic concerto, played from memory. You can see the admiration from his orchestral colleagues after their failed prank. 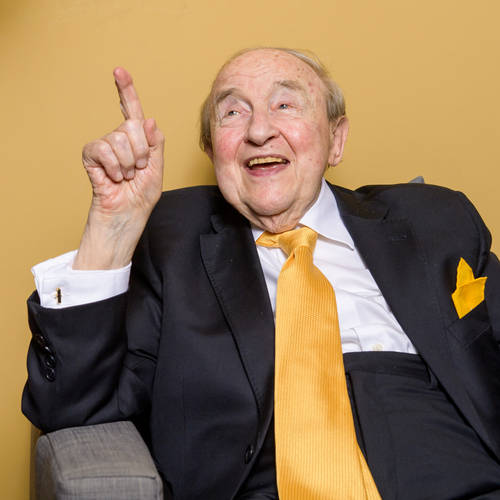