André Rieu’s new album is all about the music of Rome, so John Suchet was understandably delighted to be personally invited to visit the man himself in his favourite city.

André Rieu and John Suchet got on absolutely famously, as you can see from this bromantic video. After a wander around the town and a quick rickshaw journey, André lets John in on his passion for the Roman way of life, and the music that goes with it. 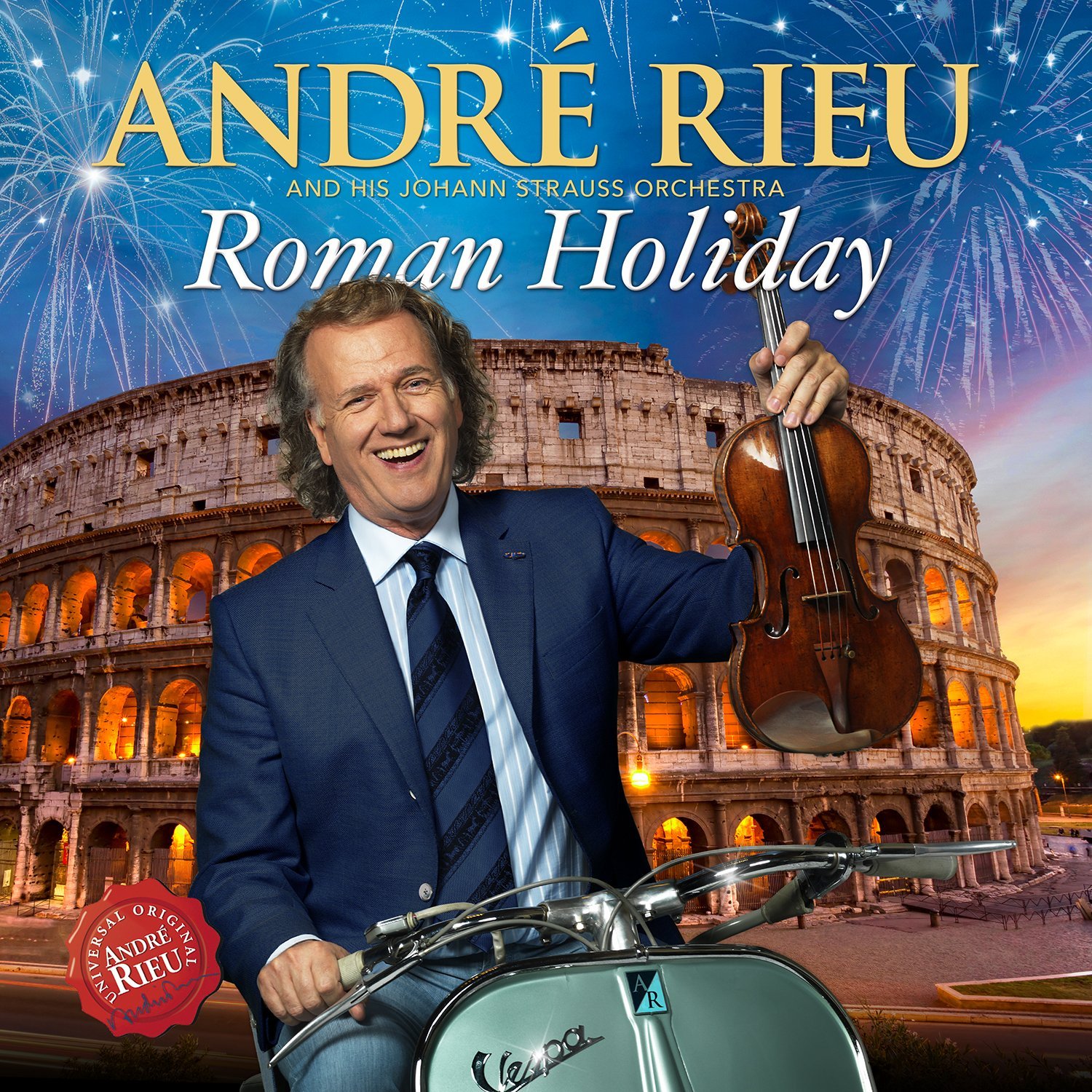