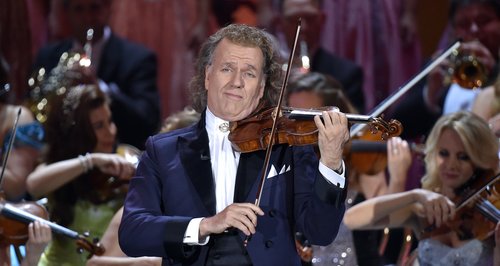 The King of the Waltz is back, and we’ve got exclusive pre-sale tickets available right now.

André Rieu is heading back to the UK and Ireland at the end of 2018 for another spectacular series of arena shows, with his Johann Strauss Orchestra joining him for more waltz-time frivolity.

Exclusive pre-sale tickets will be available at 9AM on Wednesday 11th April, from the links below:

The UK and Ireland leg of André’s tour will come after stints in North American, South America and Australia (as well as his annual run of shows in his hometown of Maastricht this July).