Why the heck do musicians always perform in black? 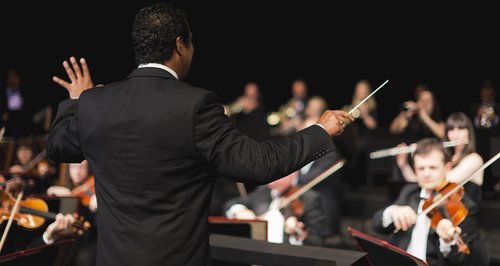 You go to a pop concert, and you’re guaranteed to see at least three outfits coated in sequins. You go to a classical concert, and everyone’s in head-to-toe black (and maybe a dash of white). We’re here to explain why…

When orchestras used to play for noble or ecclesiastical households in the early 18th century, much like other ‘servants’ in the household, they wore a uniform – and that uniform was generally a black-tie tuxedo.

It’s worth reminding ourselves that in the 18th century, only men were permitted to play in an orchestra. So, when women began to play in professional orchestras from around the mid-20th century, their onstage uniform naturally followed suit – which is why most women musicians also wear either a smart black dress or skirt, or a white shirt and black trousers.

It might seem a dull thing to wear on stage now, but since the 18th century, black and white dress has been considered smart and classic, and most importantly, it doesn’t draw any ‘unnecessary’ attention to the musicians.

Here lies the crucial argument: orchestra players wear black, because the audience wants to pay attention to the music – not them. Many classical music lovers believe that there should be absolutely nothing to distract from the music, not even the performers themselves.

Playing in an orchestra is a group effort. The players wear black because otherwise, who’s to say an aspiring soloist in the orchestra won’t try to steal the limelight from the other musicians? The only stage performer who shouldn’t wear black and white in a classical concert is, of course, the soloist. The soloist is the ‘special guest’ of the night, the beautiful beacon that you should be looking at. 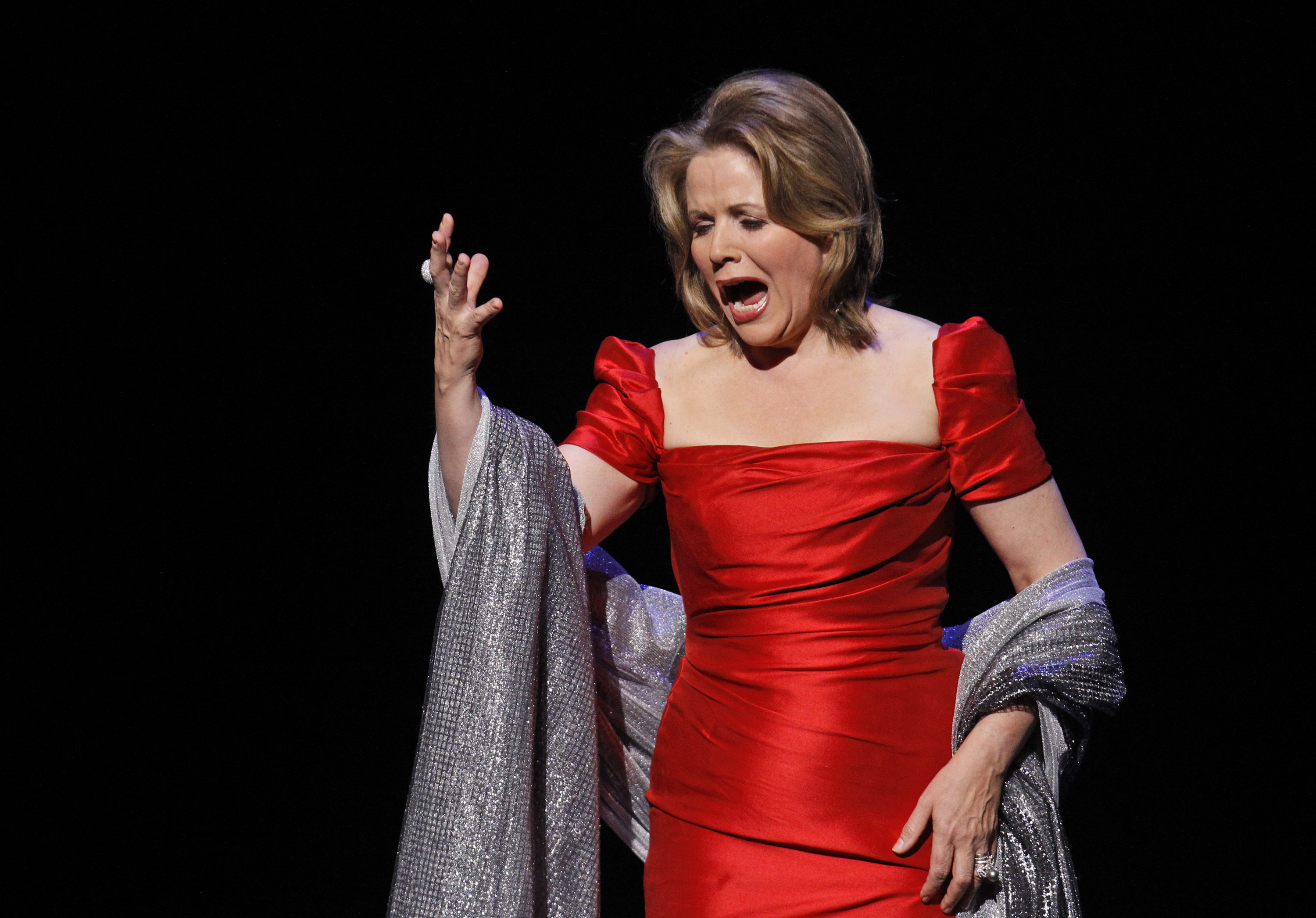 With that in mind, if the audience only wants to concentrate on the sound created by the orchestra, and not the visual spectacle, why not hide the musicians out of sight completely? Why not put them in the band pit, like in any opera or musical theatre production? (Sorry orchestral players, we are making a point here – we promise.)

Software Promotions argue that a classical concert audience enjoys watching skilled musicians at work – much like restaurant-goers enjoy watching their sushi made in front of them. It’s impressive, and you get the chance to fully appreciate what you’re paying for.

So, if we enjoy watching musicians play for their skill, shouldn’t they, as the providers of entertainment, be the ones to decide what they wear? If we are happy to watch them perform onstage, shouldn’t we also be happy to watch them express their art in the clothes that make them feel most confident and comfortable? Is the reason we wear concert blacks down to a now-outdated tradition?

Or perhaps it’s not about distractions at all. Perhaps it’s as simple as the cellist Naoya Kanai says...

It’s as good a reason as any.