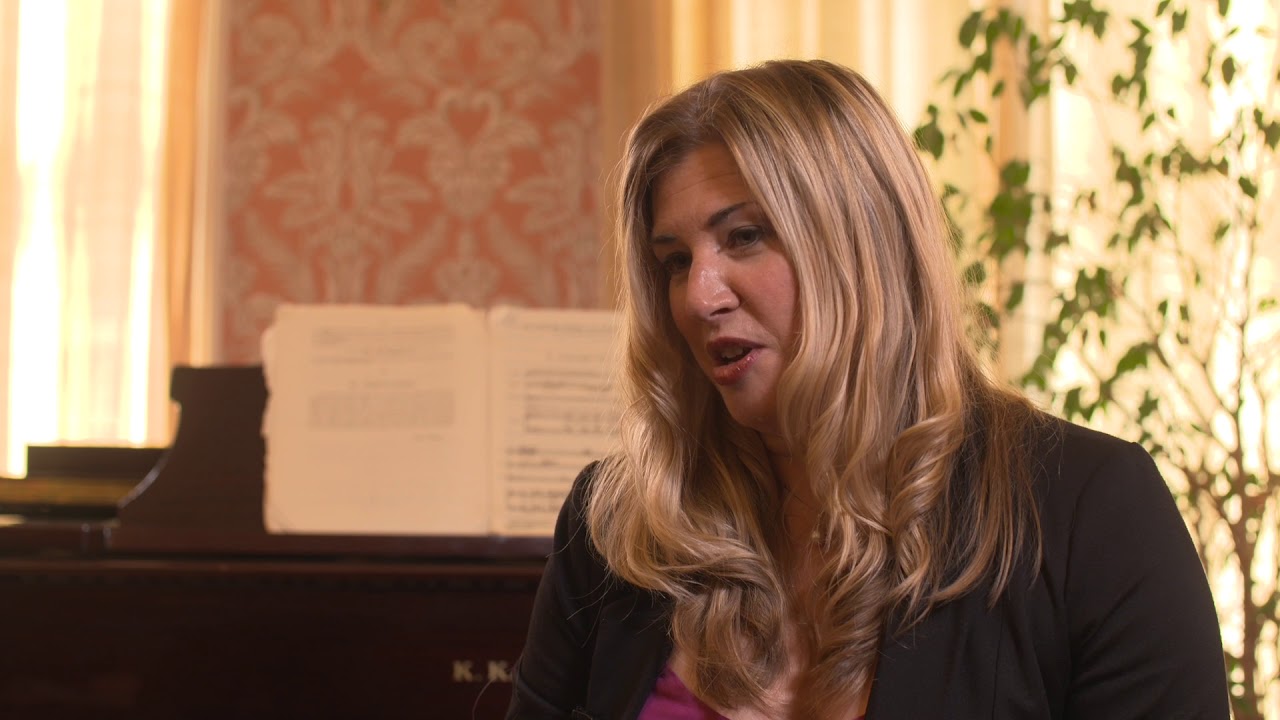 Messiaen: Quartet For The End Of Time

The incredible story behind Olivier Messiaen’s Quartet for the End of Time, and its first performance.

On a freezing night in 1941, a crowd gathered to hear the première of a new work by Olivier Messiaen. However this was no normal concert. In the front row sat a line of Nazi guards, and behind them the prisoners under their control.

Olivier Messiaen was 31 when he was captured by Nazi forces and sent to the prison camp Stalag VIII-A. Whilst imprisoned there, he wrote and premièred his ‘Quartet For The End Of Time’, a work which places complexity and calm side by side, and which has come to be understood both as an outburst of injustice and judgement, and a devout expression of faith.

The work will be performed at St John's Smith Square on 14 November as part of Southbank Centre's International Chamber Music Series. The piece will be performed by pianist Steven Osborne, violinist James Ehnes, cellist Alban Gerhardt and clarinettist Jean Johnson.

The real story of the work begins years before, at the extravagant Paris Exposition of 1937. Messiaen wrote a piece called ‘Fête’ to accompany a joyous display of fountains and fireworks. He later adapted this music of a bygone age to become the first ‘Louange’.

Later, after his capture in 1940, Messiaen met clarinetist Henri Akoka, (who later premièred the work with him) and showed him several sketches of Abîme des Oiseaux which he had already begun to write. Even then, the ‘Quartet’ was beginning to take shape. In fact, four of the eight movements are adaptations of earlier works which Messiaen integrated into the larger narrative structure of the ‘Quartet For The End Of Time’. Joining them all together, however, is the unusual configuration of instruments, (clarinet, violin, cello and piano) which reflect the musicians who were available to him in the camp.

If you listen to Messiaen’s version of events, a crowd of five thousand people gathered outside in temperatures of -4 Fahrenheit (that’s -20C) to watch the premiere, played on barely functioning musical instruments including a cello with only three strings.The cellist, Étienne Pasquier however had a different story - he said that the number was more like 400, and that he definitely noticed four strings on his cello!

Nevertheless, there is no doubt that the performance was a momentous one. Even though chamber music would have been new to many in the audience, Messiaen later recollected: ‘never was I listened to with such rapt attention and comprehension’.
It’s easy to hear the apocalyptic title, to think about the work’s violent beginnings, and to imagine that the piece must be full of anger and resentment.

However, to finish there would be to misunderstand the piece. Messiaen’s devout Catholicism underpins the entire work, and he drew his inspiration from the book of Revelation. He even turned down an opportunity to escape Stalag because he believed it was God’s wish for him to ‘make rhythms for those who know only military marches or jazz, and paint colours for those who see none’.

Delving below the first impressions reveals a piece of music which deals with love, salvation, and ultimately peace beyond time.