10 things you do when you're a massive classical music nerd 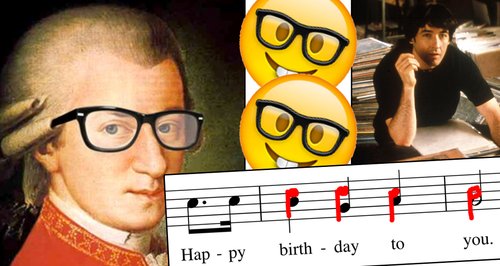 What are the little habits, tics and defining features of a true classical music nerd? And more importantly, how many of them are you secretly guilty of?

1. You always do the harmony whenever anyone sings 'Happy Birthday'

"What do you mean I was the only one doing it?! All you have to do is knock it up a third when you get to the fourth 'Birthday' and the rest is easy..."

2. You make sure you sit on the 'keyboard side' of the concert hall

"Because I'm interested in how his left hand will cope with the Alberti bass in the first movement." 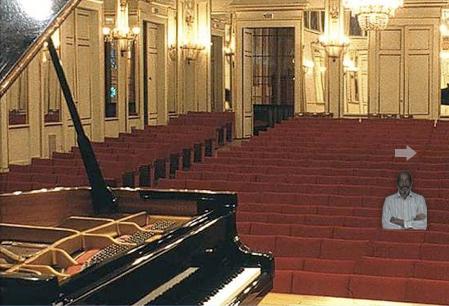 3. You order your CD collection chronologically, by musical period

4. When you see a 'Hooked on Classics' CD in a friend's collection, you make a note never to socialise with them ever again

"What they did to the Karelia Suite was unforgiveable. Now get out of my sight."

5. Rather than Beat The Intro, you play Guess The BWV Number with your friends

"Hmm, it doesn't seem to be in the right key for Amore Traditore, but I know that melody anywhere..." 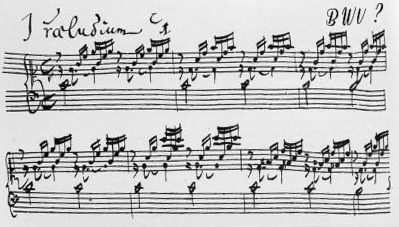 6. You immediately disregard the 'Classical' equaliser preset on a new hi-fi and customise your own

"The sonorities just aren't working for me. I can barely hear that counter-melody in the basses." 7. You have an opinion on which set of Glenn Gould Goldberg Variations is superior

"Has to be the 1955 recording. I don't want to hear him singing over the top like Elton John."

8. You know which door of the Royal Albert Hall you need to go to just from your seat number

"Thanks for your concern, usher, but if you don't mind I'm heading to the North Circle Bar..."

9. You're able to close your eyes in a concert and not fall asleep

"The multicoloured seats in the Barbican are not going to distract me from the majesty of The Rite Of Spring. See you in half an hour."

10. You only cough in silences

"I tried to time it with the cymbal crash but the percussionist was a half-bar late. Amateur."