This is a Contrabass Clarinet and it sounds utterly monstrous 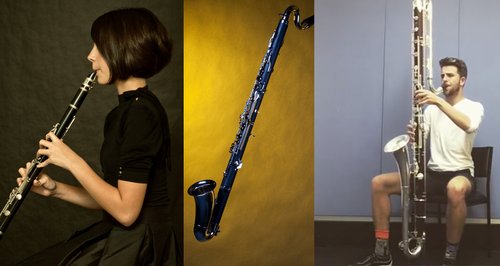 The contrabass clarinet, also known as a pedal or elephant clarinet, has a 10-foot tube which doubles back on itself twice.

The earliest record of such an instrument existing was in 1808, but it was a widely neglected instrument. However, in the late 1800s several manufacturers began to produce the instrument.

Even more astonishing is the fact that there are another two members of the clarinet family even deeper than this one - the lowest sounding clarinet is the octocontrabass. Only one such instrument is known to have existed, but it was created only for experimental interest.

If you wanted to get your hands on one of these gigantic instruments, you would have to fork out at least £22,000, which is around £20,000 more than your standard bass clarinet.

Sadly, there is only a very limited repertoire for the contrabass clarinet, but here's a pretty jolly performance for such a hefty instrument by The Clari Boys: