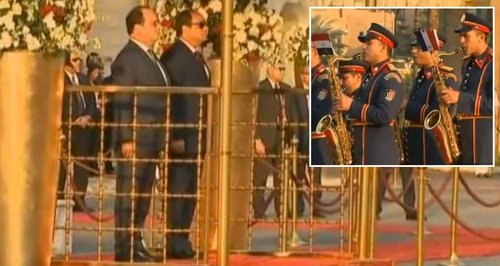 How long can YOU watch this terrible performance of La Marseillaise without laughing?

It’s widely regarded as the best national anthem in the world. Artists from Tchaikovsky to The Beatles have incorporated La Marseillaise into their works, which means it is also one of the best-known national anthems. Basically, if you’re going to play the French national anthem in public, you REALLY need to play it in tune.

Sadly, an Egyptian military band tasked with that simple task failed miserably yesterday when they performed the French national anthem to the French president.

The best (and worst) national anthems - rated by Classic FM >

Francois Hollande, who is on an official visit to Egypt, was seen valiantly maintaining a straight face throughout the tortuous two-minute performance. An impressive achievement? See how long YOU can listen to this without laughing:

This is not the first time a head of state has been forced to listen to their national anthem being butchered in Egypt. Last year, Russian president Vladimir Putin politely endured this atrocious performance: 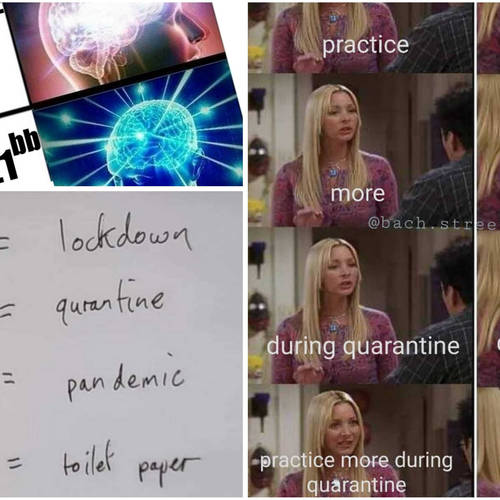